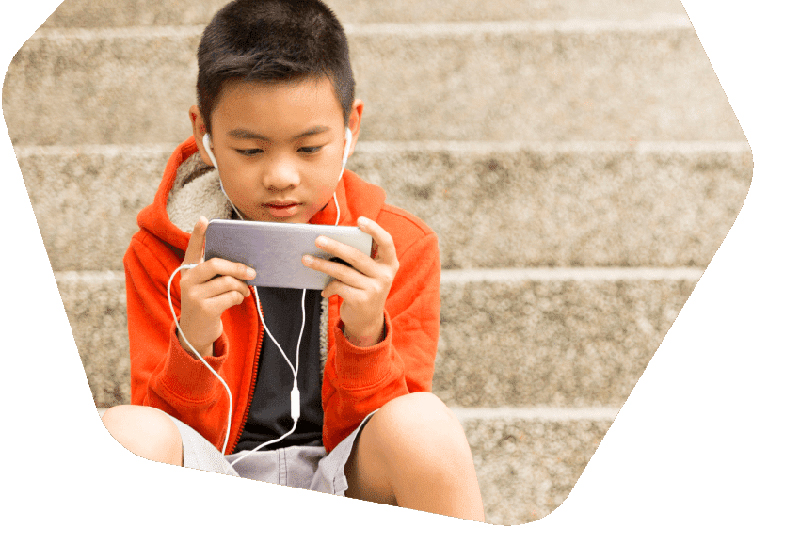 New data from Kaspersky revealed that Filipino children are extremely interested in video content right now. Statistics from the cybersecurity company show that the top five applications young Pinoy kids are spending time most on are YouTube (26.46%), TikTok (16.75%) Messenger (16.07%), the popular game Roblox (13.67%), and Facebook (9.11%).

Kaspersky reviewed anonymized data such as search queries, the most popular Android applications and website categories provided voluntarily by Kaspersky Safe Kids users to explore the most popular children’s interests between January to March 2022.

The search activity of children is the best indicator of their interests. With this data, parents are given a better understanding of their children’s current favorite subjects and passions.

Kaspersky Safe Kids is a module in select Kaspersky products and is also a standalone multi-platform solution that is used by parents to protect children from undesirable content. It also allows the cybersecurity company to collect anonymous statistics about children’s online activities for which filtering is suggested. Every year, data gathered from Kaspersky Safe Kids is analyzed to find out the interests of the children and how they are adapting in the digital world.

“As one of the world’s most active digital citizens, it is no surprise that the Filipino children are enthusiastic explorers of the digital world themselves. Although, having not gone back physically to school since the pandemic, I understand that the majority of these kids are relying on the Internet not just for study but also for play and entertainment, most likely because of remote learning blues. We encourage parents to stay informed and commit to sitting down with their kids extensively as it’s an effective way to keep their children responsible and safe digital citizens,” said Sandra Lee, Managing Director for Asia Pacific at Kaspersky.

Roblox’s closest competitor, Brawl Stars, lost a little in popularity and took only 4.8%. Interestingly, YouTube Kids, a special app for children, is not very popular, with a share of only 2.1%.

From the statistics of children’s requests in Kaspersky Safe Kids, among the images that emerged were:

Free Bee rewards customers with more minutes with Mom this May