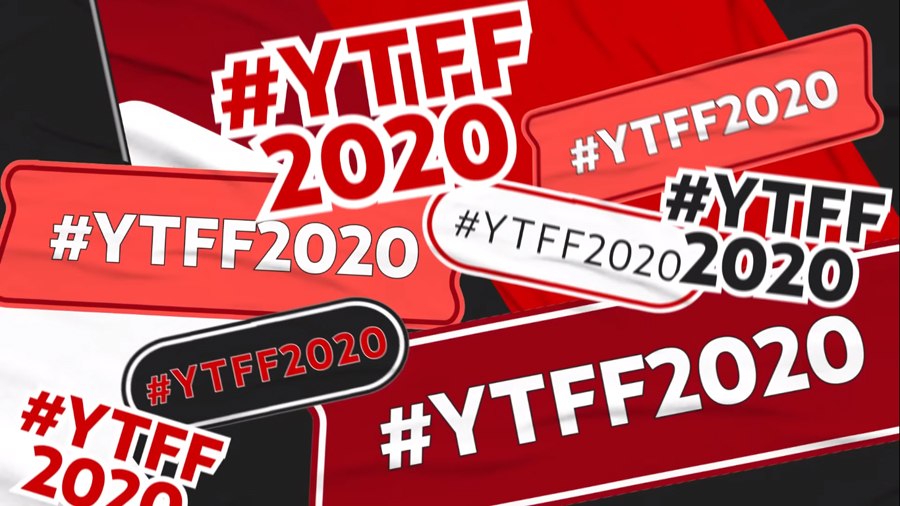 MANILA, PHILIPPINES—There is no stopping the creative energy of the YouTube community as the most loved, biggest content creators from Asia Pacific and around the world, and their fans gathered together for the first virtual YouTube FanFest. The event was live streamed via the official YTFF YouTube channel.

“YouTube FanFest is one of our most well-loved, much anticipated events in the Philippines. And while we can’t host a physical event this year, we’re glad that this special virtual edition was able to bring us all together to enjoy performances and spread positivity, and celebrate that special bond that the community has built,” said Google Philippines Marketing Head Gabby Roxas.

It truly was a weekend to remember as #YTFF2020 gave fans many reasons to love the show:

Showcasing the creative ingenuity of the creator and artist community in Asia-Pacfic, the show featured over 150 creators and artists from across the region, as well as special appearances from global YouTube stars like Alex Wassabi and the Merrell Twins who looked back on their favorite YTFF moments.

The Philippine segment started with a fitting tribute to two pillars of the Philippine YouTube community, Lloyd Cadena, fondly known as Kween LC, and Emman Nimedez. Through their videos and by sharing their talents and love with their fans, they were able to inspire millions of people across the globe.

3. Festival of feels with Ben&Ben

Liwanag, as the Ben&Ben fandom is called, was in full support of Ben&Ben as their favorite nine-piece folk-pop band joined YouTube FanFest stage for the very first time. The multi-awarded band serenaded viewers and performed their hit songs Lifetime and Pagtingin, making viewers feel all the feels.

FanFest favorites Ranz Kyle and Niana Guerrero wowed their fans with their special performance of You Can Do It, Great Day, and Dip, even featuring their youngest sister and internet darling Natalia Guerrero.

Breakout internet star Mimiyuuuh also took over everyone’s screens with a special performance of her first song, DYWB. Missing the Philippines, Fumiya / FumiShun Base prepared an inspiring song reminding everyone that “no matter how tough things are, you are not alone.”

Boy band sensation SB19 also made their mark as they made their YouTube FanFest debut this year, with an electric medley of their songs including Love Goes and Go Up, as well as a killer dance break.

Known for her awesome dance covers, AC Bonifacio showed off her killer moves and danced along to ITZY songs Not Shy and Wannabe.

The Philippines’ very own makeup mavens Raiza Contawi and About RAF, dancer Ken San Jose, and gaming star Alodia Gosiengfiao were also featured in special segments where they collaborated with fellow YouTube creators from other countries.

6. Not shy with ITZY

Superstar K-pop group ITZY closed the show and got viewers dancing along in an exciting showcase of their hit songs and empowering anthems of self-love, Not Shy and Wannabe. Their fandom, known as MIDZY, was also “not shy” in giving their all-out support to their favorite confident quintet.

The first ever virtual YouTube FanFest was co-presented by Globe and Piattos.

Missed the YouTube FanFest 2020 live stream? Catch up on the exciting performances of your favorite content creators and watch the recorded stream on the official YTFF YouTube channel. To check out more highlights, follow the hashtag: #YTFF2020.

Top Up on ShopeePay and Stand a Chance to Win ₱50,000 this Shopee Payday Sale

Filipinos express creativity and support for local through Locally’s #LivinLovinLocal

A Peso for Every Smile

5 Times Neck Pain Is a Pain in the Neck