March 10, 2015, Manila, Philippines – The Internet is an excellent medium to connect with people, but it also comes with risks for abuse. A lot of teens spend hours online, which exposes them to threats, mean messages, nasty rumors, and other forms of cyberbullying.

To foster a safer way to use the Internet, Google partnered with the National Youth Commission to launch Web Rangers, a program designed to engage the help of teenagers, ages 14 to 18, to sustain a safer online environment for their peers. 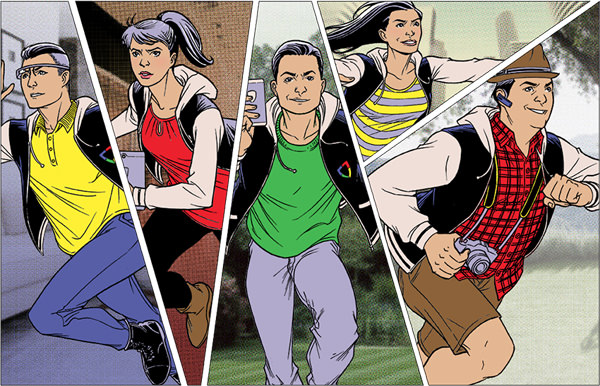 Interested youth can sign up at the Web Rangers website (http://webrangers.ph), from which 50 will be selected to become Web Rangers, a group of teens who will take action in the fight against the misuse and abuse of the Internet by creating their own meaningful campaigns to promote responsible Internet use.

Google and the National Youth Commission will hold a Web Rangers workshop in April to train them to make the most out of their creativity and social influence to encourage their peers to have better online behavior and keep each other safe online.

The Web Rangers will be given enough time to produce their own campaigns, which can come in the form of educational videos, lesson plans, songs and apps, but the sky’s the limit as long as the message is effectively delivered. The most creative and impactful teen campaign will have a chance to visit a Google office in Asia to present their campaign to Google executives. The winners will be announced in May.

“Cyberbullying is a serious issue that we shouldn’t gloss over. A lot of teens are affected by it, or know someone who is bullied online. More often than not, they’re not sure how to protect themselves,” said Gail Tan, Google Philippines Head of Communications and Public Affairs. “We’re hoping that the Web Rangers will be a way by which we can teach our kids to help themselves and their peers address cyber threats in a positive and inspiring way.”

The website presents five Web Ranger roles that teens can identify with: The Creator, who creates inspiring online content; the Frontliner, who takes a stand to protect the bullied; the Guardian, who is vigilant against those who bring threats online; the Transmitter, who shares and passes on positive content to others; and the Uplifter, who readily “likes” and “+1s” positive posts. Any teen who signs up will have a corresponding Web Ranger profile.

Before its launch here in the Philippines, the Web Rangers program has been successfully executed in other countries including New Zealand, Israel and India.

Register to become a Web Ranger on http://webrangers.ph 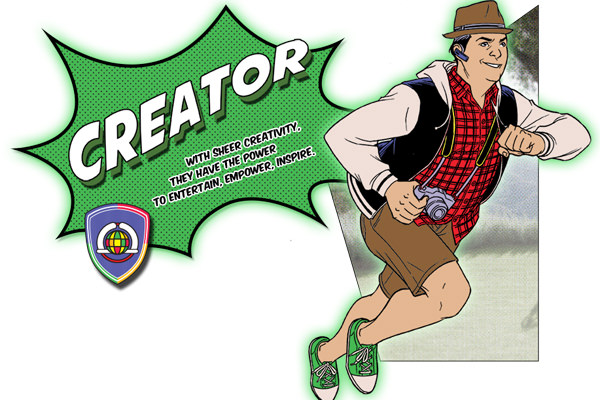 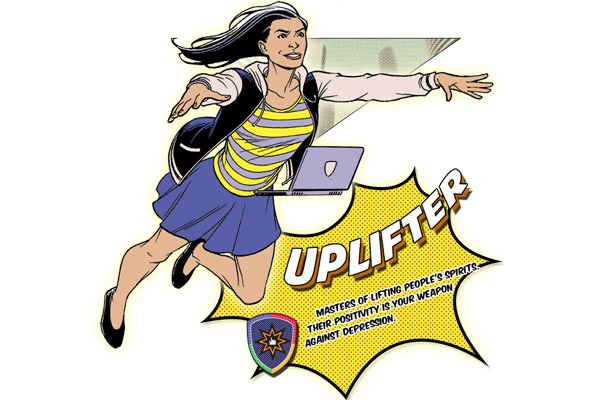 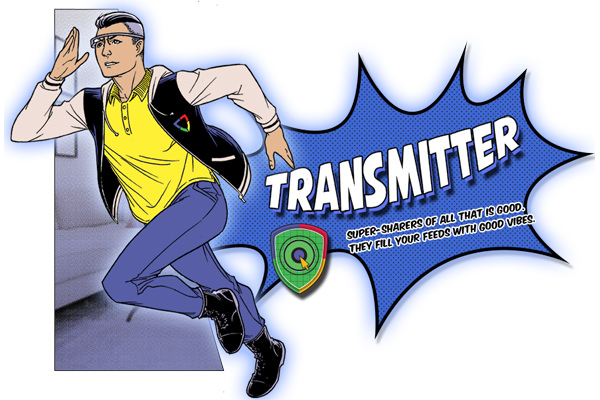 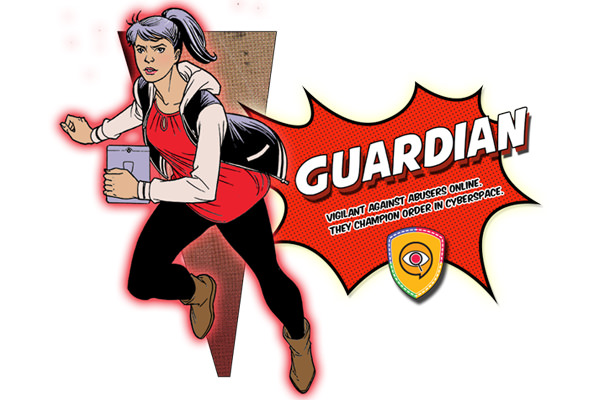 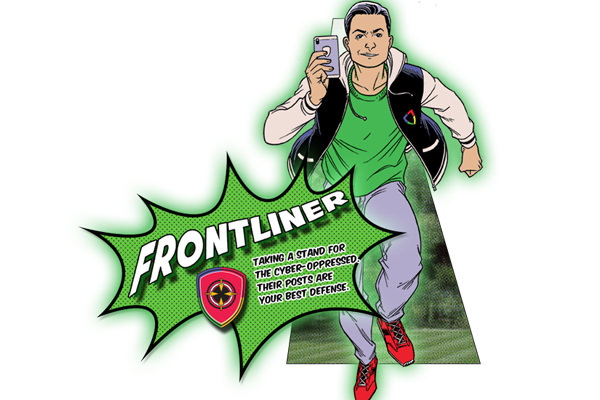 KTC at the 2015 CeBIT Technology Exhibition

Q4 Rankings: Vivo Is Top 2 Smartphone Vendor in the Philippines