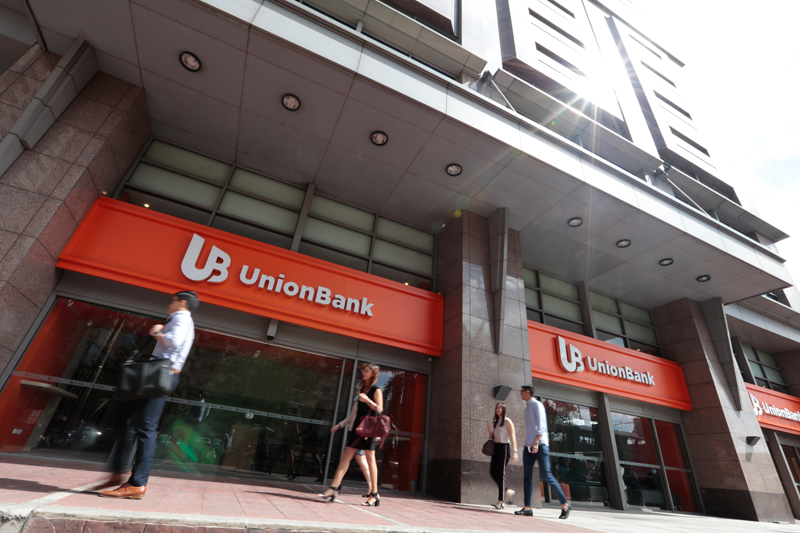 Union Bank of the Philippines (UnionBank) is now poised to become the first universal banking entity in the country to offer virtual asset exchange services through its mobile banking app, marking another major milestone towards future-proofing the bank while creating customer-centric solutions powered by technology and innovation.

Through the new feature, UnionBank customers can now purchase and sell Bitcoin (BTC) directly from the UnionBank mobile banking app without the need for a third-party virtual asset wallet. This eliminates the need for multiple apps and makes buying and selling BTC easier and convenient like never before.

The new feature will be rolled out to randomly pre-selected UnionBank customers, who will be able to see the Virtual Asset functionality in their app. The launch is in compliance with the Bangko Sentral ng Pilipinas’ (BSP) regulation on Virtual Asset Services, with the Bank eyeing a wider roll-out in the near future.

With blockchain a major component of its future-proofing strategy, UnionBank has been hard at work in exploring new use cases for the said technology and its offshoots such as cryptocurrency. This also aligns with the Bank’s efforts in expanding its footprint in the metaverse, after its first entry into the space through its partnership with homegrown NFT game Ark of Dreams last April. The Bank is also eyeing the launch of the country’s first-ever Metaverse Center of Excellence sometime in the next few months.

“Blockchain is a technology that we think will power the future of banking. At the same time, we also recognize that cryptocurrency has been one of the services that a lot of customers are already looking for, especially the younger generation, and this demand was accelerated by the pandemic,” said Cathy Casas, Head of Blockchain Center of Excellence, Digital Asset Markets and API Marketplace Group at UnionBank.

“By launching this new feature, we are hitting two birds with one stone. Not only does this help us ensure that the Bank is more future-ready, we are also able to serve the needs of our customers who use cryptocurrencies,” Henry Aguda, Senior Executive Vice President Chief Technology and Operations Officer and Chief Transformation Officer said. “This is also one of the things that we are working on as we prepare our path towards entering the metaverse.”

The recently unveiled feature is part of UnionBank’s ‘Tech-Up Pilipinas’ advocacy which aims to promote digital literacy among Filipinos, in line with its goal of enabling inclusive prosperity in the country.

PLDT Disclosure: PLDT and Smart response to the PSE

Get a chance to win P500,000 when you add money to your PayMaya account via Smart Padala!