Home > Recent > Trying to quit smoking? Here’s why e-cigarettes may be right for you 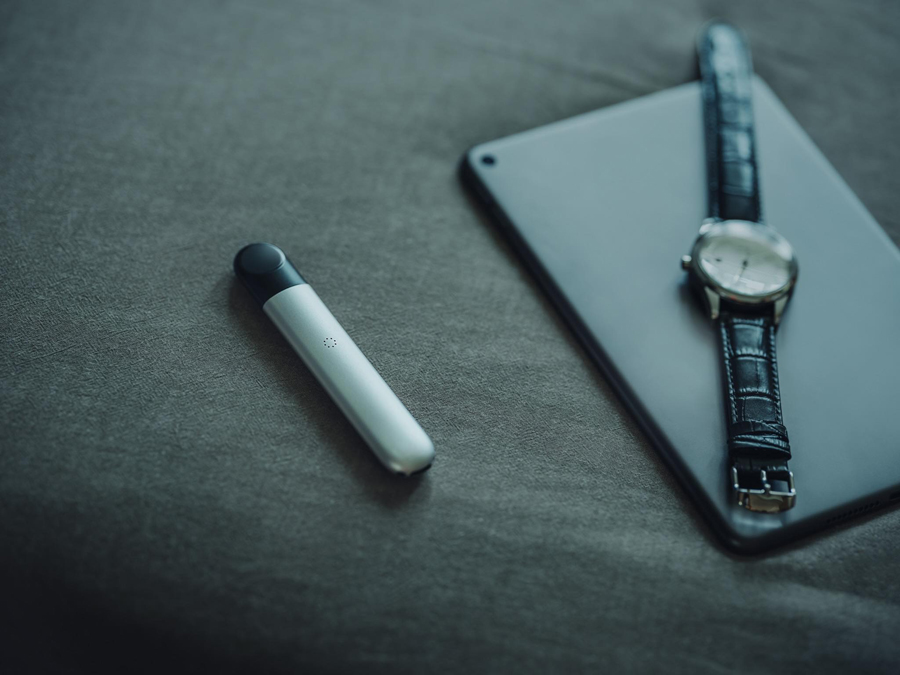 Trying to quit smoking? Here’s why e-cigarettes may be right for you

Ask any heavy cigarette smoker and they’re bound to tell you that quitting the nasty habit is one of the most difficult goals to achieve, often causing withdrawal symptoms that typically include anxiety and irritability as well as headaches and fatigue. Those who claim to have quit cold turkey have always been a minority.

The Center for Disease Control (CDC) of the United States mentions two reasons why quitting smoking is hard: first, your brain has to get used to not having nicotine around. Second, you have to get used to daily routines that no longer involve the frequent urge to light up.

Over the years, numerous steps towards quitting have been developed and suggested by experts – a combination of physical, psychological, or medical interventions – all with varying degrees of effectiveness. What has worked for some has not always worked for others.

One such medical intervention is Nicotine Replacement Treatment or NRT which involves either prescription nicotine in a nasal spray or inhaler, over-the-counter patches and gums, or even prescription medicines that contain bupropion and varenicline.

While the Mayo Clinic notes that these short-acting nicotine replacement therapies can help you overcome intense cravings, other comprehensive studies, such as one conducted together with UK Stop Smoking Services, point to e-cigarettes being more effective than nicotine replacement therapy in facilitating validated long-term smoking reduction and smoking cessation wherein validated smoking reduction including cessation was achieved by 26.5 % versus 6.0% when using NRT.

Acknowledging the benefits of e-cigarettes

Another study conducted in the United States found e-cigarettes to be highly effective alternative, enough reason to urge the media community, health professionals, and policymakers to take a second, closer look at the benefits they bring, most glaring of which is reducing cigarette-related mortality. Evidence also indicates how e-cigarette use can undoubtedly increase odds of quitting smoking. All these advantages should be examined while carefully balancing the impacts of product regulation towards ensuring democratic consumer access.

It has become quite clear that the potential of e-cigarettes as a means of quitting smoking is fast gaining ground worldwide. Even the National Health Service (NHS) of the United Kingdom weighs in by stating how “many thousands of people in the UK have already stopped smoking with the help of an e-cigarette” and that “there’s growing evidence that they can be effective.”

Perhaps, then, if you’ve long been thinking of quitting or are in the difficult process of trying, e-cigarettes are certainly worth a try.

Globe’s 917 celebrations raise over P13.4-M worth of donations through Globe Rewards

Your Pre-Holiday Shopping Starts Now! Tips on how to score up to 44% on Shopee 9.9 Super Shopping Day and Lazada 9.9 Mega Brands Sale

Maintaining momentum: 70% of women in tech agree that their skills were considered ahead of their gender, but the equality journey isn’t over