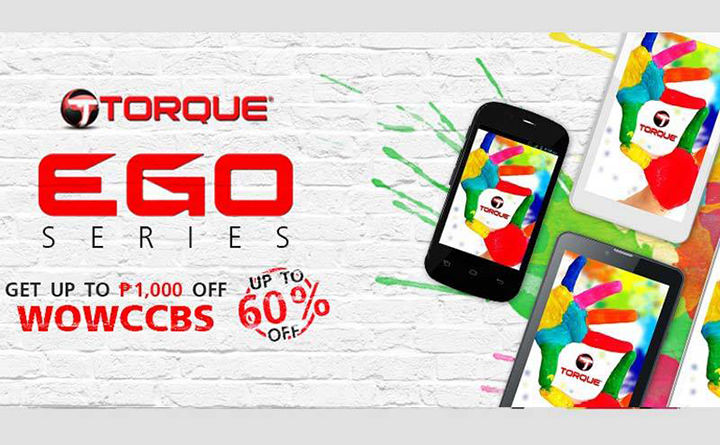 Torque Mobile, the No.1 Local Tablet brand in the Philippines, has partnered with e-commerce leader Ascend Group Co. Ltd.. The partnership highlights the Torque brand and its affordable EGO series smartphones and tablets in iTrueMart. 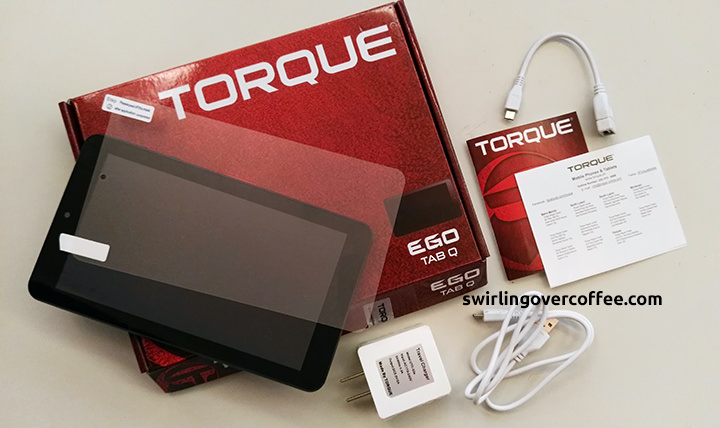 Continuing on its push to market the wallet-friendly EGO series phones and tablets to more people in the Philippines, iTrueMart, will showcase the strengths of the brand and the EGO series, emphasizing the many smart features that can be enjoyed by buyers at very affordable prices. 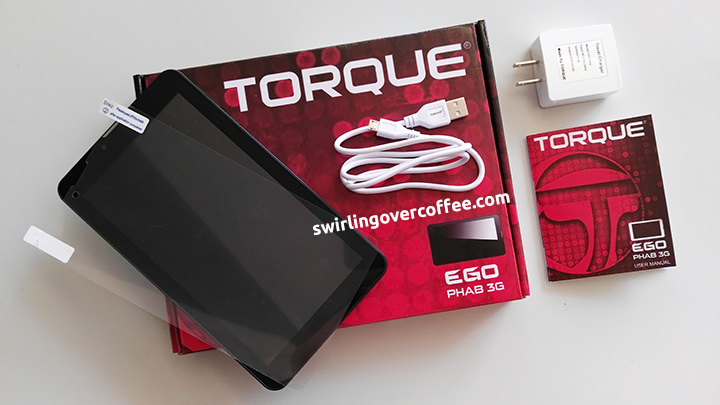 As part of the partnership launch, there will be a special voucher available from iTrueMart (code: TORQG for buyers to enjoy Php 300 off for Php 1,300). This will be from March 9 up until March 15, 2016. 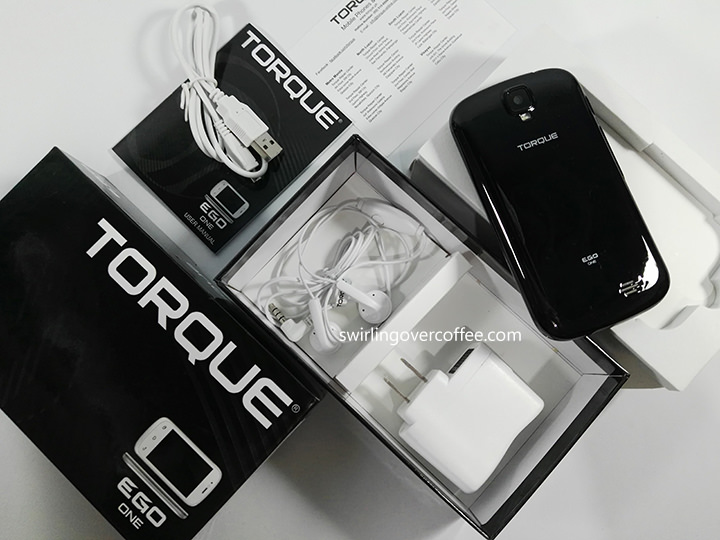 The Torque Ego One. 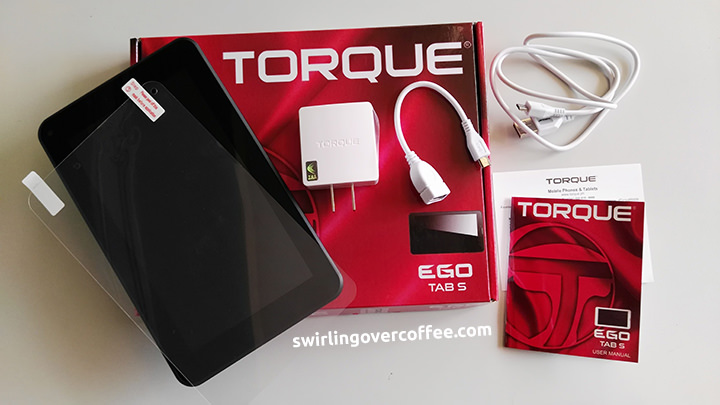 “We aim to strengthen the partnership with iTrueMart by offering our loyal consumers with exclusive price and promotion discounts.” said Chris Uyco, Torque CEO. At its official launch back in November 2015, iTrueMart was touted as a trailblazing e-tailer.

Complete the mission for Marvel Studios’ Avengers: Endgame with Globe!

realme Buds 2 and realme Buds Wireless to Be Launched at Lazada 12.12, With Smartphone Markdown up to 21%