Home > Tech > The Top Five Reasons to Get HOOQ’d

#1: The largest catalog of movies and TV entertainment of any service

At HOOQ, we believe that there’s a movie or TV series for everyone. The magic of the movies is that we are so willing to suspend reality for even just a moment, unfolding a story right before our eyes. There’s no hard and fast rule about what kind of movie lover you want to be – sometimes you crave action, sometimes you enjoy a lighthearted comedy, or perhaps a thoughtful drama. 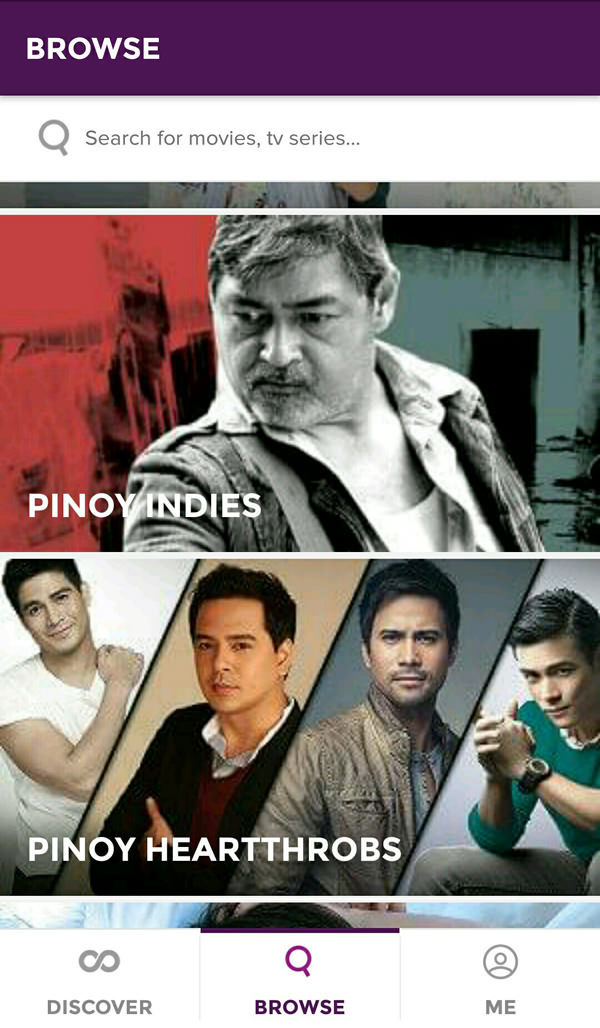 That’s why HOOQ is focused on creating the largest selection of movies and TV series for you:

#2: The best stories with amazing titles found on HOOQ

At HOOQ, we know the biggest is not the best unless you know how to use it. We have a carefully curated catalog of film award-winners – from the timeless tales like “Lawrence of Arabia,” “Funny Girl” and “Good Fellas,” to modern classics such as “Pulp Fiction,” “Evita” and “The Curious Case of Benjamin Button,” and certified blockbuster hits like “Harry Potter,” “Lord of the Rings,” “The Matrix,” “The Avengers,” “Spider Man,” “Iron Man,” “Captain America,” and “Thor.” 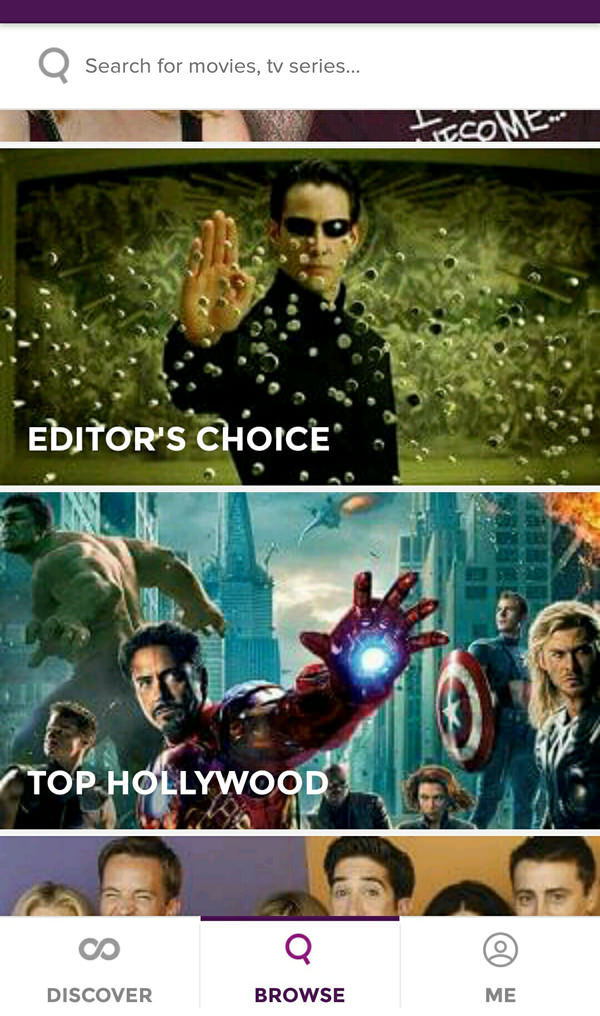 HOOQ is constantly working with our partner studios – Warner Bros., Dreamworks Classic Media, Disney, Miramax, Captive Media, and Sony Pictures – to bring the latest stories from the big screen right to your fingertips, so there’s always reason to come back for more.

HOOQ brings subscribers impressive array of Hollywood and local television content from our various studio partners to satisfy the binge-watching couch potato in you! Some of the selections include TV staples like “Friends,” “Scandal,” “Once Upon A Time,” “Two And A Half Men,” “Devious Girls,” “Revenge” and “Mad Men.” Keep up-to-date with Hollywood’s top-rated shows like “Supergirl” and “Ash vs Evil Dead”—exclusively on HOOQ—24 hours after the US airing.

But of course, aside from “Supergirl” and Marvel’s “Agents of S.H.I.E.L.D.”, HOOQ is a powerhouse of superhero shows, including DC’s “The Flash,” “Arrow,” “Legends of Tomorrow” and “Gotham.”

#3: The largest and best catalog of premium Pinoy content

Some of the best stories told are those that hit close to home. That’s why HOOQ is committed to provide our subscribers with an astounding selection of Pinoy content from various local studios: ABS-CBN, GMA, Star Cinema, Regal Entertainment and Viva Films. 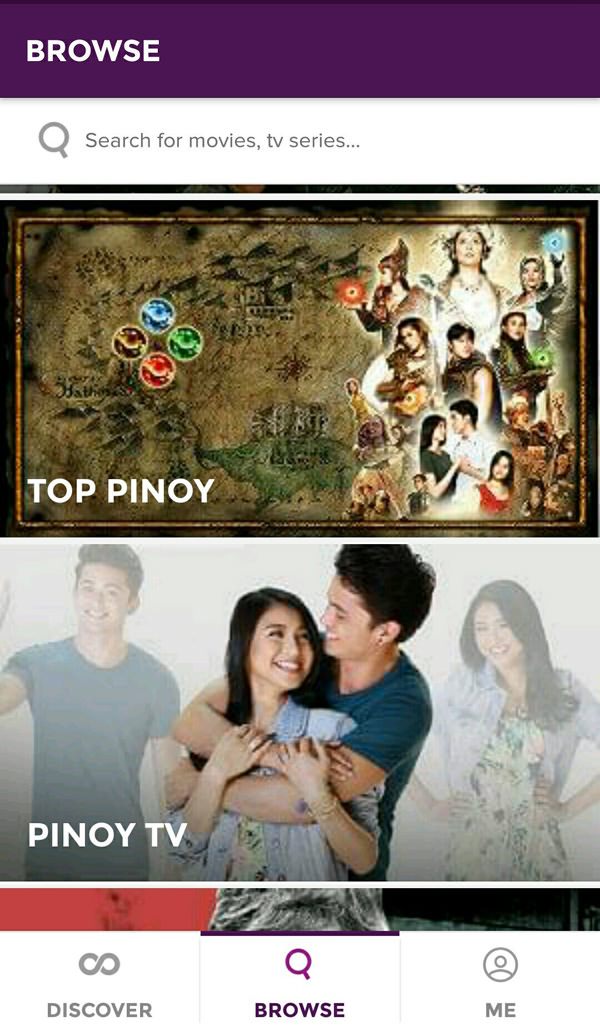 Plus, HOOQ is the go-to app for Viva and Regal movies fresh from its theatrical release. We’ve got JaDine’s latest hit “This Time,” as well as other new Viva titles like “Elemento,” “Wang Fam,” “Lumayo Ka Nga Sa Akin,” and “Girlfriend For Hire.” From Regal Entertainment, we’ve got 2016 movies, such as Derek and Solenn’s rom-com “Love Is Blind,” Sam-Jennylyn’s “The Prenup,”and a lot more coming this month.

HOOQ also showcases the best of independent cinema by featuring critically-acclaimed titles like “On The Job,” “Ang Pagdadalaga ni Maximo Oliveros,” “Metro Manila,” “Zombadings” and “1st Ko Si 3rd.” But we also made sure to stock up on TV primetime classics and current favorites such as “Imortal,”, “Encantadia”, “Walang Hanggan,” “Magkaribal,” “Mulawin,” and “My Husband’s Lover.”

And we’re just getting started. HOOQ, together with Globe Telecom and Reality Entertainment, is about to bring to its 700,000 subscribers “On The Job,” the first original series in an Asian on-demand platform based on Erik Matti’s cult film of the same title.

#4: Unlimited access on all your devices all the time

With HOOQ, you can enjoy unlimited entertainment on up to five (5) devices with a single account, and two devices can stream simultaneously! That means no more bargaining for the remote – now mom and dad can catch up on their dramas and the kids can watch their superhero movies at the same time! Plus: HOOQ is also Chromecast compatible, so you can cast from your computer, tablet, or smartphone straight to your TV. 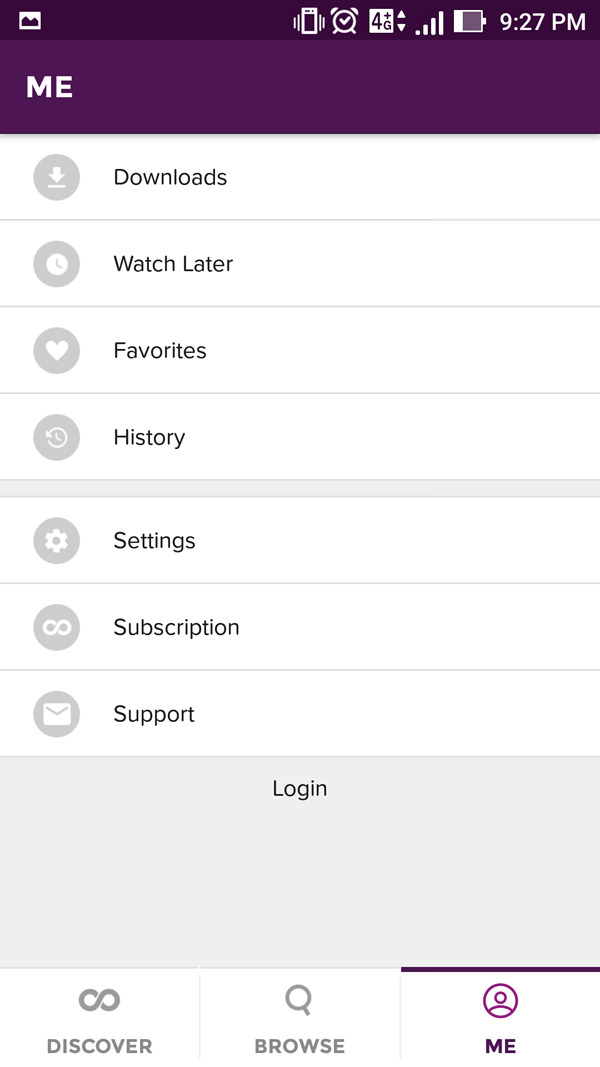 HOOQ gives you the option to download up to five (5) titles for offline streaming, available on your device for 72 hours. This is perfect for users who want to keep a set of titles readily accessible for when Wi-Fi networks might be unavailable, they don’t want to incur additional data costs, or simply because you love watching Harry Potter over and over again. Keep note that this is also handy for parents, who can store some of their kids’ fave titles in their mobile devices.

HOOQ offers amazing value for your peso with our monthly subscription packages. For as low as Php149, you have access to the largest selection of content among all similar services, with the option of streaming over Wi-Fi as well as downloading content for offline use. There’s no need to resort to illegal torrents and piracy – why wait that long when you can stream it right away? Plus, with a single account, everyone in your family has access to HOOQ so there’s no need to haggle over control of the remote.

Teens to train as WebRangers to Protect Cyberspace

Win a condo, a car or a New York trip while scoring these 11 deals on Lazada’s 11.11 Shopping Festival

Liven up your days with #WhatGetsYouUp

Work out of home with free co-working space day passes for Freelancer.com users