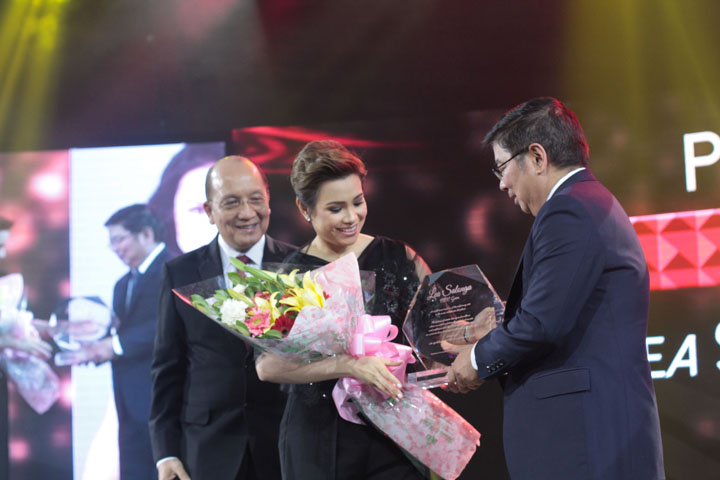 The Philippine International Convention Center (PICC), Asia’s first international convention center, turned 40 last September 5 with a grand celebration at its Reception Hall. Four decades after its formal inauguration on September 5, 1976, the PICC has stood the test of time to establish itself as one of the premier event venues in Southeast Asia. Witnessing the greatest moments of the past generations and hosting the most important events in Philippine history, the PICC has become more than just a national landmark, but a shining gem for arts, culture, history and entertainment. 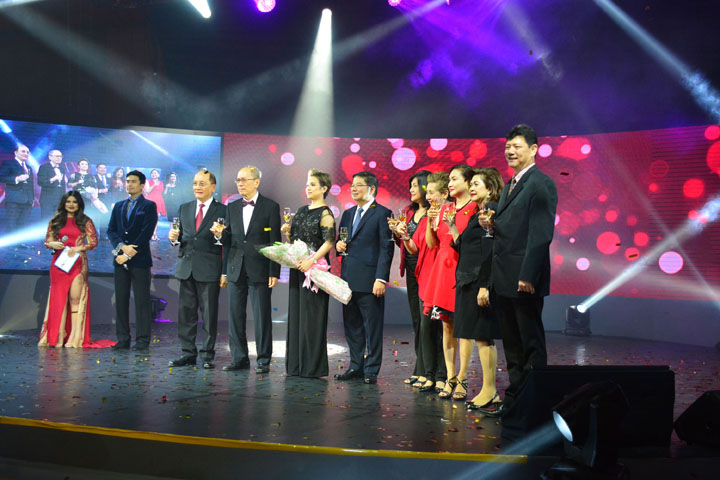 Its biggest events include the 1976 IMF-World Bank Meeting, the 3rd Informal Summit of the ASEAN (1999), the 112th Inter-Parliamentary Union Assembly (2005), the 40th ASEAN Ministerial Meeting, Post Ministerial Conference and ASEAN Regional Forum (2007), 45th Annual Meeting of the Board of Governors of the Asian Development Bank (2012), and the Asia Pacific Economic Cooperation Meetings in 1996 and 2015. Other significant events held at the PICC include the 1992 World Chess Olympiad and the 1994 Miss Universe Pageant, and concerts by various renowned international artists which include Luciano Pavarotti, Tony Bennett, Michael Buble, Josh Groban, Janet Jackson, and our very own Lea Salonga. Religious icons have also graced the halls of the center such as Saint Teresa of Calcutta and Saint John Paul II.

The celebration looked back at the grandest moments of the PICC. An exhibit displayed photos from select events, the highlight of which was the handwritten message to PICC by Saint Teresa of Calcutta, who was canonized as a Saint by Pope Francis a day before the PICC anniversary celebration.

Over dinner, guests were treated to an entertainment spectacle hosted by the talented Denise Laurel, with performances from Ballet Manila and top balladeer Christian Bautista. Bangko Sentral ng Pilipinas Governor and Chairman of the PICC Board of Directors Amando M. Tetangco, Jr. spoke about the PICC’s legacy as well as the Center’s plans for the future.

PICC’s top clients and loyal partners from the private and government sector were recognized for their valuable support for the Center over the years, and PICC employees who have worked at the Center for at least twenty years were honored with Service Recognition awards for their hard work, dedication, selfless service, and enduring loyalty.

A special award, the PICC Gem, was given to acclaimed singer-actress Lea Salonga, for embodying PICC’s ideals of world-class excellence and global reach, and for showcasing the PICC to the world as the country’s premier event venue. She is the first-ever recipient of the award. 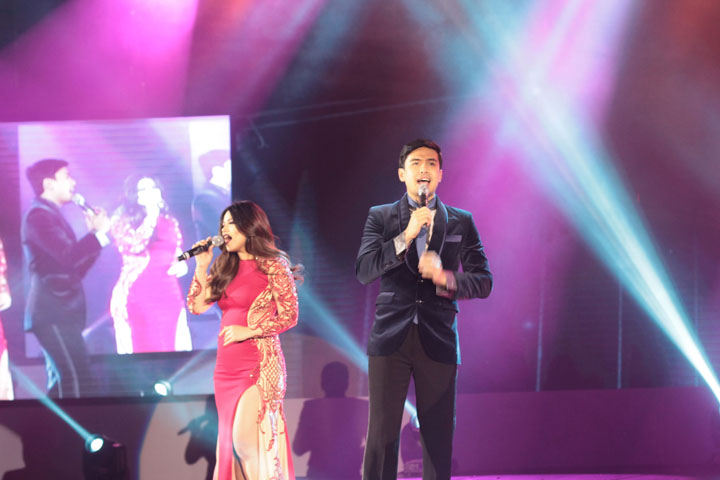 Governor Tetangco, Monetary Board Member Armando L. Suratos, and members of the PICC Board of Directors Pacita Rosalinda Y. Aguirre, Gabriel L. Cruz, Raquel D. Garcia, Cristina M. Sarino and Susan S. Villar and PICC General Manager Renato B. Padilla handed out the awards to the honorees. The night ended on a high note, with a toast to the PICC’s next “40 years and forward”.

With the PICC continuing to evolve, the national gem only shines brighter as it combines its rich heritage with a clear mandate and vision of the future.