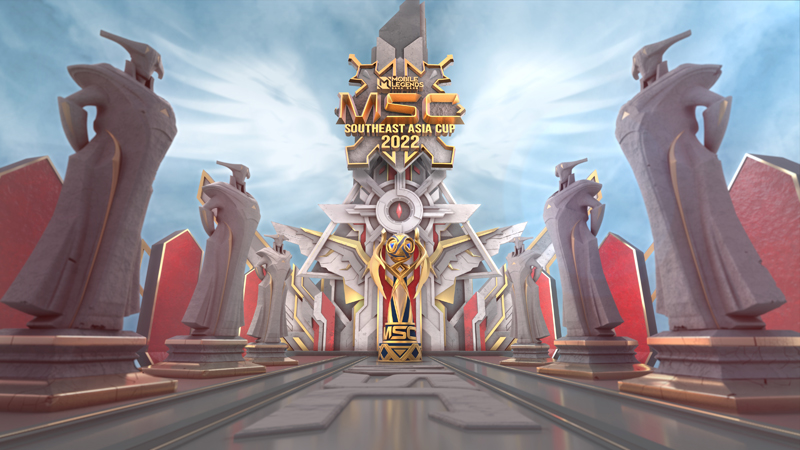 Held between 11 – 19 June 2022, this year’s tournament marks its return to an offline LAN competition, and Myanmar as one of the competing countries. Fans can look forward to the group draw held on May 29, 2022, where further details of the group stage format will be shared. The full list of the twelve participating and qualifying Southeast Asian countries is as follows:

Since 2017, the Mobile Legends: Bang Bang Southeast Asia Cup was previously hosted offline in Jakarta (Indonesia) and Manila (Philippines). The tournament seeks to bring out the best of MLBB’s SEA teams to compete together at an offline venue in Kuala Lumpur. In 2021, the regional competition secured a peak-concurrent viewership of 2 284 012, along with a combined 32 711 776 hours watched, according to Esports Charts.

More details on live ticketing, location, and in-game campaigns will be announced at a later date.

Reawaken the true self with the new additions to the Samsung Galaxy M Series – Galaxy M23 5G, M33 5G are now available!

The Perfect Audio Companion that Keeps Up with Busy Moms: Soundcore’s Liberty 3 Pro

Get these stylish Amazfit smart watches on Shopee