Home > Food > The Genesis of Gen 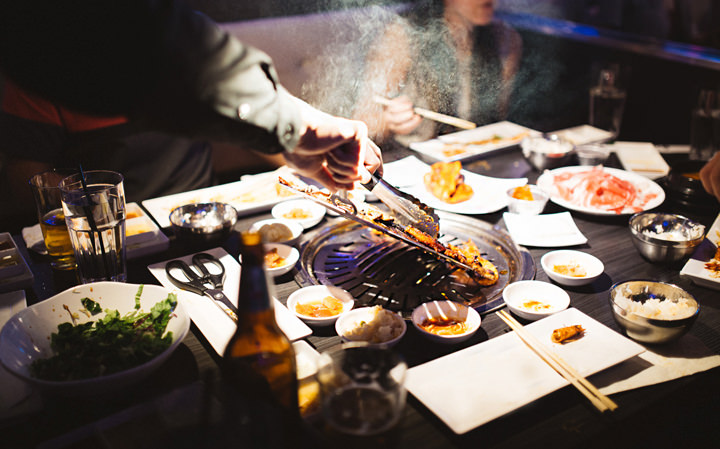 The Genesis of Gen

It’s no secret that Filipinos love all things Korean. A quick glance around social media feeds will confirm that Korean culture – from K-Pop music, Korea-novelas , Korean skin care and makeup, and most especially, Korean food – has pervaded the tastes of trendy Manila millennials.

Accordingly, our local restaurant scene has experienced a dynamic wave of Korean Barbeque (or KBBQ as it’s called) restaurants, where diners can grill their choice of meats right at the table and pair them with tasty traditional Korean side dishes. Whether it be a big KBBQ restaurant chain in the middle of the metro, or a small family-owned establishment hidden on a random side street, there is no lack of options when it comes to getting your KBBQ fix. What appears to be lacking, however, is that perfect balance between quality and price; ambiance and accessibility. More often that not, diners are compelled to make an unwilling tradeoff: high quality meat and world-class service comes at a high price, while the inverse is sadly true as well. 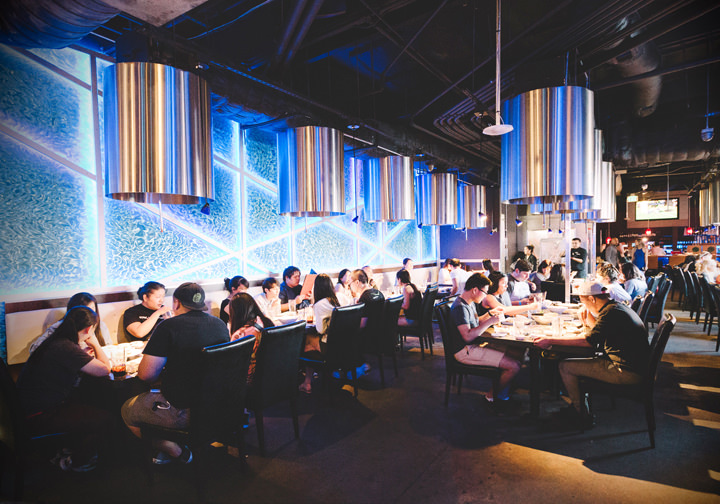 Enter Gen Korean BBQ House. The concept evolved from the need to establish a Korean BBQ restaurant that did not scrimp on quality of food in favor of price, this proved to be a major success Since then, this KBBQ kingpin has become a byword to all KBBQ lovers across the West Coast, and perhaps even the entire United States. Indeed, Gen Korean BBQ House has become one of the most successful KBBQ restaurants abroad, and a must-visit destination among foodies.

Spearheading Gen Korean BBQ House’s success is David Kim, a businessman with multiple successful companies under his CEO’s belt. According to him, the major key in his restaurant’s success is that they provide the highest quality meats, while maintaining a competitive price-point. “At Gen Korean BBQ House, you can get premium cuts of meat marinated with flavors that are unique and distinct, all for affordable prices,” Kim explained. “The best part is that it’s all-you-can-eat, so you’ll always leave feeling full and satisfied. Superior food and superior value for money – that’s what keeps people coming back for more,” he added.

The great news is that Gen Korean BBQ House has finally decided to expand overseas, and they have chosen the Philippines as its first ever international location. “Given Manila’s affinity for embracing Korean culture, as well as the discerning taste of its locals, the match couldn’t be more perfect,” Kim enthused. “Morever, a large part of Gen Korean BBQ House’s customer base in the United States is comprised of Filipinos. So naturally, we thought of Manila to be the perfect place to open Gen’s first international branch and we’re confident that the locals will love it just as much. ,” he concluded.

Gen Korean BBQ House is set to open in Manila in the second quarter of 2017. There has already been some hype surrounding the big move for the KBBQ giant, and needless to say, this internationally-renowned establishment will definitely find its place comfortably in Manila.

For more information about Gen Korean BBQ House, please visit http://genkoreanbbq.com/ and like them on Facebook at https://www.facebook.com/GenKBBQManila/.

Get the Best Back-to-School Finds at National Bookstore

Over 22,000 OPPO F3 units sold nationwide in only three days - a new record for OPPO PH

Drive your way to a new Audi with their Warehouse Sale 2019!

Win a Summer to Remember at Crowne Plaza Manila Galleria