Huge crowds turned up for the first two days of the event, which was held exclusively for Super8 Reward Cardholders and up to two companions. Attendance swelled further on the third day, when the general public was invited to share in the festivities. Throughout the entire activity, Super8’s partner vendors lent their all-out support.

“We are truly grateful for the vendors that partnered with us to make our annual FunFest possible. Without their unwavering support, we would not have been able to make our loyal customers truly feel like Super Bidas,” noted Armand Mendoza, Super8 Business Group Director. 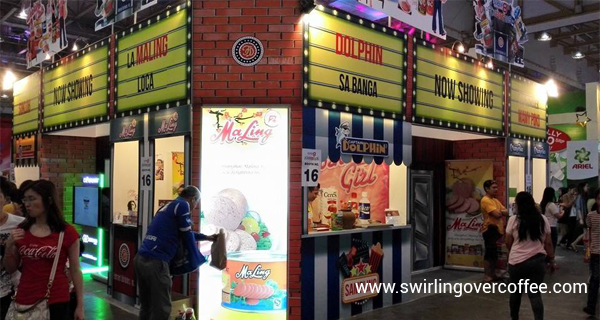 “We value the dedication that their teams put into making their booths engaging, as well as the individual promotions they initiated. We hope to have all of them again in future FunFests,” Mendoza concluded.

For more information and pictures of the FunFest 2015, visit http://www.facebook.com/super8.ph.

Globe Telecom to Offer iPhone 6s and iPhone 6s Plus in the Philippines on November 6, 2015