Home > Recent > Student in the New Normal? These Are 3 Security Tools You Should Use 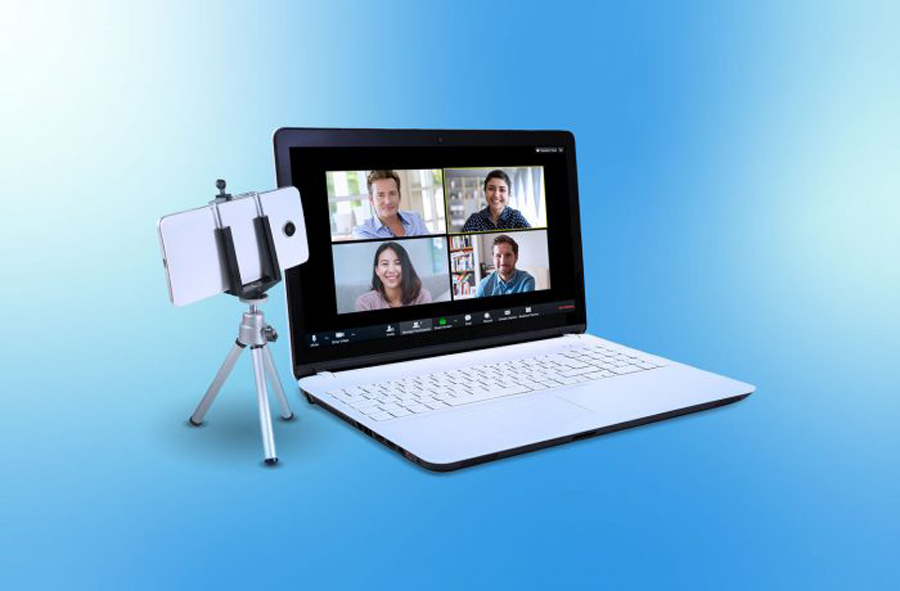 Student in the New Normal? These Are 3 Security Tools You Should Use

The single big incident of this year will push about 27 million learners in the Philippines to rely largely on internet connection as they shift to a new normal of learning in the next quarter.
In a few months, it’s expected that multiple devices and online services may be shared in Filipino homes because of convenience. Connecting to WIFI at home would also be more economical for most Filipino families.

Practicing cyber hygiene should be more emphasized, recommends cybersecurity company Kaspersky. Using stronger passwords, two-factor authentication, and virtual private networks (VPNs) are among the top three security tools to use, according to Kaspersky.

In a Kaspersky survey, it showed that 38% personally use their computers while 47% personally use their laptops. For each person using the same device in one household, Kaspersky recommends that each user account should have its own separate password. Distrust is not an issue here but family members may be tricked to give the password away or just accidentally leak it.

Experts at Kaspersky recommend that kids never create usernames out of their real names that may reveal their other personally identifiable information (PII) such as location or age.

On the other hand, enabling two-factor authentication (2FA) is like having a door with two locks in the account log in process — one is a traditional password and the second one could be something else. When enabled, it means that an attacker has to figure out your password and be in possession of your device to be able to login into your account. Second authentications are usually codes sent via email or SMS. And there are also authenticator apps and hardware tokens which provide more features and useful options.

Which online accounts of individual users need two-factor authentication? Maybe not all. But for children going back to school soon, this additional layer of security will have to be enabled on their primary and secondary emails as well as on their social media accounts which are being required by teachers for them to be able to join online classes. Parents or guardians meanwhile would find that two-factor authentication will be useful to be used on their online bank accounts as well as device accounts such as for iOS and Android gadgets.

What’s a VPN and how does it work?

Another security tool that is often overlooked is the VPN. Short for Virtual Private Network, a VPN works by encrypting your online presence.

A VPN masks your IP address by rerouting it through a specially configured remote server run by the VPN host, where the VPN server becomes the source of your data. This makes it impossible for your internet service provider or any other third party to see what websites you are visiting or what information you are entering.

A VPN also works like a filter that turns all the data you are sending and receiving into gibberish. Even if someone did get their hands on this data, it would be useless.

Web-savvy users utilize VPNs for these top four reasons:
⦁ Security – for protection against phishing, man-in-the-middle attacks, etc.
⦁ Privacy – to prevent spying and data theft
⦁ Changing/hiding the virtual location – so that the websites a user connects to can only see the VPN server’s IP address and location, not the user’s
⦁ Bypass local bans and blocks – so a user can still access websites such as Facebook, YouTube and Wikipedia in countries where these are restricted, like in China

Longtime Internet users have found that VPNs have been one of the best ways to protect online privacy and hide personal information from prying eyes.

In a Kaspersky survey, 54% percent of Southeast Asian Internet users are currently using VPNs from their trusted VPN provider. The same survey revealed that the respondents’ common reasons for using VPNs are to use online services or sites that are not available in their respective countries (66%), to hide their web history and online activities (47%), to protect their data from cybercriminals (50%), and to access school networks, computers or servers remotely (33%).

Using a VPN is worth considering if you regularly connect to public WIFI networks. You never know who could be watching your internet traffic from the other side. Potential data they can steal from you include passwords, personal data, payment information, even your whole identity.

As of June 30 this year, some 4,248 of the target 23,100 WIFI hotspots have already been installed under the Free Wi-Fi for All program of the government.

As more live sites are being deployed particularly within public school locations to support the new normal approach in learning, VPNs would come in handy.

How do I get a VPN on my system?

There are different ways to implement a VPN. One is to get a standalone which is advisable for home and small businesses. VPN extensions can also be added to most web browsers while others like Opera come with their own already built in.

Having several devices to a single internet connection would work best with a router VPN. Large enterprises have their VPNs customized. A number of VPN options are also available for mobile devices.

The VPN feature of this multi-device family security solution uses an “encrypted tunnel” to help protect the data you send and receive online. It helps you to hide your browsing — even from your internet service provider — and stop hackers from reading your emails, bank details and personal data.

Free VPNs do exist, but they are usually not as secure as paid options are. You must also be sure to choose a VPN provider you trust and which has invested in the most secure solutions. Remember, if your VPN provider is compromised, you and your data will be too.

“Filipino children and their families, just like their counterparts in other parts of the world, are now bracing for a different learning experience. To succeed in the new way of learning, browsing the internet safely and privately will have to be a part of their new student life. By incorporating the security practices of using stronger passwords, 2FA, and VPN into their digital life, it will be easier to just focus on learning and not really think about getting into trouble,” comments Mary Grace Sotayco, Kaspersky territory manager for the Philippines.

The latest version of Kaspersky Total Security is available in the Philippines for PC and Mac, and retails for P1,390 from leading IT stores nationwide.

Organizations are Never the Same After Being Hit by Ransomware, According to Sophos Global Survey

MILO Launches Home Court Campaign, Inspiring Parents To Help Their Kids Pursue Their Champion Journey In Sports, Even At Home