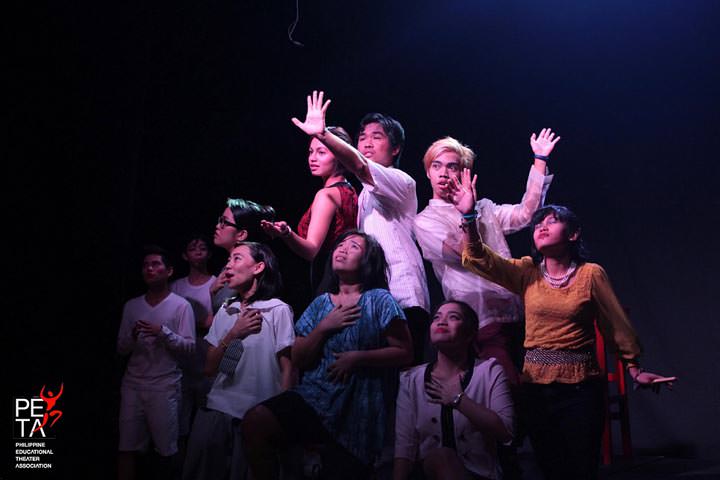 This summer many kids are taking time off from school, and it’s the perfect time to take up a new hobby and hone their talents further. Countless workshops are popping left and right, from cooking to dancing.

Kids nowadays can spend some time to pursue their passion and develop their skills. One of the most popular workshops this time of the year are theater workshops which allow kids to discover their unique and creative talents. Not only that, children who enroll in a program like this also get to learn more about our rich culture and artistic heritage. 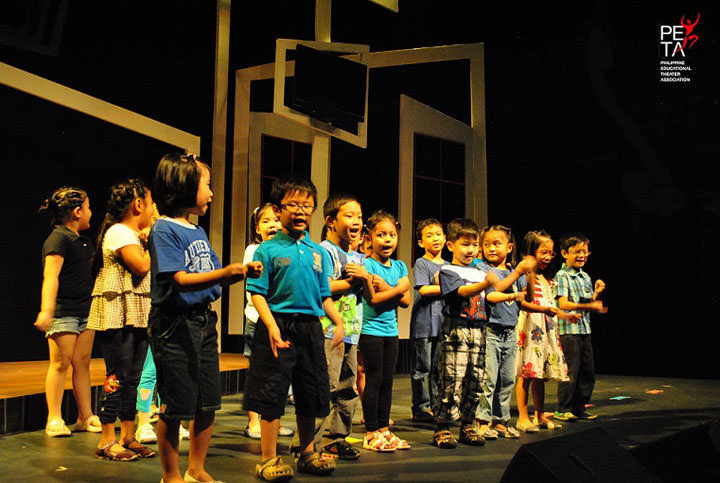 This year, PETA brings its annual Summer Workshop to more Filipinos as part of its celebration of the company’s 50th anniversary. The workshops will be conducted in various satellite venues in the cities of: Makati, Quezon, Angeles and Tacloban. Recognizing the vital role of theater arts in communicating our identity and our highest ideals, Starbucks Philippines supports this program aimed to shape a new generation of artists. 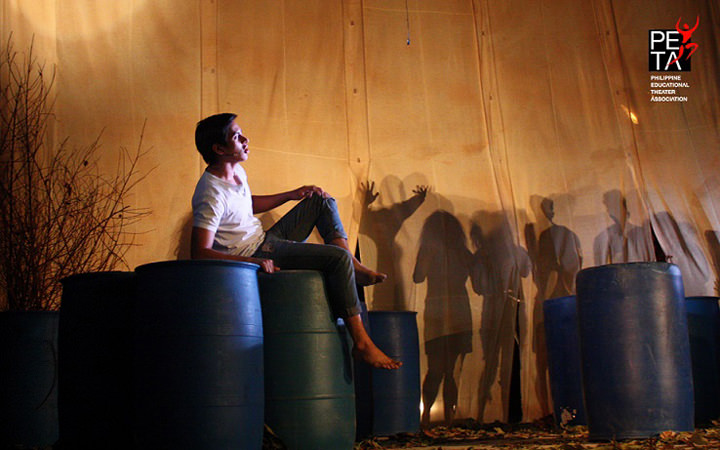 “Starbucks believes in supporting organizations that create opportunities and promote positive change. Since 2015, we have partnered with the Philippine Educational Theatre Association (PETA) as one of the beneficiaries of our planner promotion. We are inspired by their use of theater to raise awareness of important social issues while nurturing the creativity of Filipinos.” said Noey Lopez, president, Starbucks Philippines. 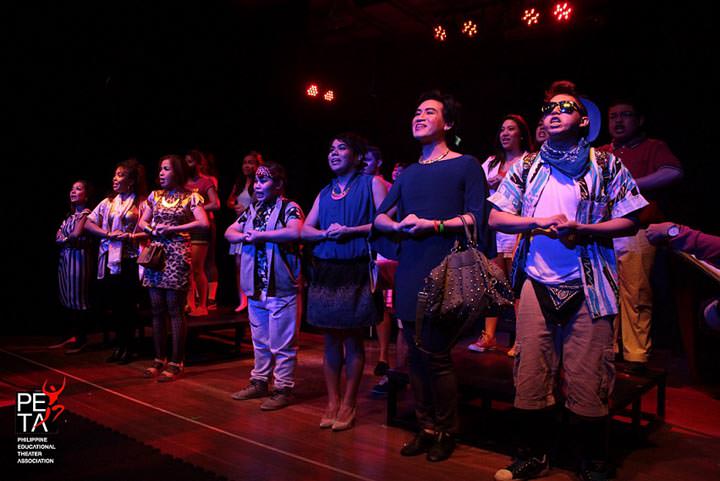 PETA’s Summer Workshop started last April 17 and will run until May 28. Courses include Children’s Theater, Integrated Theater Arts for Teens, Theater Arts and Creative Musical Theater. In its classes, PETA uses the Integrated Theater Arts approach, a method that PETA has developed since the 70’s. This method uses group dynamics, drama, creative dance and movement, creative sound and music, visual arts, and creative writing and is the company’s main foundation for all the trainings it provides. 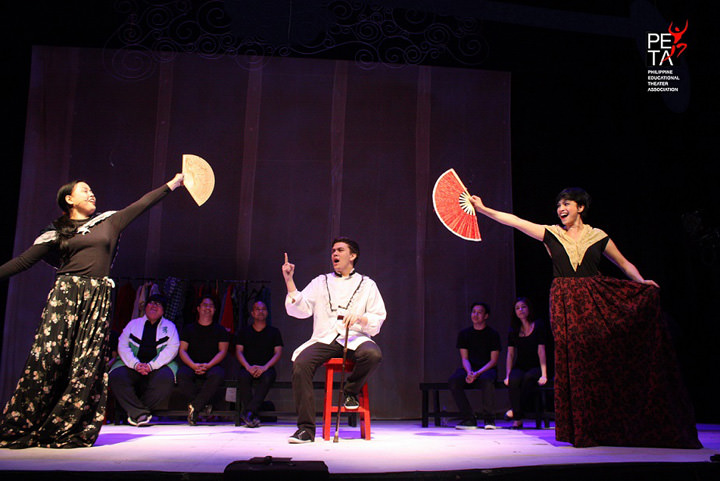 Children from ages 6 to 8 and older kids from ages 9 to 12 can enroll in the Children’s Theater courses that aim to enrich the child’s creativity and imagination. Teenagers aged 13 to 16 will benefit from the Integrated Theater Arts for Teens. As they learn to work in a team, they discover their talents and their self-confidence and communication skills are enhanced. 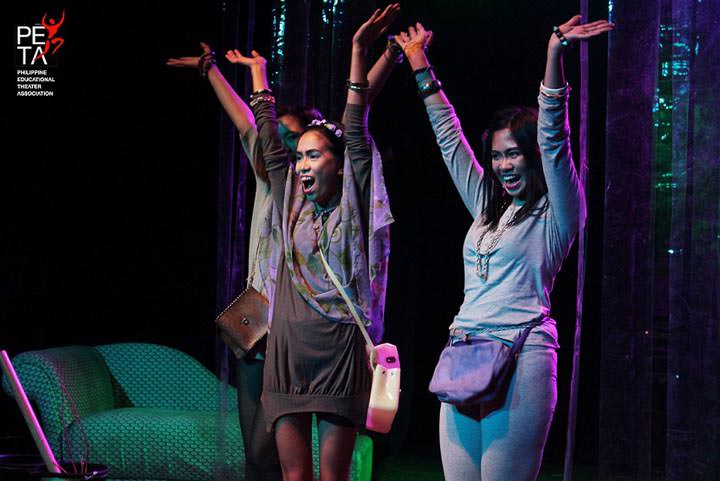 For aspiring actors aged 18 and up, the Theater Arts course gives fundamental knowledge of theater history and appreciation and skills in improvisational theater production. Meanwhile, the Creative Musical Theater course gives students the opportunity to learn more about the fundamentals of musical theater. The program provides comprehensive training that is aimed at enhancing the enrollee’s musical theater skills.

The highlight of the course is a final recital: an original work created by each class whose participants get to perform on the PETA – Phinma stage.

“For the past 50 years, PETA has provided Filipinos with meaningful entertainment through theater productions, but aside from that we have also provided much needed theater arts education for the youth. This summer workshop is aimed at unleashing and nurturing the creativity of young people and adults through a unique and holistic process which allows them to shine whether on or off stage,” says PETA curriculum director Dr Brenda V. Fajardo.

Starbucks Philippines and PETA have been working together since 2015 to advance the theater community in the country. Starbucks has primarily done this by sharing a part of the proceeds from its planner promotion.

To join the PETA Summer Workshop, visit their website at www.petatheater.com.

December 4, 1997, the Philippines had its first taste of the Starbucks Experience with its very first branch at the 6750 Ayala Building in Makati City. Starbucks has since won the hearts of the Filipinos. The opening of the 6750 Ayala store marked an important milestone in our history – the Philippines became the third market to open outside North America. The tradition of warm hospitality, constant need for connection, and love for coffee – these are the qualities that make Starbucks Coffee and the Filipino people a great culture fit.

To share in the experience, please visit us in our stores or online at www.starbucks.ph

Achieve Your 2022 Financial Goals with ShopeePay