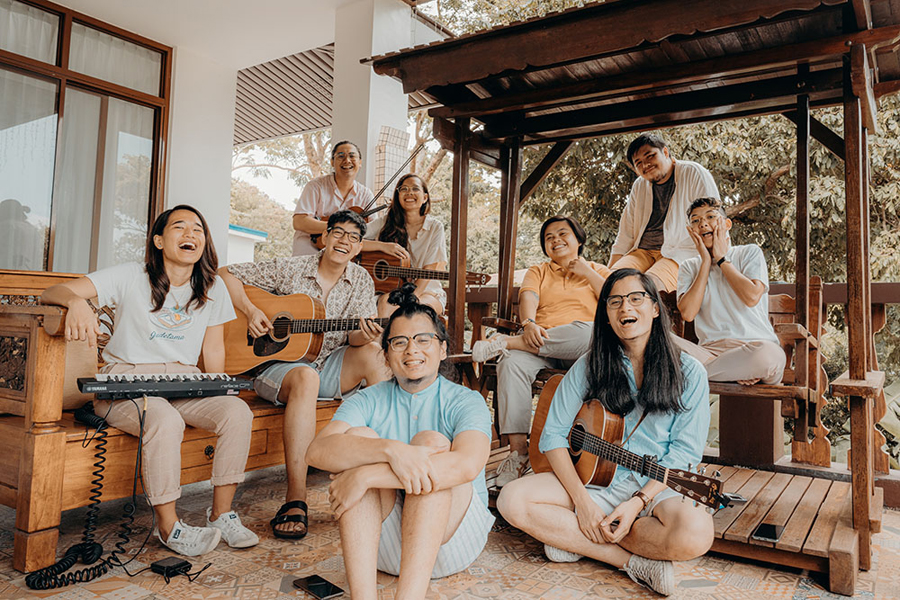 Spotify recently unveiled the top artists, albums, songs — and for the first time in the Philippines, podcasts that defined how 320 million people around the world listened and discovered audio in 2020.

It’s been a year to remember—being physically apart for so long, yet somehow finding ways to come together as a resilient community. As the year comes to a close, Spotify 2020 Wrapped celebrates the creators behind the music and podcasts that kept us going throughout all 700 months of this year. Whether it was to stay informed, sing along, or simply tune it all out, people kept listening and creators never missed a beat.

Ben&Ben is followed by BTS, Taylor Swift, Justin Bieber, and BLACKPINK, who round off the top five most-streamed artists in the Philippines.

Philippines’ most-streamed song of 2020 is local alt-rock band Magnus Haven’s anthemic track “Imahe”, followed by Justin Bieber’s “Intentions” and Ben&Ben’s “Make It With You” in the second and third spots respectively.

On the podcast front, homegrown podcasters and Spotify Exclusives Sleeping Pill with Inka, Adulting with Joyce Pring, and Boiling Waters PH take the top three spots on the Philippines’ most popular podcasts list. As for the most popular podcast genres in the Philippines in 2020, coming in at number one is Lifestyle & Health, followed by Arts & Entertainment. Spots three and four were Society & Culture, and Stories respectively. Filling in the fifth spot on the top podcast genres list is Education.

Check out Spotify’s blog For the Record and the latest episode of our podcast Spotify: For the Record to dive even deeper into the streaming trends of 2020 and learn how Wrapped evolved this year. Finally, coming soon, Spotify users will be able to access their personalized Wrapped experience, showcasing the way they listened throughout the year.

A snapshot of Spotify Wrapped 2020 Top Philippines and Global results can be found below.

Embrace the holidays in this next-normal lifestyle