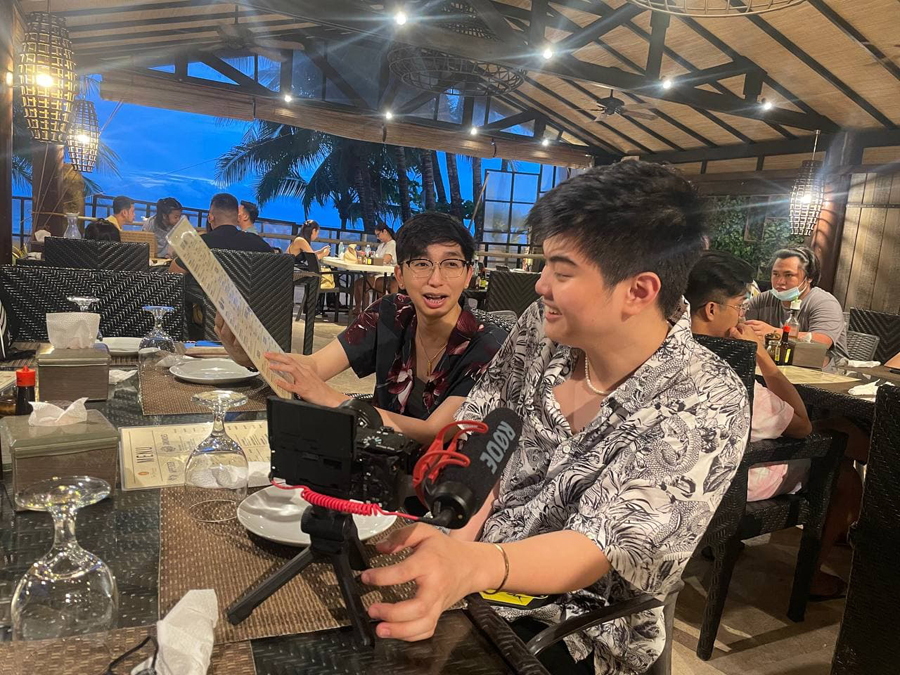 PLDT wireless arm Smart Communications, Inc. (Smart) has fired up more 5G sites in the island of Boracay, as well as expanded the capacity of its LTE sites, beefing up connectivity in the premier tourist island as the country gears up to reopen tourism and the economy.

To date, Smart has deployed 5G sites in all Boracay barangays Balabag, Yapak and Manoc-Manoc, as well as a total of 31 LTE sites across the island.

The world-renowned island was reopened in October last year, heralding the safe and gradual revival of Philippine tourism amid the pandemic. Visitor arrival data from the Municipal Tourism Office of Malay show that over 23,000 tourists visited Boracay Island in June, beating the previous monthly high of 17,400 in March.

Connectivity will be a key aspect of the island’s recovery plan, which includes a “workation program” which offers Boracay as an alternative working location for professionals and office workers.

Boracay also remains to be one of the world’s most popular destinations, with Boracay’s White Beach among TripAdvisor’s latest roster of top beaches in Asia. Prior to the pandemic, the island drew as many as 2 million visitors in 2019, bulk of which were foreign tourists from China, South Korea and Taiwan–countries where many smartphone users are also already on 5G.

“Just like our beaches, our data experience must also be world-class,” said Mario G. Tamayo, Head of Technology at PLDT and Smart. “With LTE and 5G fired up in Boracay, foreign and local customers alike can enjoy the improved data service, which is essential as the tourism industry and the country’s economy gradually and safely reopen. Reliable connectivity is important in enabling tourists to share their stories on social media, families to stay in touch amid social distancing, employees to work safely from anywhere, and students to participate in online learning,” Tamayo said.

Professional gaming duo and vloggers Danerie “Wise” Del Rosario and Johnmar “OhMyV33NUS” Villaluna of esports team Blacklist International, who are on vacation in Boracay, were pleasantly surprised about Smart’s mobile network on the island.

“We were pleasantly surprised at how fast and reliable Smart 5G is, even here in Boracay. Having reliable connectivity is super useful. It is important for us to be able to update our fans–the VeeWise fam and the Blacklist Agents–on social media, especially now that we have the time to do so. We are here in Boracay with the rest of the team, and we are happy that we are all able to go online and do our livestreams on the beach and even out at sea,” Villaluna said.

As of end-June, Smart has deployed more than 4,000 5G sites across the country in its continued ramped-up rollout of the service nationwide.

To make the most of Unli 5G, Smart subscribers should have a Smart 5G-certified device and be in a Smart 5G-covered location. Currently, all Smart LTE SIMs are already 5G-ready.

With Unli 5G, subscribers can enjoy a superior and reliable 5G experience with absolutely no data-capping or speed-throttling. Unli 5G also comes with data for non-5G use so customers can stay connected even when they move from a 5G-covered location to a non-5G-covered site, or switch between Smart 5G and 4G/LTE networks.

Smart subscribers can avail of Unli 5G exclusively via GigaLife App, which is downloadable on Google Play and the Apple App Store.

These services are made available by Smart, which was recently cited as the fastest 5G network in the Philippines by Ookla®, the global leader in internet testing and analysis. Based on consumer-initiated tests taken using Speedtest® by Ookla, Smart has consistently posted the fastest 5G speeds for Q1 2021, with median download speeds of 190 Mbps – more than double the competition’s speeds for the same period.

Since 2017, Smart has almost quadrupled the number of LTE base stations across the country, while parent company PLDT has tripled its fiber footprint.

PLDT currently operates the country’s most extensive fiber infrastructure, at more than 511,000 kilometers. This also supports Smart’s mobile networks, which now cover 96% of the population from Batanes to Tawi-Tawi.

“As the only fully-integrated telco in the Philippines, we remain committed to realizing our vision for PLDT and Smart as truly customer-centric – with leading-edge technology – empowering all Filipinos in building a stronger nation, providing world-class connectivity as a human right, asserting the Philippines as a key player in the global arena and actively embarking on sustainable development to secure everyone’s future,” said PLDT Inc and Smart Communications President Alfredo S. Panlilio.

PLDT and Smart’s relentless push to provide connectivity for all is aligned with the group’s long-standing commitment to help the Philippines attain the UN’s Sustainable Development Goals, particularly SDG #9: Industry, Innovation, and Infrastructure.

Cartoon Network’s We Bare Bears are Coming to Asia!

The Indigo Project: Reviving the Art of Traditional Dye Weaving