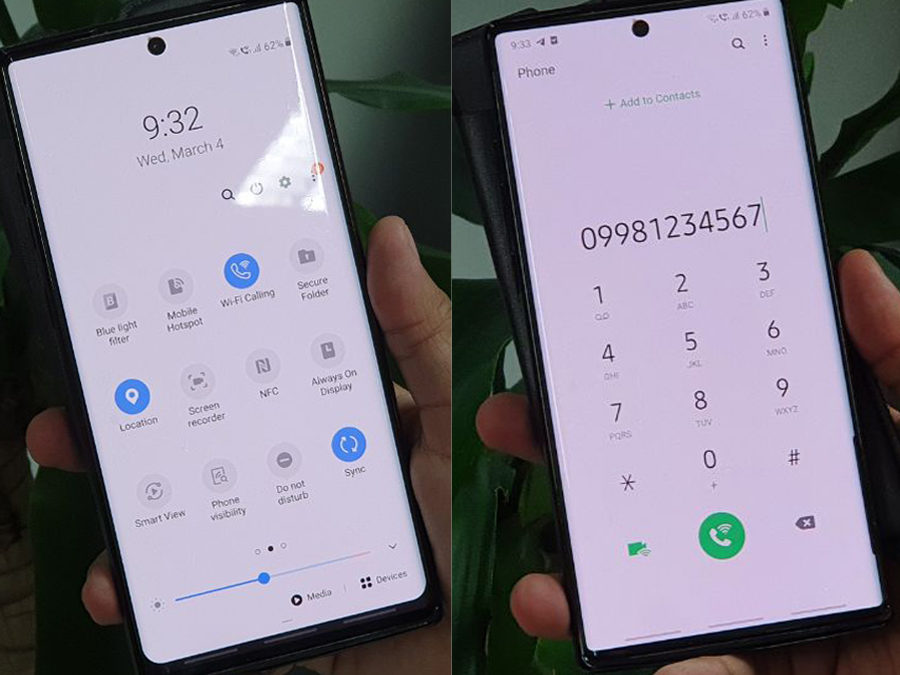 VoWiFi or Wi-Fi Calling lets customers make and receive calls and text messages over any Wi-Fi connection using their smartphone’s native dialer, without having to install another app. Calls made with VoWiFi will be charged against the customer’s active subscription. For customers without an active subscription, local and international voice and text rates will apply.

Apart from improved calling and messaging experience, Wi-Fi Calling also offers extended network coverage, as customers can make and receive voice calls, as well as video calls, wherever there is any Wi-Fi connection.

High-definition call quality will be experienced when both caller and receiving party are on VoWiFi.

PLDT and Smart have ramped up the roll-out of fiber-powered, carrier-grade Smart WiFi in heavy foot-traffic areas across the country such as government offices, city and provincial halls, tertiary schools, malls and transportation hubs like airports, bus ports and seaports, among other areas.

In 2019, Smart increased the number of its LTE base stations by 51% compared to end-2018 and deploying these in more areas of the country. Underpinning Smart’s network deployment is the continued expansion of PLDT’s fiber infrastructure, which grew by 32% versus end-2018 to more than 322,400 kilometers nationwide. This unmatched fiber infrastructure is a critical advantage for Smart.

Smart also recently activated Voice over LTE (VoLTE) technology across its LTE sites in Metro Manila. VoLTE is the first, fully IP based carrier grade voice service and uses LTE/4G to transmit voice calls. This is unlike the current setup, where users shift from the 4G network to 2G or 3G mobile networks in order to make a voice call.

Aside from improved call quality, VoLTE also enables faster call setup, which means the amount of time it takes for a mobile phone to connect to another for a voice call is also drastically reduced.

Let the SAMSUNG Galaxy S20’s Suite of Cameras Change the Way You Experience the World!

“Better Safe Than Sorry”: Majority of Businesses in Sea Aim to Improve Their It Security