Home > Tech > Selfies bring out the best in you, experts say 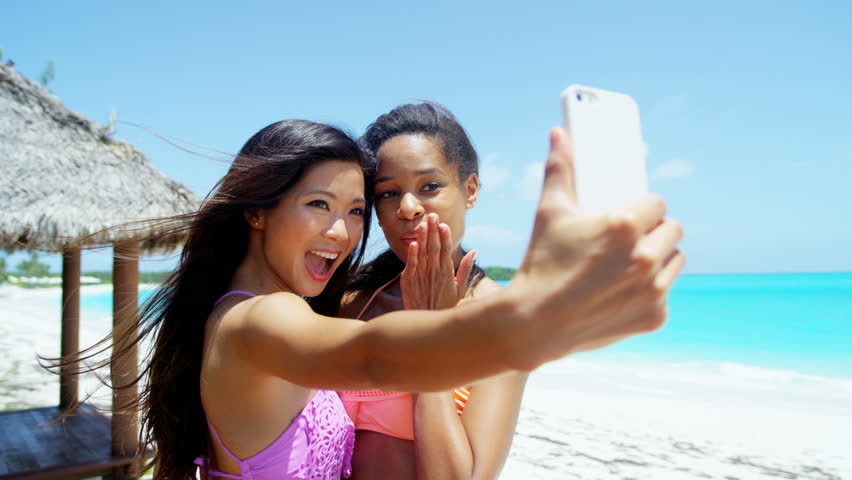 Whether it’s an artistic shot, a glam pic, or a duckface, the selfie is a way of celebrating different aspects of “who you are.”

Various studies have linked the selfie with self-obsession. But Dr. Pamela Rutledge, director of the Media Psychology Research Center, pointed out in her column for Psychology Today that “in spite of the wealth of negative headlines, there are several reasons for selfies that have nothing to do with narcissism.”

“Selfies offer the opportunities to show facets of yourself, such as the artsy side, the silly side, or the glamorous side,” Rutledge said.

“By offering different aspects through images, we are sharing more of ourselves, becoming more authentic and transparent—things encouraged by digital connectivity,” she added.

Instagram has over 260 million #selfies to date. An average millennial spends more than an hour each week to snap selfies and may take up to around 25,700 selfies during their lifetime, a 2015 study by Frames Direct and Now Sourcing, showed.

OPPO Philippines recently conducted an online survey among 6,000 Filipinos and found that 48 percent take two to five selfies a day.  Makati City, the country’s business hub, has been dubbed by  Time magazine as the “selfie capital of the world.”

Stephen Cheng, OPPO Philippines’ brand marketing manager, said, “Camera-focused phones like the F1 and F1 Plus have made it easier to take great photos of oneself. Gone are the days when you need to go to a studio to have your self-portrait taken by a professional photographer.”

Rutledge said new technology has made “selfie-ing easy.  All you need is a camera phone and a Facebook page or Instagram app.”

“This makes [the selfie] ripe for exploration and identity experimentation, particularly among ages where identity formation and emancipation are key developmental milestones as well as for those who are just interested in looking at themselves,” she added.

Defining one’s identity is a human pursuit. Since the Ancient Greeks, people have been observing themselves to gain a sense of self, she added.

Dr Mariann Hardey, a lecturer in marketing at Durham University, said in an article on The Guardian, “The selfie is revolutionizing how we gather autobiographical information about ourselves and our friends.”

“It’s about continuously rewriting yourself. It’s an extension of our natural construction of self. It’s about presenting yourself in the best way … [like] when women put on makeup or men who bodybuild to look a certain way: it’s an aspect of performance that’s about knowing yourself and being vulnerable,” Hardey added. 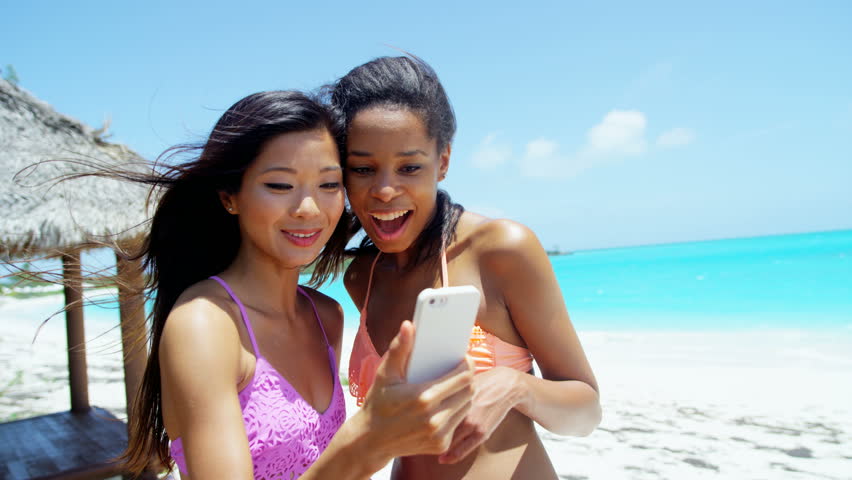 According to a 2014 survey conducted by AOL.com and the TODAY Show, social media, especially for teen girls, was a tool to “put themselves in the best light.”

The study found that 65 percent of teen girls and 41 percent of adult women “feel more confident” when they see selfies and other flattering photos of themselves. Posting selfies on social media allow users to gauge others’ perceptions through comments and likes. Rutledge said, “One of the most effective ways to know yourself is to see yourself as others see you.” Selfie, however, is not all about presenting one’s “best self” but also one’s quirks and flaws.

Wendy Wick Reaves, curator of prints and drawings at the National Portrait Gallery in London, said in a previous article, “Even with ‘ugly selfies,’ you’re exhibiting pride in your sense of humor…It’s not that different from showing yourself in a new bikini. You’re still sharing something you’re proud of.” 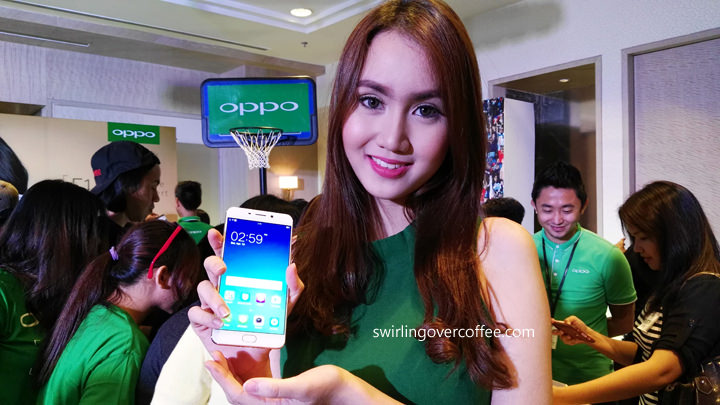 Cheng said, “OPPO sees the value of selfie.  We have developed photo-centric smartphones  such as the F1 and F1 Plus that enables people to be build their sense of self and empower themselves through high-quality selfies.”

“OPPO has established itself as the ‘selfie expert’ and a leader in smartphone photography. Research indicates a strong consumer recognition that ‘OPPO shoots great,’” he said.