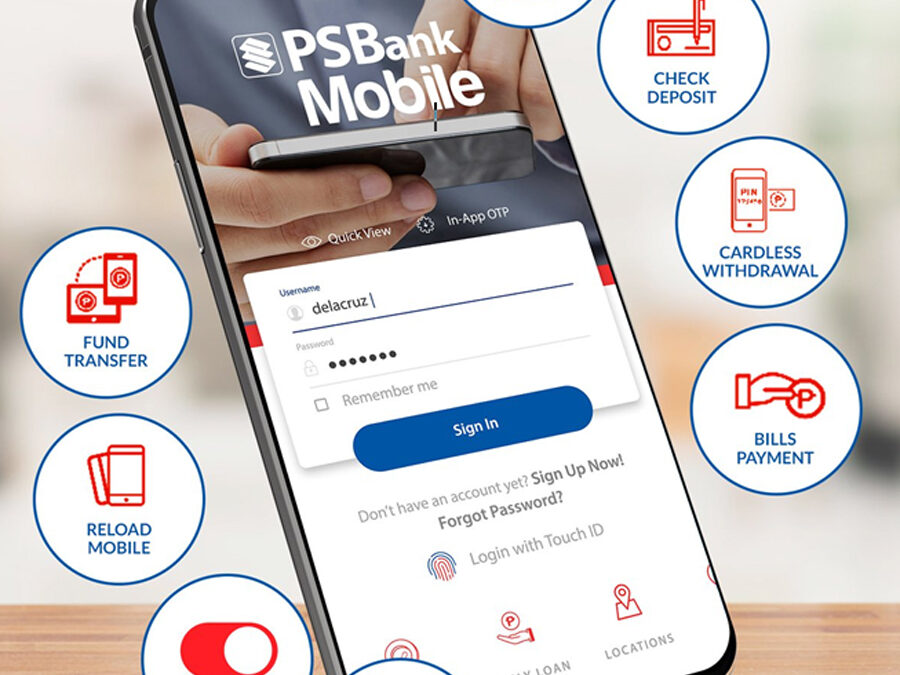 A PLDT-Smart retailer in Bacoor, Cavite has finally secured the house she grew up in, using a chunk of her cash prize as the 2019 Southern Luzon (SL) winner of PLDT-Smart’s Ka-Partner Rewards program.

Myra won Php1 million worth of cash and goods under eight-year-old incentive program of PLDT and its wireless unit, Smart Communications Inc. (Smart), which allows her and over a million other retailers to earn points with every sale to avail of instant prizes and services such as free mobile data and airtime, additional load wallet value, food treats, and e-raffle tickets. The program also equips her and her fellow retailers with digital training and tools to help in their business, including the new Ka-Partner app which provides easy access to Smart’s products and services.

She is one of five lucky retailers who join the 24 instant millionaires since the program’s inception in 2012. Winners are also drawn from NCR, North and Central Luzon, Visayas and Mindanao.

Myra has fully paid for the house and lot that her father had purchased through a housing loan, but which had been the subject of much dispute because of their inability to pay the monthly payments and penalties. They faced litigation and eviction. She regrets being unable to do much to help her father, who died in 2018.

Thanks to Smart Ka-Partner Rewards, she can now fulfill her father’s desire to finally secure their home and hand over the land title to her mother, once processing is completed at the Registry of Deeds.  “I’ve teased my mom that we might as well put up a sign that it is a Smart Ka-Partner Rewards Home, much like I have a Smart signage over our store,” she jokes.

Myra and her husband operate a mini-grocery on property they rent near their home, next to a hair salon they also manage.

A management graduate, Myra knows fully well that she and her husband have to grow the money they earn to ensure the family’s future. She retains her job as a loan processor of some 22 years at  construction business so they have income they can fall back on and use for unexpected business costs. Their two daughters, ages 16 and 8, are still in school and they are still making monthly payments on their own home.

Myra says she became a Smart retailer when they opened their mini-grocery in 2016 because she needed a “panghakot” or an item that would not only get customers into her store, but also keep them going back for more, as well as other items she was selling.

“People kept asking if I sold Smart load, so it was the obvious choice,” she says. Not only has she attracted customers, she has kept them over the years because she does not impose charges on top of the value of the load of their choice.

When the store was open 24 hours before the imposition of lockdowns resulting from the COVID-19 pandemic, Myra says they made about P20,000 weekly. Now, they are down to about P2,000 a day.

She acknowledges that just like other businesses, those that they manage have suffered from the economic slowdown caused by the pandemic. However, she and her husband have retained the 12 who work at their store, although the work shifts are now down from three to two because of the reduced hours of operation.

Less work hours mean less pay, but the store employees keep their jobs and know they will earn more when the economy opens up and more business comes in.

Myra says they also sustained rental payments to ensure that they keep the hair salon, even when they were force to close shop at the start of the lockdowns. She is happy to see her salon customers again especially because the demand now goes beyond the simple haircut to hair treatment and spills over to Smart load and grocery items in the nearby store.

Myra sees the Smart Ka-Partner Rewards win as a blessing—just as much as she and her husband have been a blessing to those who depend on and trust in them.

Organizations are Never the Same After Being Hit by Ransomware, According to Sophos Global Survey

GCredit Users May Now Transact With Over 17,500 Billers and Merchants Nationwide

REBISCO Aids DepEd on Continued Learning During the Pandemic

Which Trendy Flavor are you: Red Velvet or Salted Caramel?

Light Up the Sky With BLACKPINK on Netflix With Globe