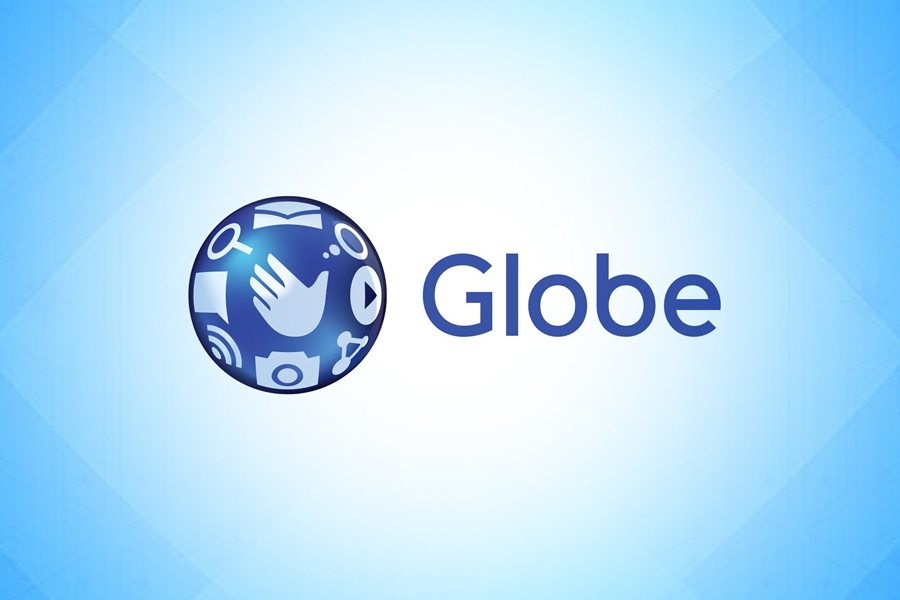 Globe and the Asia Video Industry Association (AVIA) joined forces yet again in the fight against digital piracy which strips millions of dollars off of legitimate video and pay TV players.

Fighting online piracy requires not only technology to safeguard original creative content, but also legislation to protect copyright and enforcement.

Digital piracy now cripples the creative arts and video on demand industry, and genuine voluntary collaboration and cooperation among stakeholders are needed to defeat it.

“Assertive voluntary agreements among stakeholders targeting digital piracy will make it much more difficult for online pirates to facilitate illegal content. To complement this, we support legislation that will institutionalize the blocking of pirated sites such as the bill authorizing the Intellectual Property Office of the Philippines to order ISPs to obstruct pirated websites,“ said Atty. Froilan Castelo, Globe’s Corporate Counsel.

“It is impossible to understate the severity of digital piracy.  It is the single largest business issue facing the content industry and putting Filipinos at risk of downloading dangerous malware.  We fully support the IP Code Amendment Bills which allow for a fair, balanced and effective process to block egregious piracy sites and protect the video industry and consumers” shared Neil Gane, General Manager of AVIA’s Coalition Against Piracy.

Globe has been voluntarily blocking validated illegal piracy sites as part of its #PlayItRight campaign, which makes consumers aware that piracy websites can be hotbeds for illegal online activities, malware and other cybersecurity threats.

Consumers themselves are also key stakeholders in the campaign against piracy.  With today’s low cost and easy access to content, consumers should no longer find a reason to consume pirated content.

Globe has embraced the social responsibility of educating its customers to become responsible and intelligent custodians of content, by encouraging them to #PlayItRight.

Launched in 2017 with three main pillars: to surface online dangers such malware, illustrate the negative social impact brought about by piracy including loss of jobs, and instill that piracy is an illegal activity, #PlayItRight is a campaign that cuts across several industries: film, music, digital literacy, and education.

Piracy is a crime, and it is a daunting threat given the ubiquity of the internet. Initiatives that aim to mitigate piracy, if not fully stop this act will make a positive societal impact. What may seemingly be a simple act like going to legal sites to stream a movie instead of downloading a stolen copy has an economic impact on the lives of many people.

Turn your extra GBs into points for 917 #ExtraGDayEveryday experience