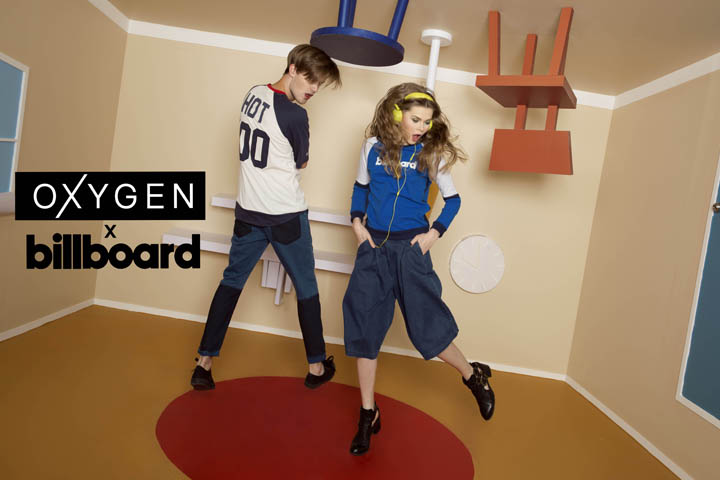 The preferred fashion brand of the stylish youth, Oxygen, held a pop-up music fest on April 14 at TriNoma’s Activity Center, to launch its exclusive partnership with global music giant, Billboard.

The event featured live musical performances from some of the country’s upcoming bands and DJs. Music buffs were able to update themselves on the latest global hits with a featured music station that plays the most current chart toppers from today’s hottest artists. Plus, guests could take their pick from the Oxygen x Billboard pop-up store which featured pieces from the collaboration and Instagram-worthy spots for them to shoot their own OOTDs (outfit of the day) in.

“Oxygen has always believed in allowing everyone to live their passion,” shares Jeff Bascon, Oxygen Brand Director. “All efforts of the brand have been geared towards encouraging people to move out of their comfort zones and do things that allow them to leave a mark, to make a statement. The same ideology is what made us push forward with this project with Billboard. We are very honored to be associated with such a respectable international organization that has paved the way for so much innovation in the global music industry.”

The Oxygen x Billboard collection features items for everyday use, including graphic tees, pullovers and accessories like caps and bags. The designs, which take heavy inspiration from the rock and hip-hop genres, come mostly in black and white, save minimal pops of color here and there for select items, and scream of New York street fashion. 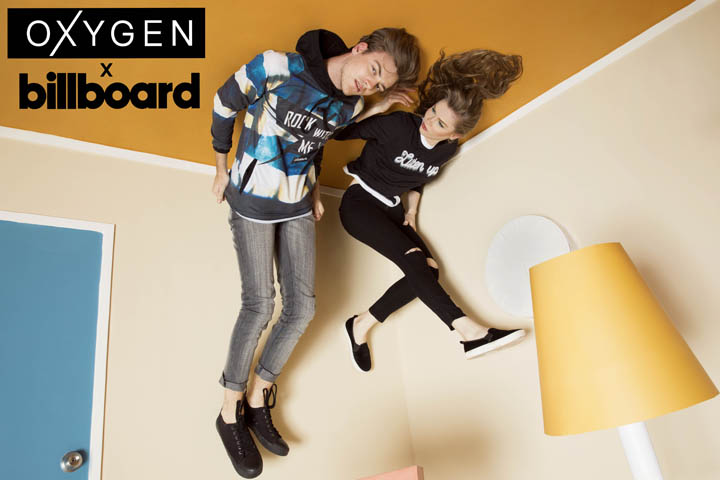 First launched in 1996 by Golden ABC Inc. as a T-shirt brand targeted towards the male audience, Oxygen has since evolved into a retail store that caters to the edgy males and females of the metro. Offering apparel, accessories, and fragrances in 78 key locations in the Philippines, Oxygen is known as the preferred fashion brand of the fashion forward, cool, and stylish youth. To know more about Oxygen, please visit www.oxygenfashion.com

The Joyful Confession: 30-second revelation you don’t want to miss in social media this week

Pair your favorite Starbucks coffee with these new lunch choices