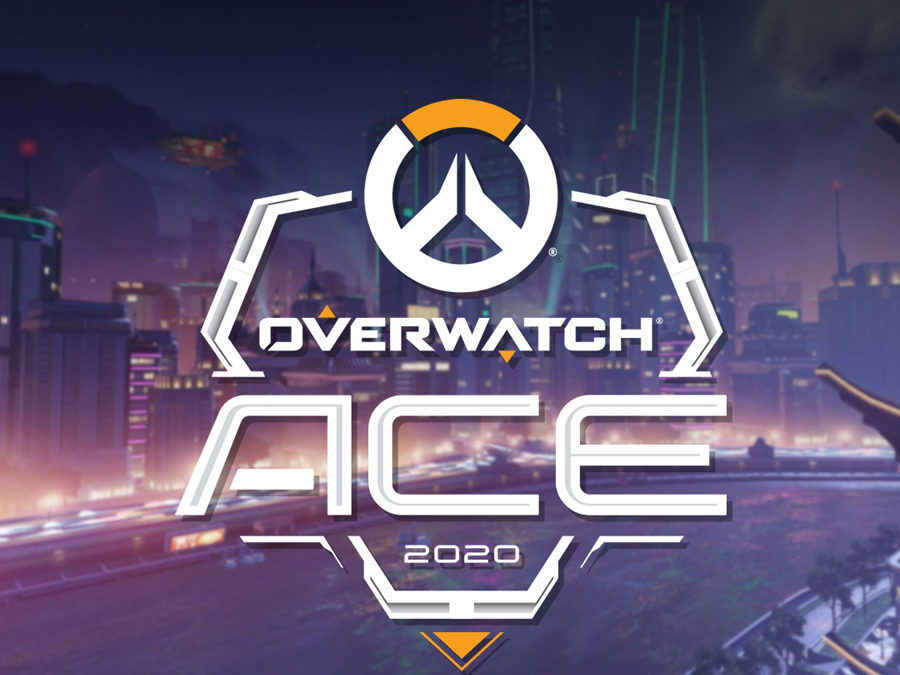 Overwatch 2020 ACE Championship – a tournament to profile emerging Overwatch® teams from Asia makes its debut on 22 August 2020. Organized by AKG Games and with a US$100,000 prize pool funded by Activision Blizzard Esports, some of Asia-Pacific’s leading Overwatch teams will battle for glory in this inaugural tournament.

5 Benefits of Breastfeeding to Moms

Consider it Done: The Many Talents Enabling MyKuya’s Mission to Fulfill Any Client Request