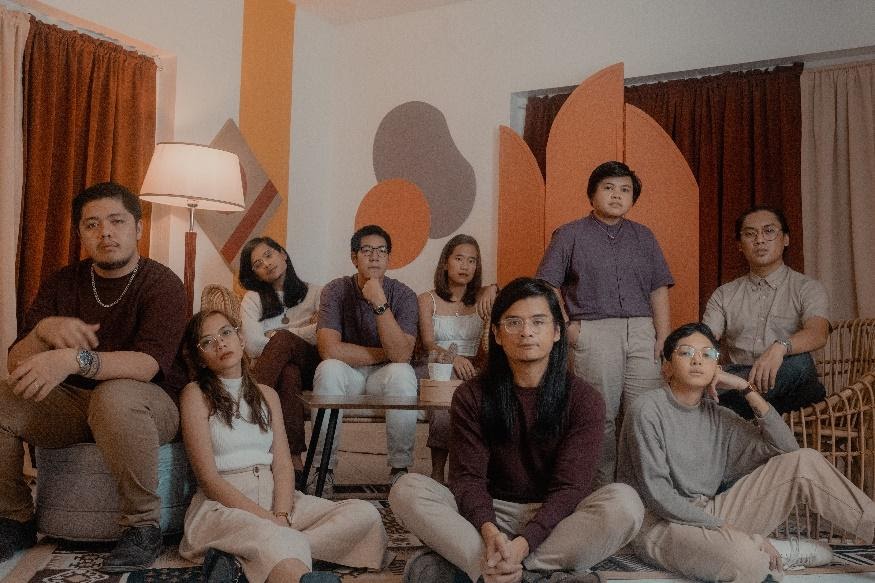 This partnership paved the way for a “One Sony” collaboration to happen as Ben&Ben is among the artists under the supervision of Sony Music Entertainment Philippines.

“We at Sony Music are thrilled that our artists Ben&Ben are the new ambassadors for the Sony X-Series speaker line. We always look forward to working with Sony PH and other Sony divisions under the One Sony policy. Collaborations such as these allow us to tap into and maximize the synergy between all groups under the Sony brand,” the company stated.

The selection for the new face of the X-Series speakers has been carefully and strategically selected to ensure that they embody the positioning of Live, Life Loud. With this, Sony Philippines is also optimistic on this collaboration because aside from the great artists that Sony Music has, this also closes its ties within Sony companies.

“The band is truly talented and exciting, churning out songs that connect well with the Filipino youth as proven by their many top hits over the years. On the other hand, the XP700 and XG500 X-series wireless speakers which are defined by Live Life Loud, delivers exciting sound entertainment experience to the next level. Moreover, since the band is under the Sony Music label, it is not surprising to see creativity, innovation, and entertainment in both their DNAs,” he added.

Recently, Sony launched the X-Series speakers, a line-up of three promising portable wireless speakers – SRS-XP700, SRS-XP500, and SRS-XG500. These are specially designed to provide a powerful and wide-spreading sound perfect for any kind of music you’re up to.

For musicians like Ben&Ben, Sony’s X-Series speakers make a perfect companion for jamming sessions as instruments such as guitars can be easily plugged in, thus making the X-Series speakers a capable amp. And since they’re also music lovers, they would love the audio quality of any song they’re listening to because of the speakers’ powerful features.

Stay tuned on what’s in store for the newest Sony X-Series speakers, especially the SRS-XP700 and SRS-XG500 as Ben&Ben experience it for themselves. Checkout the links for full product information about the speakers.