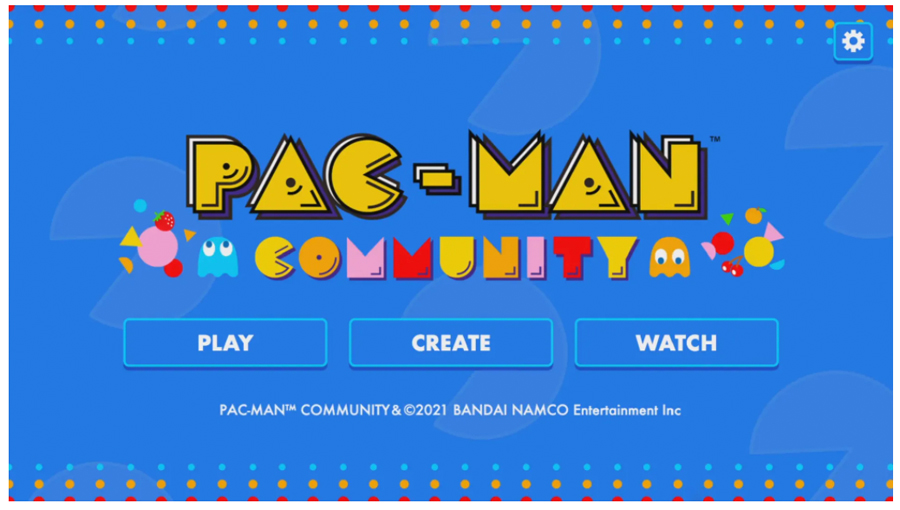 Play this classic game in a whole new interactive and immersive way solo or through real-time co-op multiplayer in groups up to four. Play with friends, watch creators play, and build your own mazes!

7 December 2021, Manila –  For more than 40 years, PAC-MAN™ has been a cultural icon in the world of games and beyond, including television, music, and film. Today, we’re excited to share the next step in the franchise’s evolution with the launch of PAC-MAN COMMUNITY, exclusively on Facebook Gaming.

This isn’t your parents’ PAC-MAN (though the entire classic PAC-MAN is playable as an Easter egg). Developed by Genvid in partnership with BANDAI NAMCO Entertainment, PAC-MAN COMMUNITY connects players, gaming video creators, viewers, and world builders together in fun new ways.

Create Your Own Mazes

Play solo or through real-time co-op multiplayer in groups up to four, working together to complete each maze while still competing against each other for the highest point total. In addition to PAC-MAN COMMUNITY’s built-in mazes, players can create their own levels and challenges through the Maze Creator tool for endless replayability. User-generated maze creations will be featured inside the game daily, and community oriented challenges, as well as mazes curated and cultivated by streamer’s communities will be coming in the near future.

The game also includes a Watch tab, powered by Facebook Interactives, which will feature Facebook Gaming creators streaming the game live. Watch mode turns mazes into 3D streams powered by Unreal Engine, where viewers can interact directly with the video player to pick a side and power up the AI PAC-MAN or Ghosts in competition with each other. Think of it as a perpetual interactive PAC-MAN watch party. Coming later in the beta, by interacting with a streamer’s session, viewers can work collectively toward global unlocks for the Maze Creator tool. When a streamer isn’t live, the watch tab will feature AI characters, just like an arcade machine that isn’t being played.

Through the new Play with Streamer feature, Facebook Gaming creators can invite their communities directly from their livestream to join them in-game to play or spectate. Player-created mazes will be featured inside the game daily, and community-oriented challenges plus mazes curated and cultivated by streamers’ communities are coming in the near future.

We believe games bring people together in powerful ways, whether that’s playing games together, watching gaming videos, or connecting around games in Facebook Groups. Individually, these three pillars — Play Watch Connect — offer a world of possibility, and they’re even more powerful together. With new products like Facebook Interactives and Play with Streamer we’re exploring experiences that bridge these pillars to build community and social connection around games on Facebook, including with PAC-MAN COMMUNITY. Click here to learn more, or play PAC-MAN COMMUNITY instantly here.