New app, based on Nickelodeon’s hit preschool series, Blaze and the Monster Machines, available now on iOS and Android. 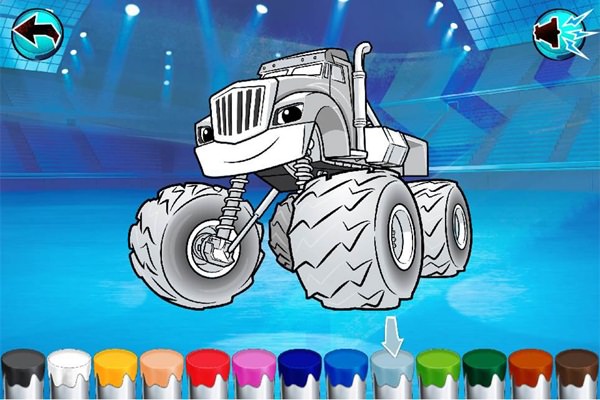 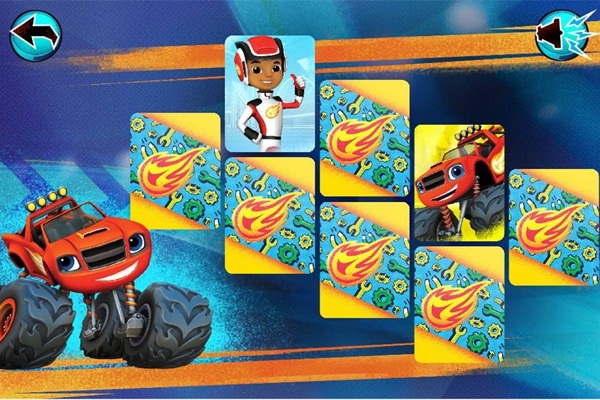 About Blaze and the Monster Machines

In Blaze and the Monster Machines, the amazing monster truck Blaze and his eight-year-old driver AJ have adventures that explore the physics of how things move; tackle problems through scientific inquiry and mathematics; and discover the parts needed to make everyday technologies work. Each action-packed episode is filled with monster trucks, physical humor and upbeat original songs with lyrics that highlight a STEM concept such as adhesion, friction, force, trajectory and magnetism. The series, created by Jeff Borkin (Team Umizoomi head writer) and Ellen Martin (Bubble Guppies supervising producer), airs on weekdays on Nickelodeon at 9.30 am (PH) and Mondays to Sundays on Nick Jr. at 9.35am (TH/WIB) and 10.35am (HK/MY/PH/SG).

Nickelodeon, now in its 36th year globally and 17th year in Asia, is one of the most globally recognized and widely distributed multimedia entertainment brands for kids and family. Creating surprising and playful entertainment experiences everywhere it goes, Nickelodeon has a portfolio that includes television programming and production around the world, plus special events, consumer products, digital offerings, recreation, books, feature films and pro-social initiatives. Nickelodeon’s brands are seen globally in more than 450 million households in over 100 territories via more than 70 locally programmed channels and syndication. For more information about Nickelodeon in Asia, visit www.nick-asia.com.

Twitter Ads now available in over 200 countries and territories