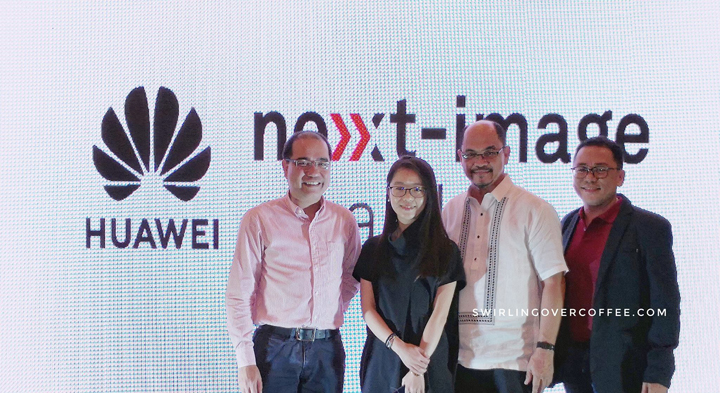 The NEXT-IMAGE Photo Exhibit is where some of the best submissions from the Philippines to the Next Image Awards were showcased, in all their blown up but still very detailed grandeur – none of the photos were taken with a DSLR or mirrorless camera. The Next Image Awards is Huawei’s platform for Huawei users all over the world to showcase their creative images taken with a Huawei smartphone, which allows you to take great photos even with no theoretical knowledge or training in photography. The photo exhibit, held last September 5 at the Manila Hotel, is brought to you via a partnership between Huawei Philippines and The Manila Bulletin. You can also catch the photo exhibit in SM Aura (Sep 15-16) and in Glorietta Activity Center (Sep 21-23).

Huawei’s push for a mobile photography contest and exhibit of photos taken with Huawei smartphones is in line with how the brand has been seen in recent years – renowned for its class-leading smartphone cameras, such as those found in the Huawei P20 Pro with its Leica lens camera set up. The NEXT-IMAGE Photo Exhibit showed audiences the creative talent of Filipino photography enthusiasts and what they can do with a Huawei smartphone.

The 2018 Next Image Awards is an international photography contest. 10,431 photo entries from 3,378 attendees were from the Philippines, which was the country with the highest submission of entries. The three batches of submissions for the Philippine leg of the contest and selection of winners have concluded as of July 2018. Each batch winner gets a Huawei P20 Pro.

Giving Back to Our Elders

Prevent the Spread of Virus with these Simple Ways

Vivo creates “treasured moments” with elderly this season of giving