Linksys® has announced its re-entry into the Small and Medium Business (SMB) marketplace with the launch of seven new unmanaged switches (three with PoE) and two new VPN Routers.  Linksys sold SMB infrastructure products for 20 years and has been a leading provider of switches and routers.  The Linksys SMB brand was dissolved a few years ago, but now is back under Belkin International to offer a portfolio of business networking and security products that will target SMB businesses and resellers. 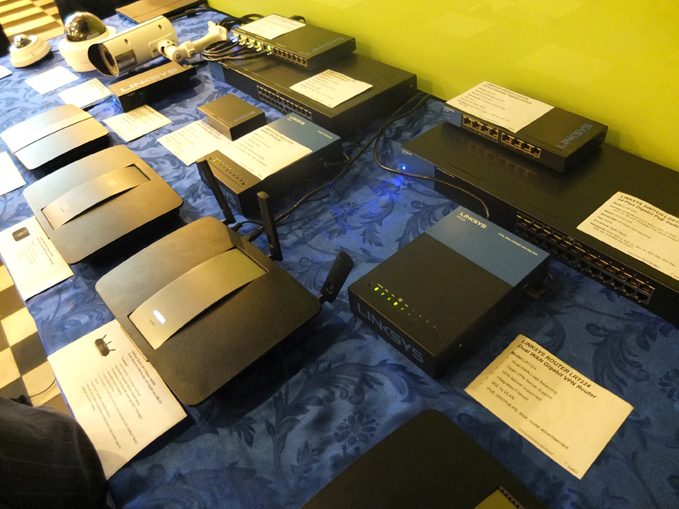 “It’s with our commitment to honor the Linksys heritage by entering back into the SMB space to target SMB businesses and resellers with solutions that are purpose-built for SMB environments,” said Boon Ping Tang, Director of Linksys in Asia .

“Our competitive advantage is our solid 20+ experience in the SMB space and we understand customers, resellers and partners want quality products with high performance while servicing them to help grow their business.  Our line-up of switches and VPN routers is the first in a series of high performance business networking and security solutions to come from Linksys.” 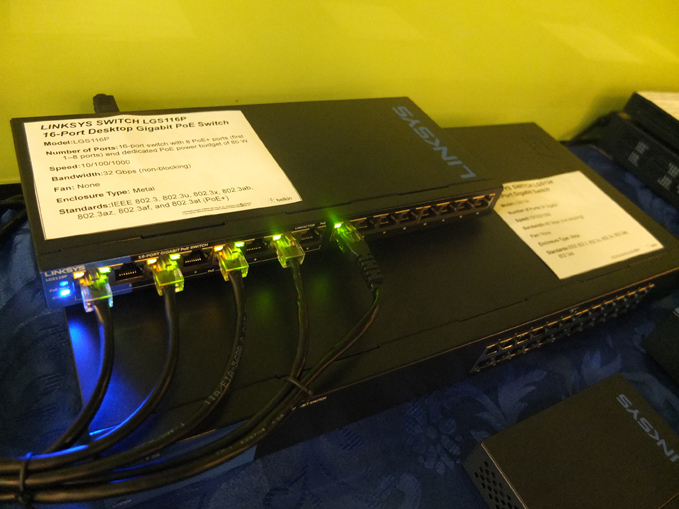 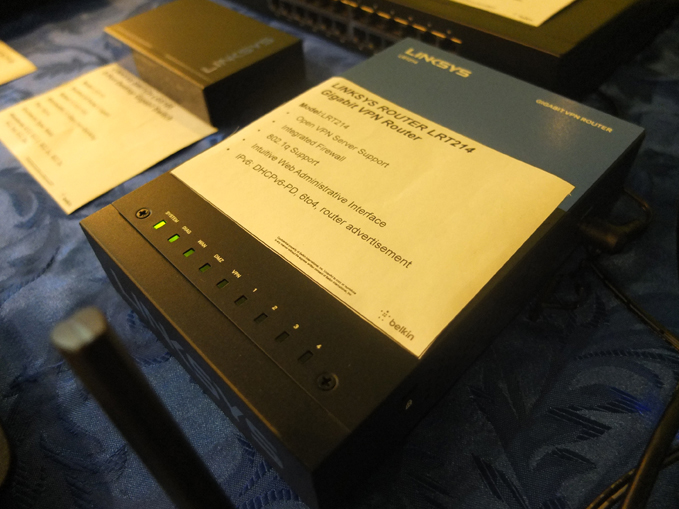 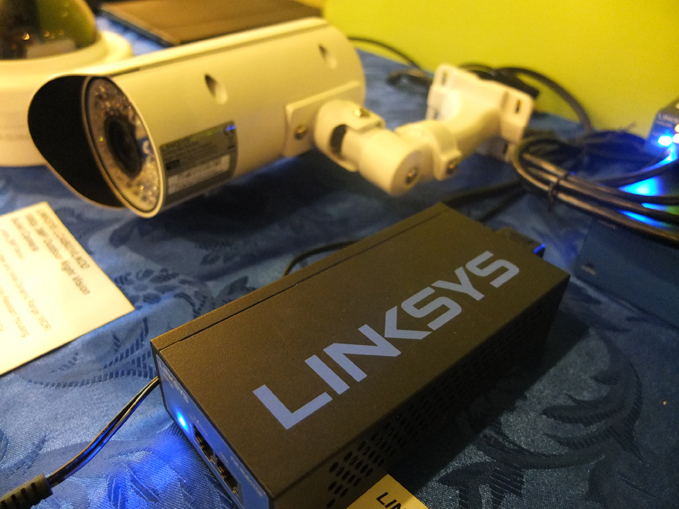 The Linksys new line-up of unmanaged switches is available now thru major distributors. The Linksys Gigabit VPN Routers are planned for availability in early December.  SMBs and resellers can find a participating distributor at our website: http://www.linksys.com/en-apac/business/find-a-distributor 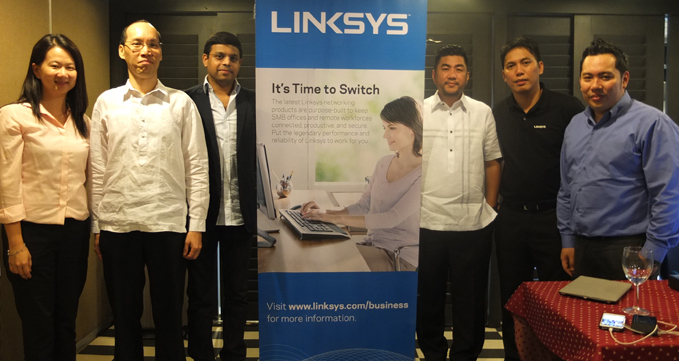 The Linksys brand has pioneered wireless connectivity since its inception in 1988 with its leading innovation and engineering strategies, and best-in-class technology, design, and customer service.  Linksys enables a connected lifestyle for people at home, at work and on the move, and with its award-winning products, simplifies home control, entertainment, security and Internet access through innovative features and a growing application and partner ecosystem. For more information, visit www.linksys.com, like us on Facebook:www.facebook.com/ciscolinksys, follow us on Twitter: www.twitter.com/officiallinksys or watch us on YouTube: www.youtube.com/officiallinksys

Logitech Launches “Be Wireless with Logitech” Raffle Contest in the Philippines