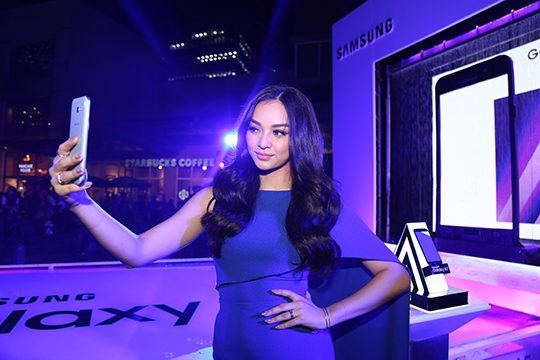 Kylie Verzosa, reigning Ms International 2016, is the new ambassador of Samsung’s recently launched midrange, dust and water-resistant, Galaxy A Series (2017) smartphones. The announcement was held last January 20 at the Bonifacio Global City. The event was topped off with a performance from world-class dance group GForce. 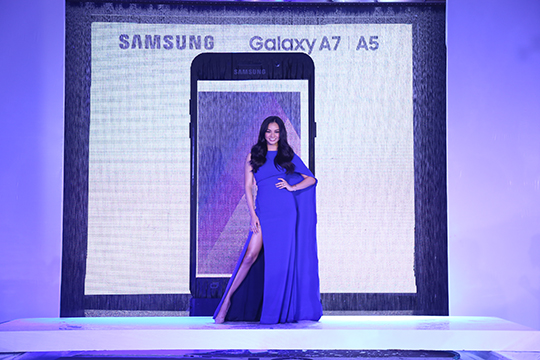 According to the press release of the event: 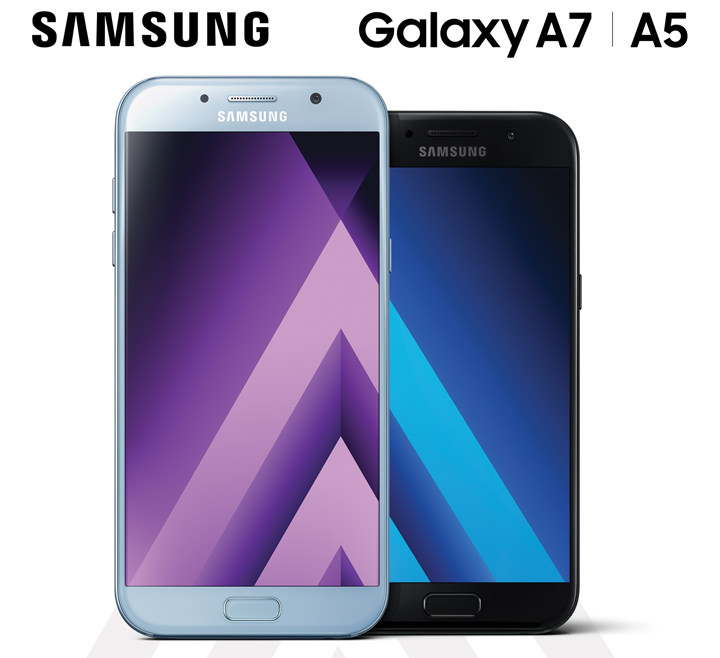 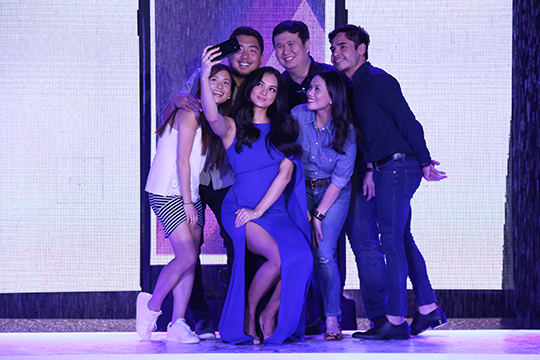 See full specs of both the A5 and A7, as well as their differences, here. 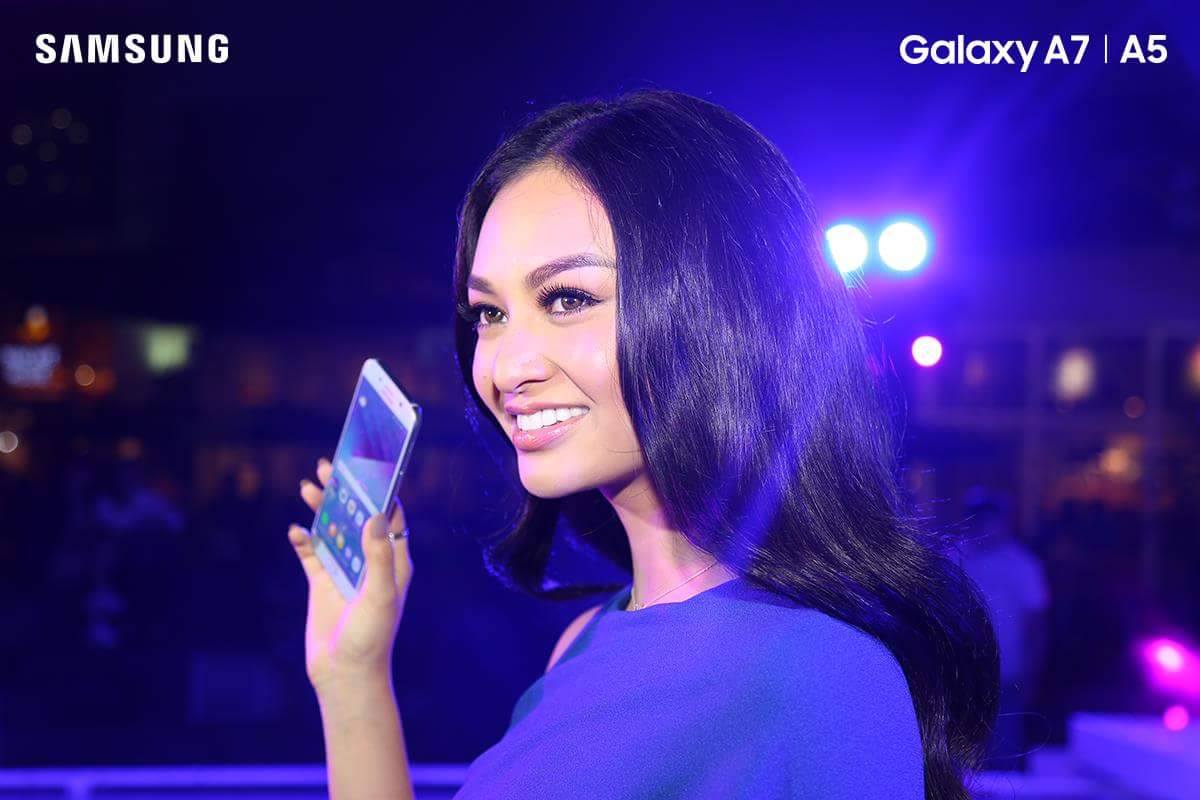 PLDT HOME Introduces the Most Advanced Telpad for Your Connected Home

Summer Lovin’ Savings: Lazada Philippines has exactly what you need for your Labor Day getaway