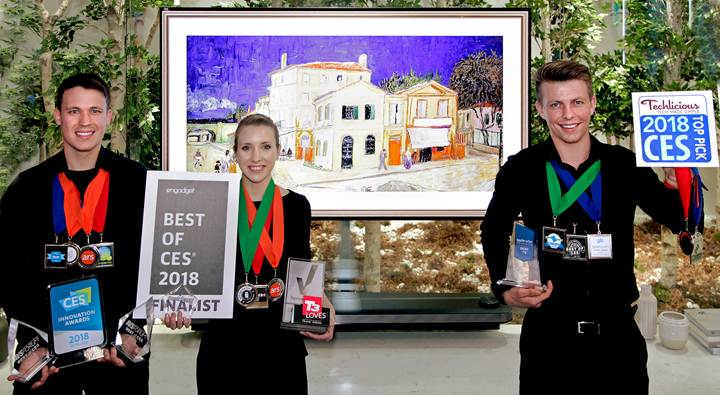 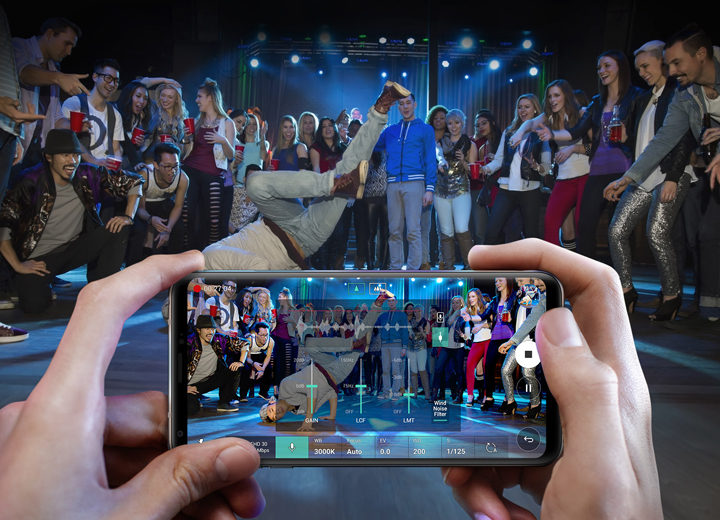 Top awards earned by LG at CES 2018 include:

For a complete list of LG’s CES 2018 awards and accolades and additional information about LG’s products at CES please visit www.LGnewsroom.com/ces2018.

If we win P1 million in the #PayMayaguinaldo promo, here’s how we’ll spend it!