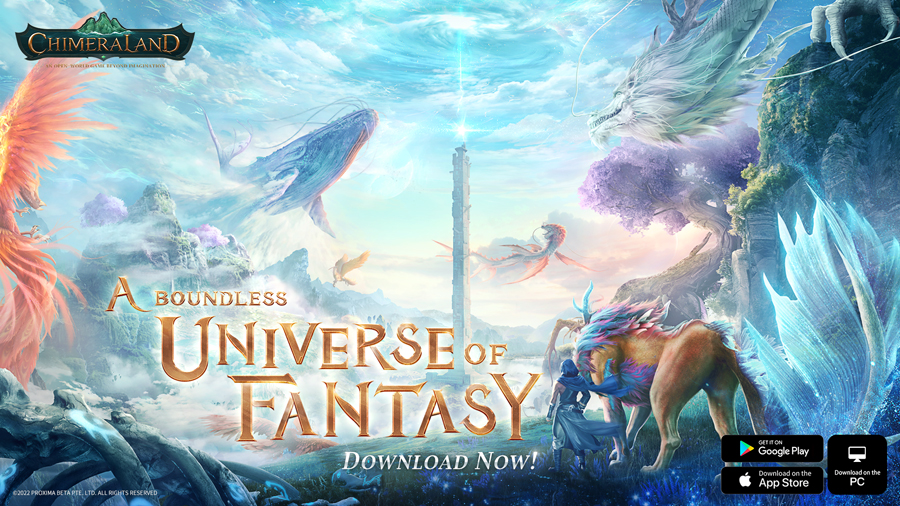 As you may know, the gaming industry has long taken Southeast Asia by storm, especially over the past two years when people are mostly confined to their homes due to the pandemic. In fact, the gaming markets in countries like Indonesia and the Philippines have collectively reached billions in US dollars.

The continuous rise in popularity of video games—either for mobile, PC, or console—in Southeast Asia is why Tencent Games’ Level Infinite has launched its first video game title, Chimeraland, in the region. The launch of Chimeraland comes a month after pre-registration was opened for the game in the Philippines, Malaysia, Singapore, Thailand, and Indonesia. Level Infinite was able to register more than 500,000 players to date, which goes to show that there is an existing market that’s ecstatic for Chimeraland.

Inspired by Eastern mythology, Chimeraland provides players the chance to explore a 4,000-square kilometer sandbox, build their own homes, and capture ancient monsters and beasts in both Player versus Environment (PvE) and Player versus Player (PvP) modes.

LG Announces the Winners of the LG Ambassador Challenge

Treat yourself to some self-care essentials this 2.2 Free Shipping Sale