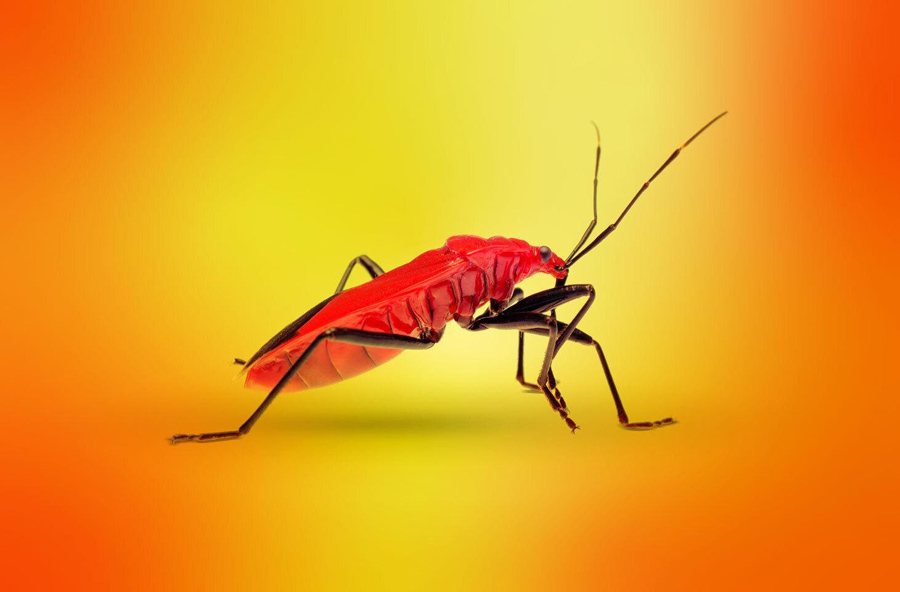 Early 2021, Kaspersky’s researchers, upon further analysis into the already reported CVE-2021-1732 exploit used by the BITTER APT group, have managed to discover another zero-day exploit. The experts are currently unable to link this exploit to any known threat actor.

A zero-day vulnerability is basically an unknown software bug. Upon identification and discovery, they allow attackers to conduct malicious activities in the shadows, resulting in unexpected and destructive consequences.

While analyzing the CVE-2021-1732 exploit, Kaspersky experts found another such zero-day exploit and reported it to Microsoft in February. After confirmation that it is indeed a zero-day, it received the designation CVE-2021-28310.

According to the researchers, this exploit is used in the wild, potentially by several threat actors. It is an escalation of privilege (EoP) exploit, found in Desktop Window Manager, allowing the attackers to execute arbitrary code on a victim’s machine.

It is likely that the exploit is used together with other browser exploits to escape sandboxes or obtain system privileges for further access.

Kaspersky’s initial investigation has not revealed the full infection chain, so it is yet not known whether the exploit is used with another zero-day or coupled with known, patched vulnerabilities.

“The exploit was initially identified by our advanced exploit prevention technology and related detection records. In fact, over the past few years, we have built a multitude of exploit protection technologies into our products that have detected several zero-days, proving their effectiveness time and time again. We will continue to improve defenses for our users by enhancing our technologies and working with third-party vendors to patch vulnerabilities, making the internet more secure for everyone,” comments Boris Larin, security expert at Kaspersky.

More information about BITTER APT and IOCs are available to customers of the Kaspersky Intelligence Reporting service. Contact: intelreports@kaspersky.com.

Kaspersky products detect this exploit with the following verdicts:

To stay safe from this threat, Kaspersky recommends taking the following security measures:

For further details on the new exploits, see the full report on Securelist.

To take a closer look at the technologies that detected this and other zero-days in Microsoft Windows, a recorded Kaspersky webinar:https://www.brighttalk.com/webcast/15591/348704 is available to view on demand.

Meet the Galaxy Tab S7 and S7+ : Your Perfect Companion to Work, Play, and More