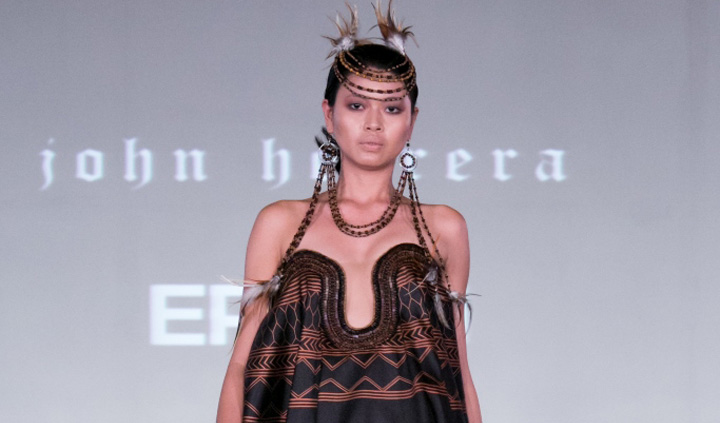 Manila, March 2017 – Epson would like to congratulate John Herrera for his win at Britain’s Top Designer 2017 at London Fashion Week. The winning collection, a result of the collaboration between John and Epson, is inspired by the Aguila, the protected Great Philippine Eagle. John beat 5 other British designers to win Britain’s Top Designer Awards. 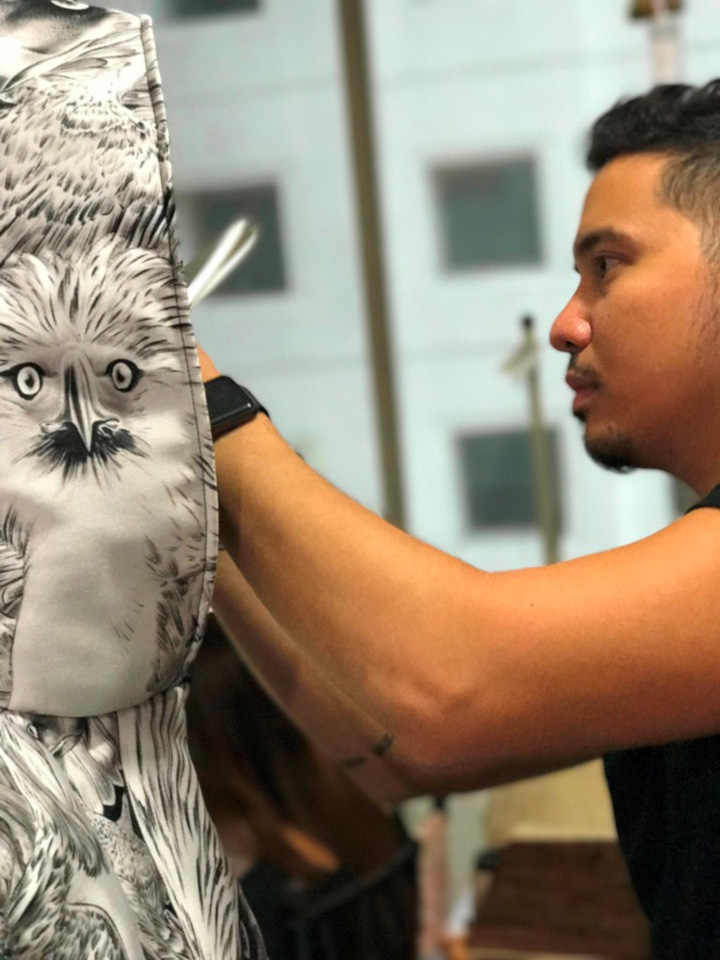 “We would like to congratulate John on his recent win at Britain’s Top Designer competition. Epson is truly happy to have supported this achievement through digital textile printing. We hope that this inspires more fashion designers to make their vision into a reality,” shared Ed Bonoan, Senior General Manager and Marketing Head, Epson Philippines.

“The feedback from the judges was fantastic – particularly about the incredible quality of the fabric. One said that the eagle designs that I had drawn and printed were so clear and crisp they appeared almost 3D. Digital printing with Epson technology has enabled me to experiment with fabrics and choose the very best for my designs. It’s been a dream of mine – and most designers in fact – to be in control of the whole design process: from producing the fabric design, to choosing the fabric and printing it and creating the finished outfit. Epson has enabled me to realise this dream and I’m not going back now,” said John Herrera. 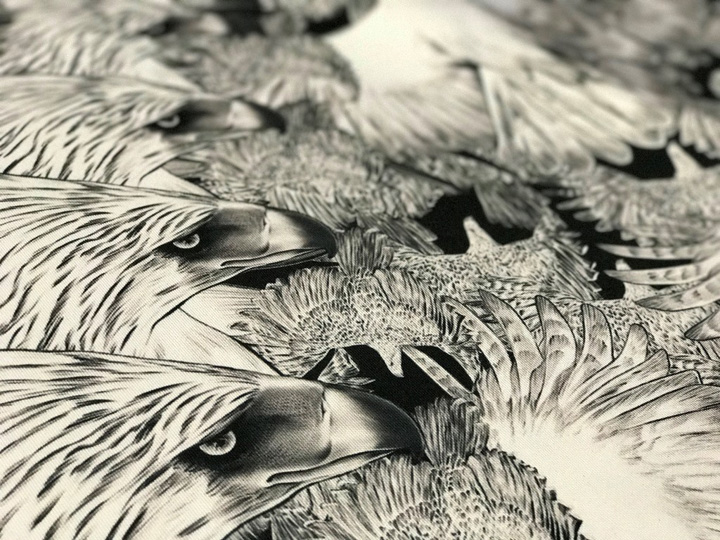 John’s runway collection was first unveiled in the Philippines last 1 February 2017 for an exclusive show for local journalists, Epson executives, partners, celebrities and several representatives from the fashion industry.

What Music Beats Do To Your Sports Performance Rate

Greatness Awaits – What we know about the LG G4