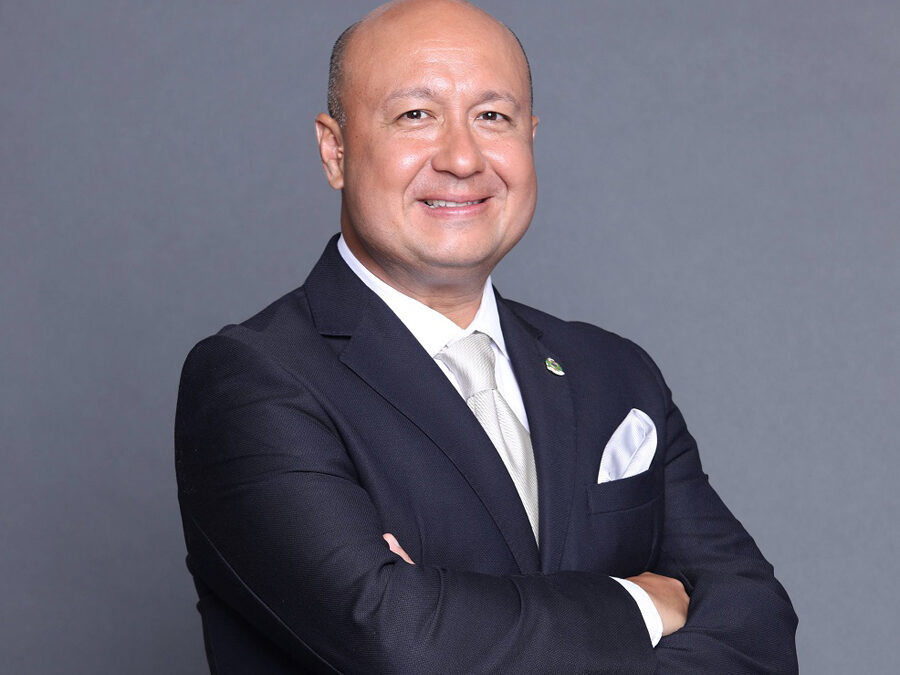 In recognition of his significant contributions to education and philanthropic initiatives, Jean Henri Lhuillier, the President and CEO of Cebuana Lhuillier, was awarded with a lifetime membership by the World History Association (WHA).

The WHA is a professional association of scholars, teachers, and students whose aim is to promote world history by means of encouraging the teaching of history through research and publications, as well as via personal interactions.

“I am very honored and elated to be the recipient of this lifetime membership from such an esteemed organization. You can rest assured that I will continue this commitment through my educational as well as my philanthropic initiatives, in championing for the enrichment and the learning of and from history,” said Lhuillier.

Alongside the awarding of a lifetime membership, Lhuillier was also featured on the organization’s spring edition newsletter. He was featured for his contributions to education through the Cebuana Lhuillier Foundation’s Alternative Learning System (ALS) program which has since opened close to 100 ALS centers nationwide which has benefited more than 8,000 learners. The ALS serves as a training ground for individuals who otherwise do not have access to learning programs. These centers aim to mold responsible citizens who can be assets to the community through relevant education and livelihood training workshops.

Aside from these, Jean Henri Lhuillier’s achievements in the academe were also given note which includes his conferment of a Doctorate in Humanities Degree (Honoris Causa) from the Polytechnic University of the Philippines. His achievements as the Consul General of the Republic of San Marino and as a prominent figure behind Philippine tennis, football and swimming were also given the spotlight.

“I strongly believe that our actions are largely affected by what had transpired in the past. This is why I also advocate for the study of history as a guiding north star when making our decisions. History has played a huge role in my life and I have benefited from it as well. It has played a huge role in my capability as the Honorary Consul General of the Republic San Marino and it has likewise influenced my decision making. Itis also one of the reasons why I am a staunch advocate of making education accessible for all,” part of Lhuillier’s quote reads.

The Science of dual layer Protection: The Two key ingredients needed to strengthen a child’s immunity