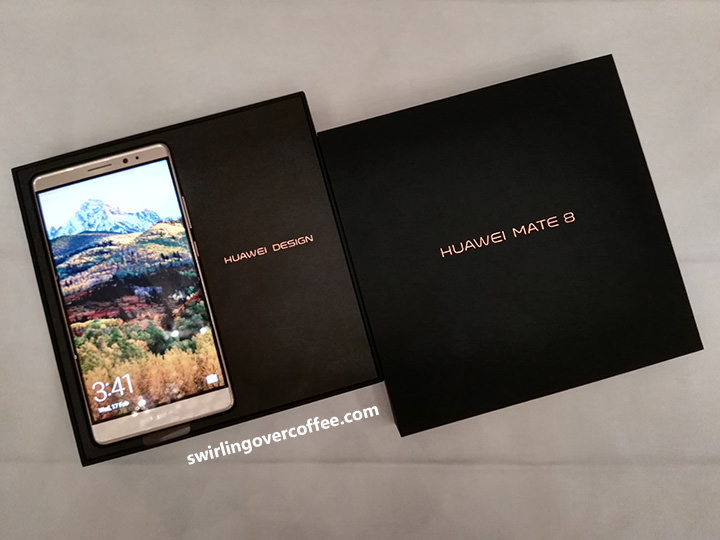 Huawei’s sequel to the Mate 7 keeps all the things they got right with the 7 (large screen and long battery life) and improves upon the Mate 7’s limits (adequate rear and front camera performance, bezels and body could be more compact). The Mate 8 is all the right things and more.

We always did love how the Mate 7 was packaged, and the great experience remains there with the Mate 8. 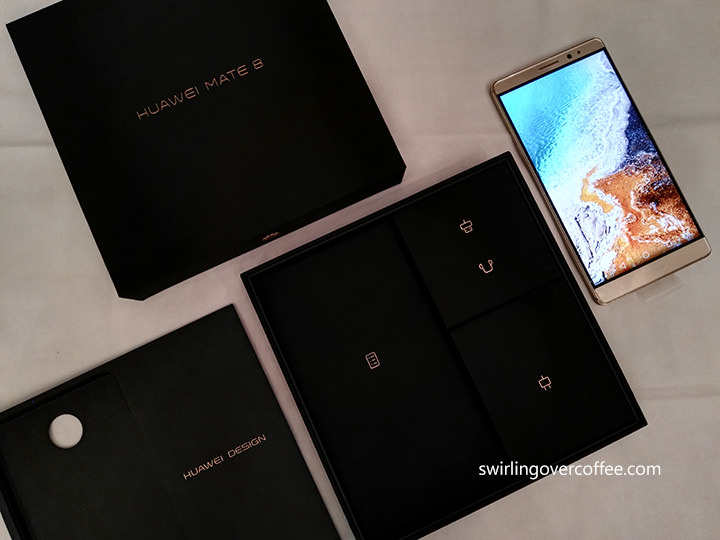 Having unboxed and handled the Huawei Mate 7, I could immediately tell than the Mate 8 looks and feels tighter and more compact. A free flip cover faux leather case comes with, just like with the Mate 7.

The display is vibrant – this, combined with the Mate 8’s at least-two-days of battery life (4000 mAh), is going to make this phablet a great video marathon and gaming device. By the way, unlike others, we’re happy with the “only” full HD display, as a QHD+ will only drain power. 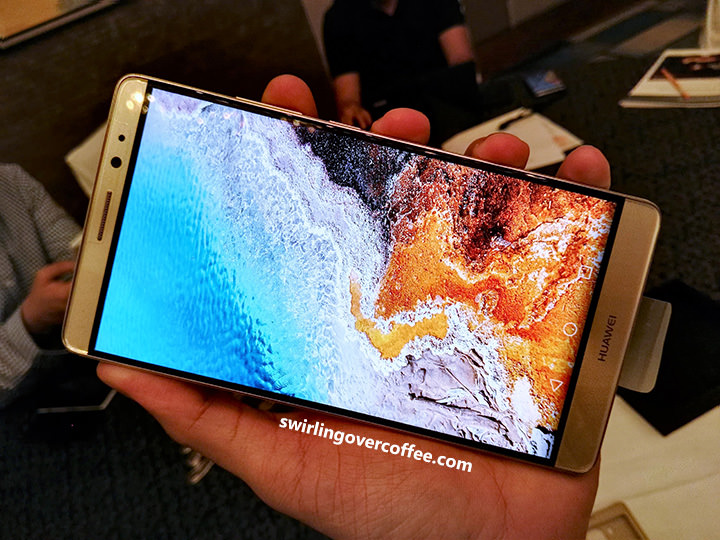 The Mate 8 also features fast charging, so in addition to nearly three days of abuse, you get 37% charge in 30 minutes – that’s a day’s worth of charge. No, we doubt the iPhone 6s can do that. 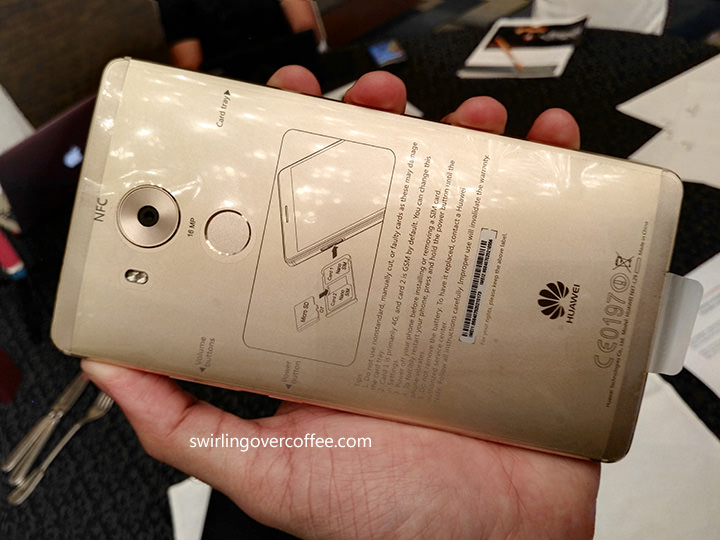 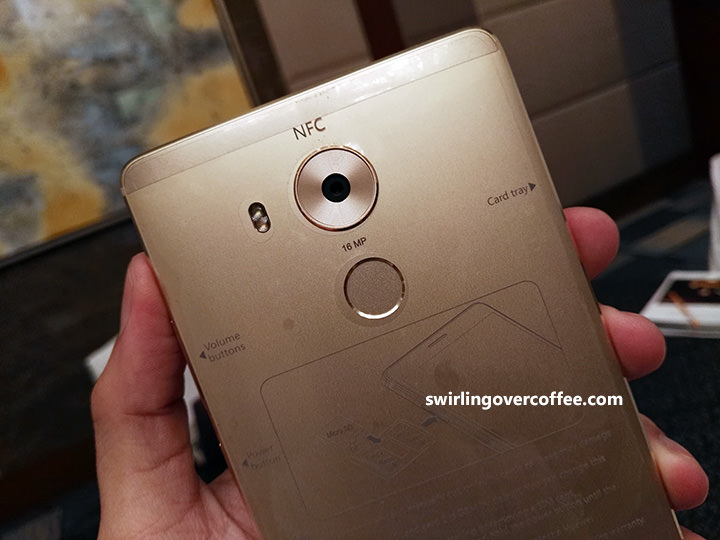 Familiar Emotion UI. We’re a bit of fans of the Huawei UI (acquired taste, we’re sure) and of its approach to a tight and compact body (same with the Honor 6 and Honor 6 Plus). But it’s a relief the Emotion UI stays the same. Still no app drawer, so less of a mess to deal with when it comes to duplicated icons on your home screen (again, we’re sure, an acquired taste). 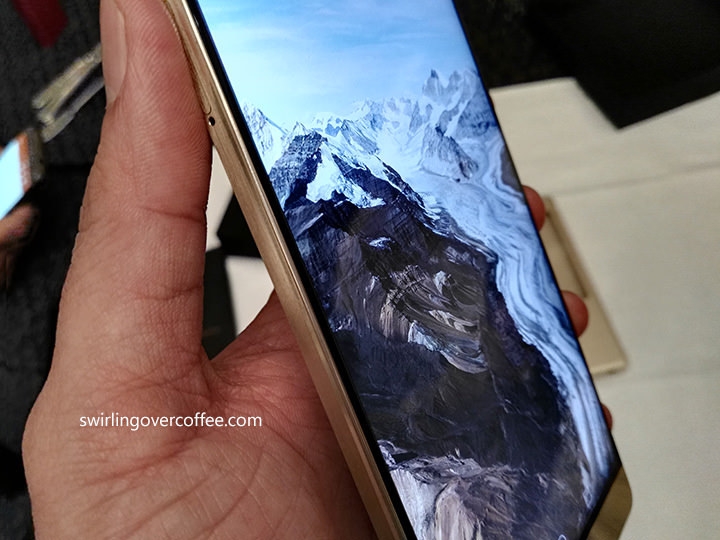 We didn’t have time to spend with the Mate 8’s camera, but from the shots we’ve seen, it’s better than the Mate 7’s. The rear camera now has OIS, unlike the predecessor. Still no flash on the front camera though, unlike with the Mate S. 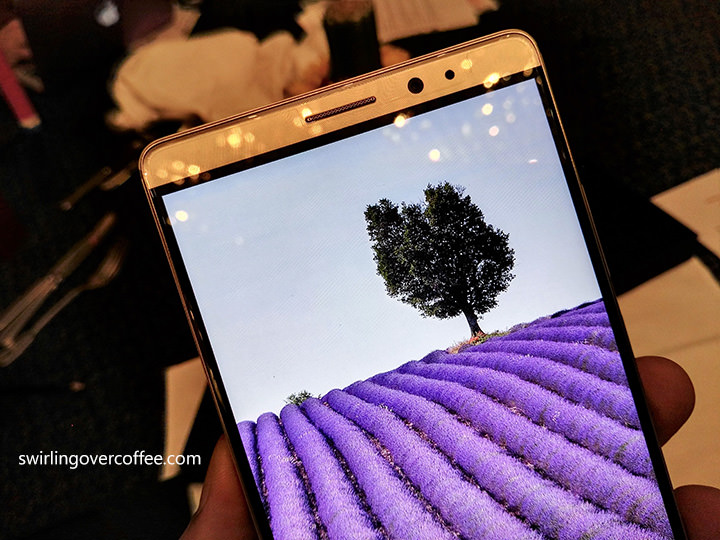 Huawei has always set the bar when it comes to making metallic phones that’s both great to hold and behold. That tradition continues with the Mate 8. Oh, and check out the specs below: that’s right – 4GB of RAM. This baby is going to be a screamer. 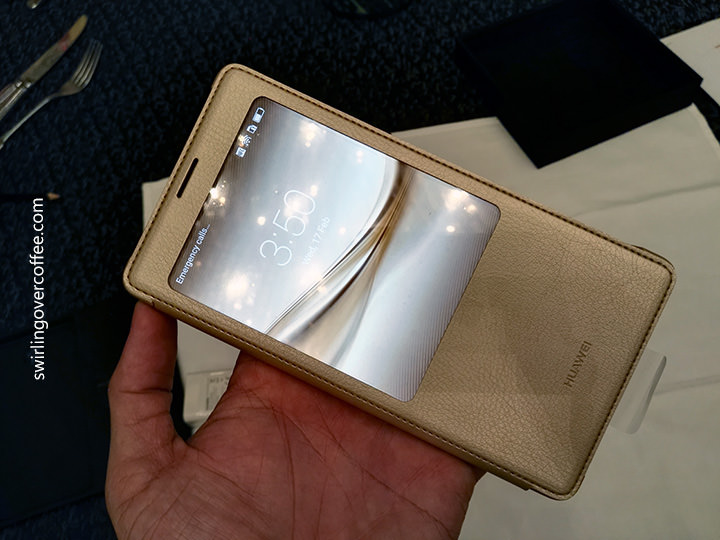 If you pre-order the Huawei Mate 8 from February 20 to March 5, 2016, you get to bring home a pair of premium Harman Kardon designer earphones. A downpayment of P5000 is required and can be placed in 35 Huawei Brand Shops nationwide. Claiming of Huawei Mate 8 units is from March 5 to 30, 2016. 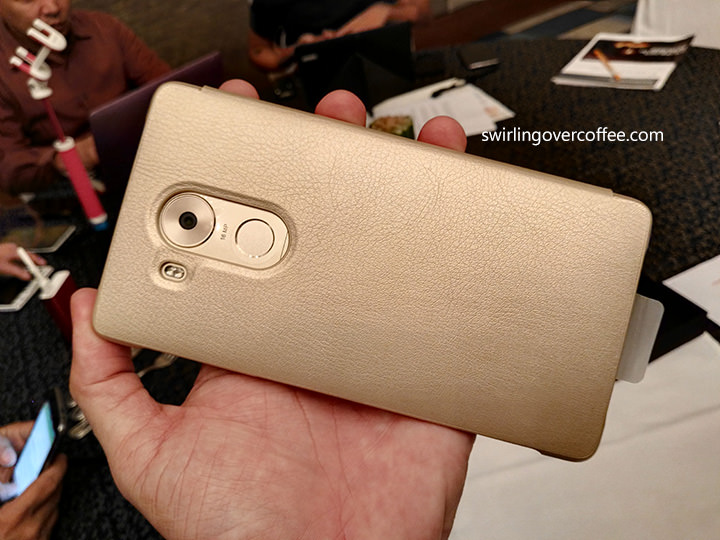 And that’s it for our unboxing and quick thoughts of the Huawei Mate 8, whose pre-orders should start soon. Huawei has been on a roll recently, what with launching the Mate S (SwirlingOverCoffee’s best high end phone of 2015) and with reaching 1M fans on Facebook. The Mate 8 will remind people how an awesome premium phablet is supposed to perform, look, and feel like.

Get a chance to Win a GoPro Hero 4 from Skyscanner this Labor Day Weekend in Boracay!