Honor, a young, fun and innovative smartphone e-brand, today announced that its newly launched flagship model Honor 10 has recorded a sales volume at over 1 million, after only one month of its initial launch in China and one week after the global launch in London. 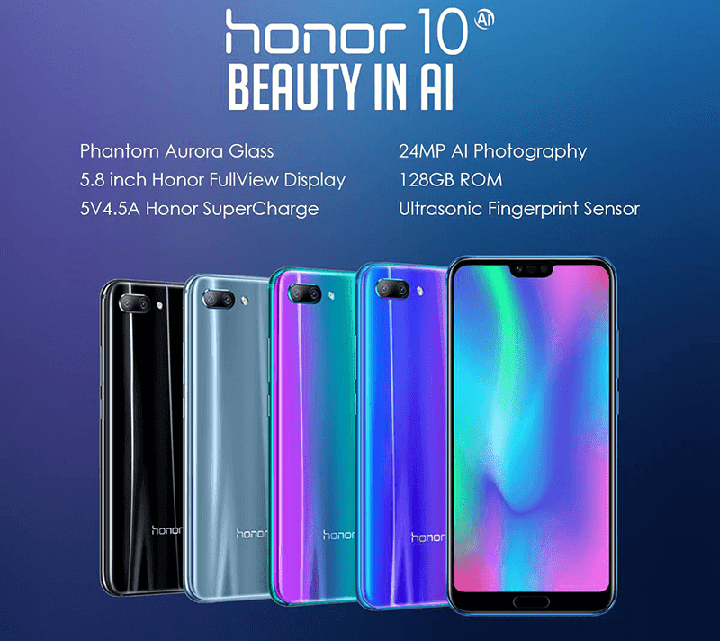 This record-breaking sales figure has been achieved in markets specific where Honor 10 is immediately available for purchase following the global launch on May 15. In the UK, Honor 10 has become the newly launched Bestseller on Amazon UK in the unlocked Phone category. In Russia, around 500 fans and customers even queued outside the Honor store in the rain to get their hands on the latest release.

Moreover, the first-week global sales volume for the Honor 10 doubled the record that Honor 9 created. On Hihonor, Honor’s official website, another of the online purchase channels, all the pre-prepared stock was sold out in the first week after the launch in every single one of the five countries where it is available, including UK, France, Germany, Italy and Spain.

In the coming days and weeks, Honor 10 will soon be available in other countries/regions including Central and Eastern Europe, Nordics and Middle East. It has also been launched in several South East Asian countries just this week, sales will soon start in Malaysia, Thailand, Vietnam and the Philippines as well. Stay tuned and don’t forget to visit Hihonor to get your Honor 10! 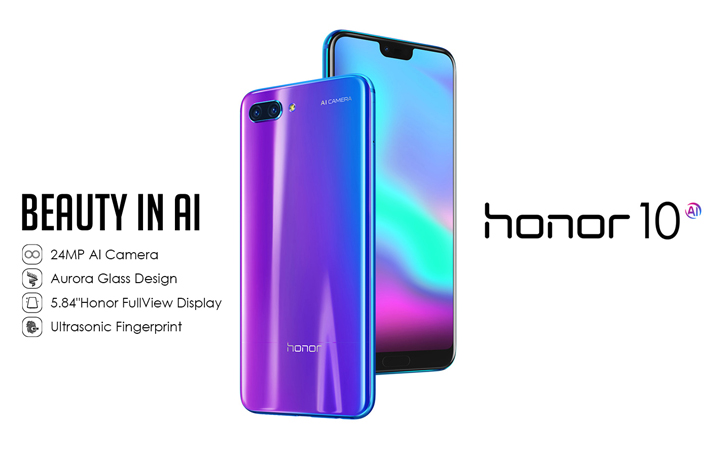 What to expect in the Philippines

Honor is releasing its flagship AI-powered smartphone in the Country on May 30 and here is a run-down of the Honor 10’s key features:

On its much talked-about design, the process taken to achieve the Honor 10’s minimalist and special color-finish wasn’t simple: a result of the world-class industrial techniques and sophisticated engineering processes, which required the utmost precision and delicacy. The Honor 10 glass design is made with 15 layers of 3D glass on the back, and this design reveals a colorful radiance from every angle, in natural light and shade.

The price of Honor’s new flagship phone has not been stated anywhere yet but what we do know is that it will probably cost a little more than previous phones. It would be unusual for a phone that is packed full of surprises to cost anything less.

BENQ announces Zowie as the new brand for eSports

PayMaya Clic! Bazaar – the Convenience of Shopping without a Credit Card

The Most Anticipated Choice for Gamers – Say Hello to Overclocking DDR4

In support of Windows 10 launch, Microsoft will partner with 10 global nonprofits that are “upgrading the world”