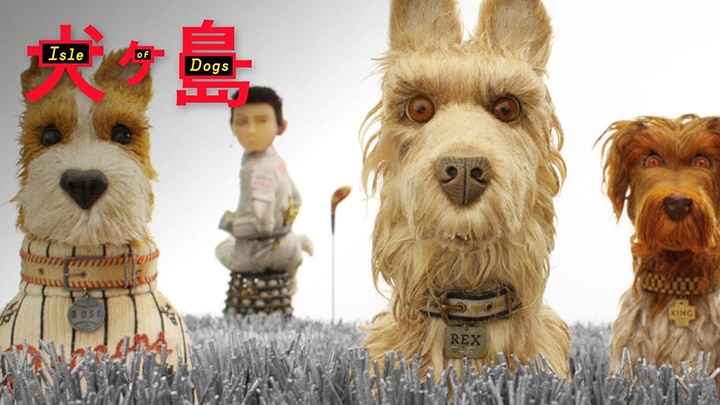 It’s summertime once again, and we know you want to spend the blazing hot season the way you want to, whether it’s hitting the water on the beach or in the pool or staying in your airconditioned room and watching all the movies and series you’ve been meaning to catch up on!

You’re ready, you’ve got a few snacks to go with the experience, but here’s the problem: you don’t know what to watch! All the things that are piling up in your backlog is dizzying, and you’re not quite sure where to start. Don’t worry. Here’s every bit of entertainment you need, for your summer binge-watch party.

GoT fans, unite! This epic show is in its final season, and you can catch all the latest Season 8 episodes as they air on Cignal with your TVolution Lite! Now that the fate of Westeros is hanging in the balance, are you rooting for everyone to survive, or are you on Team White Walker?

The Chilling Adventures of Sabrina (Netflix)

If you loved Riverdale, then you’re going to love The Chilling Adventures of Sabrina. This Netflix original takes the classic teenage witch and gives the half-witch, half-mortal’s misadventures the gritty Riverdale treatment that has been praised by critics, making it darkly delicious for summer viewing.

Looking for a kilig and comedy fix that screams “summer break”? Catch the KJ Apa starrer The Last Summer on Netflix, a movie which teens about to head to college will surely relate. Join this group of friends as they spend their final summer before they start their university lives and decide what kind of people they’re going to be.

Who didn’t love Encantadia? IFLIX wants you to believe in magic again with Mystified, its brand new exclusive original movie. The film reunites original Encantadia Sang’gres Iza Calzado, Sunshine Dizon, Karylle, and Diana Zubiri as witches in modern Manila, trying to save a city that no longer believes in supernatural threats. You can bet that this take on the fantasy genre is as fresh as they come.

If you missed the Isle of Dogs, the stop-motion masterpiece from genius auteur Wes Anderson, you can already catch it this summer on FOX+. This award-winning animated film, starring an ensemble voice cast that includes Bryan Cranston, Edward Norton, Bill Murray, Jeff Goldblum, and a lot more, about a boy searching for his dog on an isolated Japanese island, is a well-crafted treat for kids-and anyone who’s a fan of well-crafted movies.

Gather the family and relax this summer with the lights off, the air conditioner on, and all these movies and series on your TV! Get them all with PLDT Home TVolution Lite powered by Roku® that aggregates streaming services like Netflix, IFLIX, and FOX+ and pay TV channels like Cignal for only Php 99 per month. You can get TVolution Lite on top of your subscription to PLDT Home Fibr, the country’s No.1 Home broadband powered by the Philippine’s fastest fixed network.

Fuel your day with the new Starbucks Signature Pairings