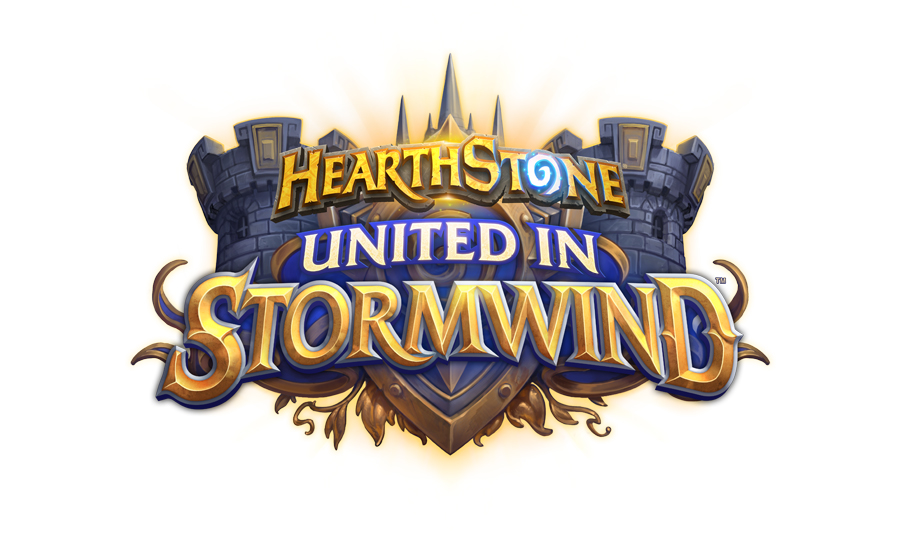 Well met! Hearthstone just announced its next expansion, United in Stormwind, coming to the game August 4, with pre-purchase starting now!

Major updates will also be coming to Battlegrounds, including cosmetics and the largest minion pool shakeup since launch! Finally, Fire Festival returns, and it promises to be a big one! Party it up with new Legendary quests, Tavern Brawls, and a new Book of Mercenaries AND Book of Heroes.

After battling your way through the Barrens, make yourself at home in Stormwind, the heart of the Alliance! Get ready to Mount up, master your craft with Profession Tools, and embark on epic Questlines that’ll define your career as an adventurer! United in Stormwind will introduce 135 new cards inspired by the rites of passage shared by heroes about to come into their own in this gleaming city.

Keep the party going with a major Battlegrounds update, including the largest minion pool shakeup since launch! All-new Battlegrounds cosmetics will add some flair to your time in the Tavern:

WELCOME TO THE FIRE FESTIVAL

This year, Ragnaros is throwing a house party in the Firelands, and all insects are invited! Enjoy new Legendary quests and fan-favorite Tavern Brawls from July 7 to July 28, along with new Book of Mercenaries and Book of Heroes chapters.

Get the first look at Hearthstone’s next expansion here: