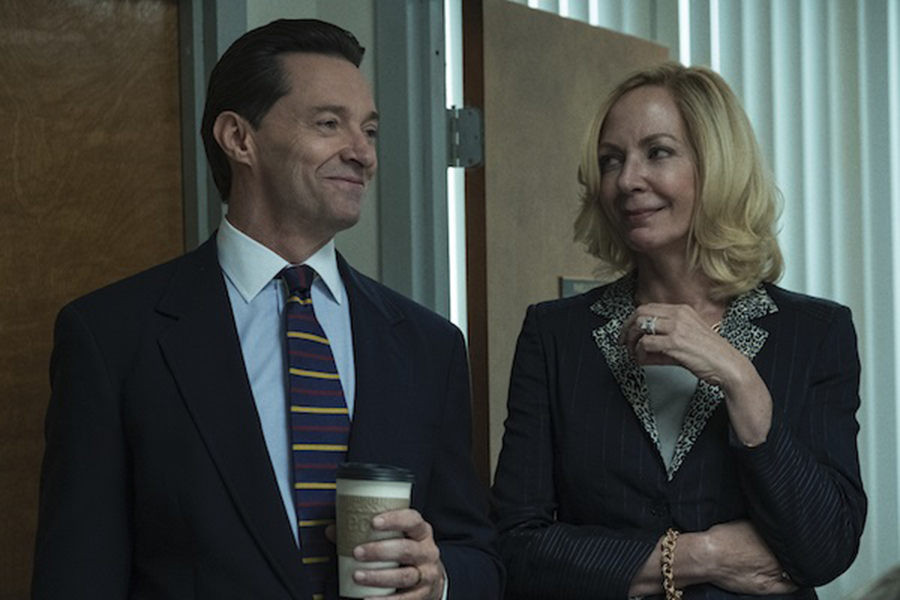 Inspired by true events, Bad Education, debuting same time as the U.S. on 26 April at 9am on HBO GO and HBO, follows Frank Tassone (Hugh Jackman) and Pam Gluckin (Allison Janney) who reign over a popular Long Island school district on the verge of the nation’s top spot, spurring record college admissions and soaring property values. But when an embezzlement scheme surfaces that threatens to destroy all they have built, Frank is forced to maintain order and secrecy – by whatever means necessary.

How Employers and Employees Can Embrace Flexible Work Arrangements