Customers get a chance to win free tickets and a private block screening for friends and family.

Globe Broadband brings wonderful surprises to customers in line with the much-awaited movie premiere of Disney/Pixar’s “Finding Dory”. Globe Broadband is the official broadband service partner of Disney in the Philippines.

In this sequel to “Finding Nemo”, Dory the forgetful blue tang fish goes on a quest to go back home and be reunited with her parents. Behind every great story are a team of storytellers and artists, and Pixar Studios Filipino sketch artist, Paul Abadilla, recently held a by-invitation animation workshop. There he shared his work on “Finding Dory” and his experience as part of one of the most prestigious animation studios. 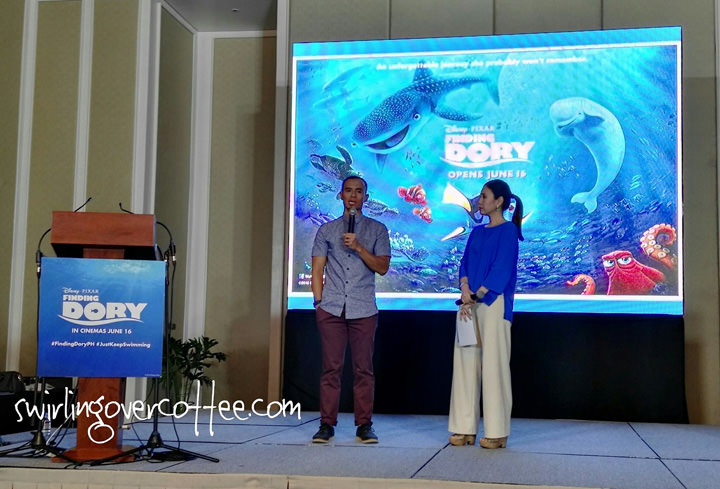 Paul Abadila talks about being a part of the creative team behind “Finding Dory”.

Globe Broadband Customers are in for a treat

Globe Broadband customers in Metro Manila are also entitled to join the exclusive block screenings via free movie invites when they subscribe to a broadband plan or upgrade their current subscription until June 16, 2016. New customers are eligible to get four (4) tickets while plan upgraders get six (6) tickets.

One lucky customer will also get a chance to hold a private block screening with 50 of his friends! To join, customers simply need to catch the Finding Dory artwork on the @enjoyglobe Twitter account and retweet with the hashtag #GlobeBroadband. Participants with at least 50 likes and retweets combined are qualified for the raffle and should stay tuned for the announcement on June 22, 2016. 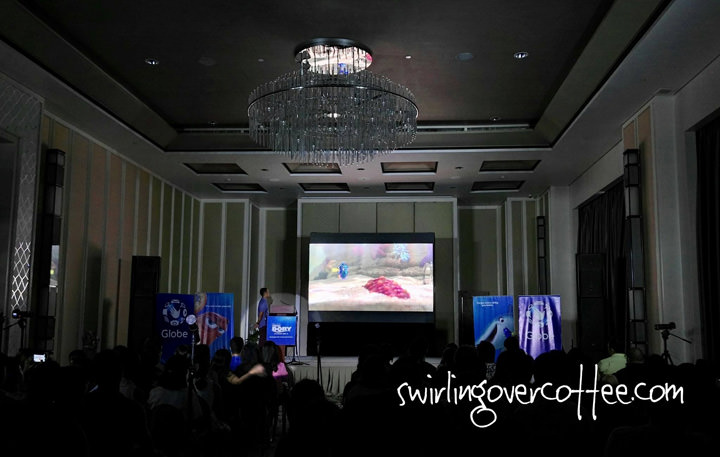 In this by-invitation only seminar, Paul Abadilla goes into grinding details of the hard work and research and creativity – technical and inspiration – that helped him and the team he was part of to put together “Finding Dory”.

With speeds of up to 1 Gbps, Globe Broadband customers can enjoy seamless internet connectivity for the family alongside free entertainment content bundled with their plans such as Spotify, HOOQ and NBA League Pass.

Disney/Pixar’s Finding Dory opens in cinemas on June 16. For more information on promos and free movie invites, visit www.globe.com.ph/broadband/promos/movie-invites. Tickets will be confirmed via the application email provided and can be claimed from Globe representatives in participating cinemas on the day of the screening.

Take snacking to the two-na sarap level with the Jollibee Tuna Pie!