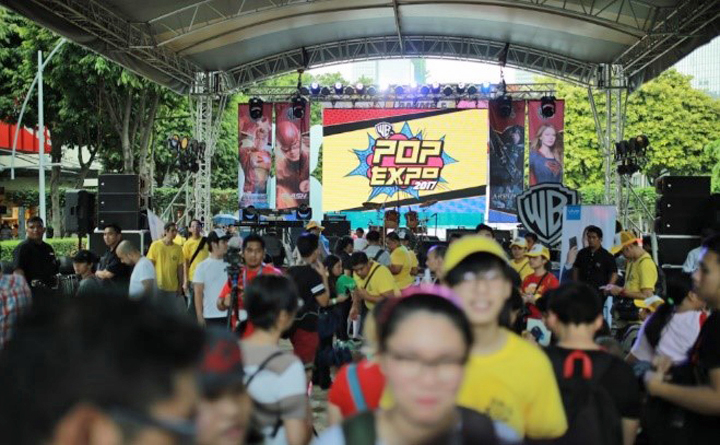 Comic books, games, toys, art and cosplay all took the spotlight at the very first Warner TV Pop Expo. Held on September 30 at Bonifacio High Street in Taguig City, around 5,000 fans of the biggest pop-culture enthusiasts in the metro banded together for a whole day of heroic activities. 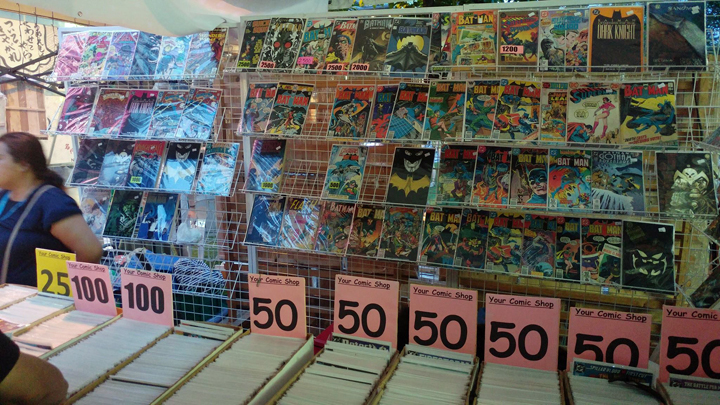 “The Warner TV Pop Expo was designed for super-fans of all ages to bring their favorite comic-inspired shows to life,” said Nicole Schneiderjohn, Country Lead for Turner Philippines, operator of Warner TV. 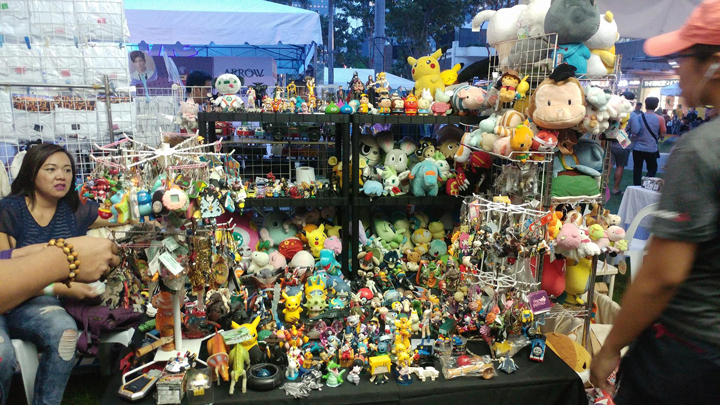 Among the activities was the Star Labs-inspired Maker Center which provided an interactive experience for viewers of The Flash and those interested in robotics, drones and virtual reality. Expo-goers had the opportunity to discuss “making” and how it would be used in their own hobbies. The various technologies on display included the country’s largest drone, courtesy of Aero360, who also provided a demo of some of the smallest drones used for drone racing. 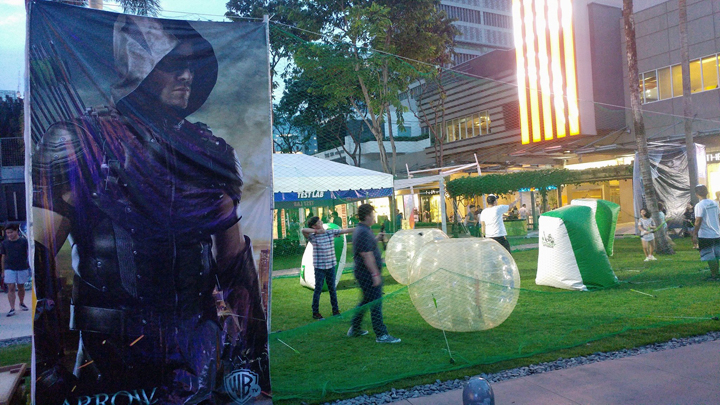 For those fans of Arrow who were feeling a bit more competitive, Archery Attack was a miniature Lian-Yu, the mythical island where hero Oliver Queen acquired his bow, arrow and sword fighting skills. Aside from combat archery, expo-goers were treated to classes of head-to-head sword fighting. 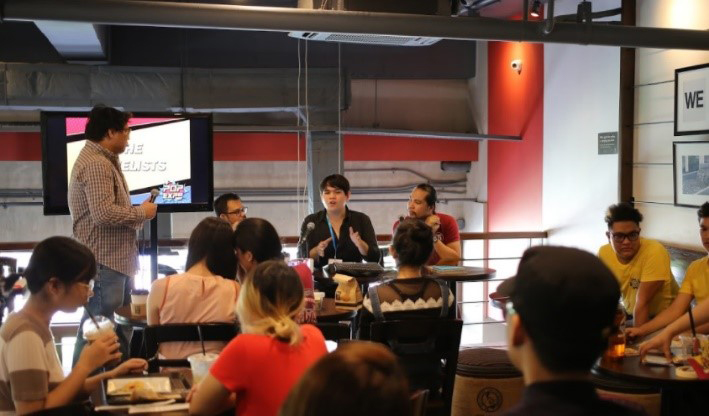 Those who wanted to test their wits participated at the Triple Crown Trivia tournament where groups of contestants answered a variety of questions that revolved around various franchises from Time Warner’s expansive media portfolio, including The Big Bang Theory, Gotham, Supergirl, Cartoon Network’s Adventure Time and Harry Potter. 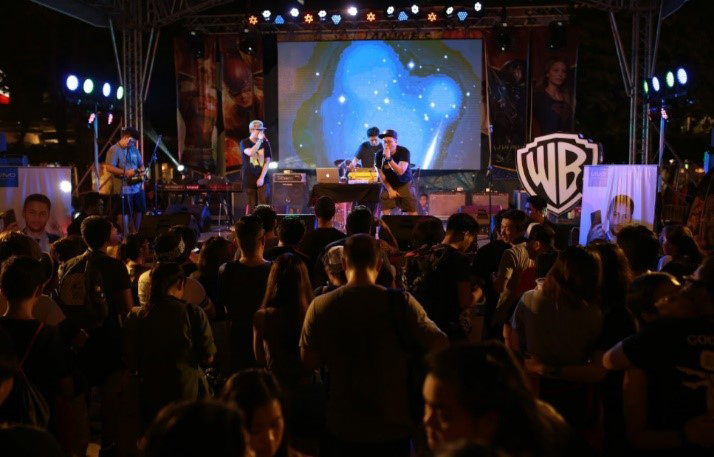 A convention standard, the comic alley covered over 400 square meters of the expo grounds. DC Comics heavy-hitters Stephen Segovia, Carlo Pagulayan, and Harvey Tolibao – who incidentally is a Green Arrow artist – signed books and gave away posters of their artwork.

In addition to this star power, we also saw action from indie comic artists like Lindol and Ardie Aquino taking the opportunity to launch new books. The area was rounded off with an eclectic mix of toys from all eras and styles. 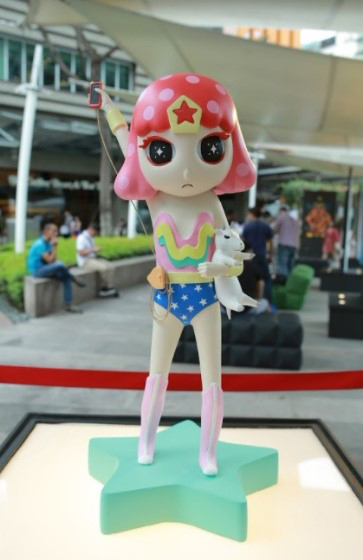 A number of Pop Expo exclusives were also showcased at the art lounge with some of the country’s top street artists and their take on Justice League, in tribute to the upcoming movie release. Highlights were YoeKaa’s Wonder Woman art toy and JJ Zamorano’s rendition of Cyborg. Did we mention that more than thousands of Warner TV freebies were given away? It was obvious that expo-goers enjoyed collecting the customized exclusives only available at the event.

After the main program, the attendees were treated to a series of performances from some of the country’s independent and upcoming music acts, including Jensen and the Flips, the quirky Benny Bunny Band, garage rockers Shadow Moses and Nanay Mo. The party didn’t stop there, as the night continued with live DJ sets and craft beverages while marvelling at the live art exhibitions that was mounted.

“We are truly grateful for the amazing enthusiasm and turnout from 5,000 fans who joined us at the Expo. Warner TV is looking forward to welcoming new fans and unveiling even more unforgettable experiences in the Philippines next year,” added Ms Schneiderjohn.

Want to be the first to know about anything Warner TV? Keep on watching Warner TV on Channel 34 for Skycable and Channel 235 for Cignal to keep abreast about the latest news, events and promos. You may also visit Warner TV Asia online at www.warnertvasia.com for programming information.