Home > archive > From Freelancer to Solopreneur: 70% of Filipino Freelancers surveyed say they have a business plan in place 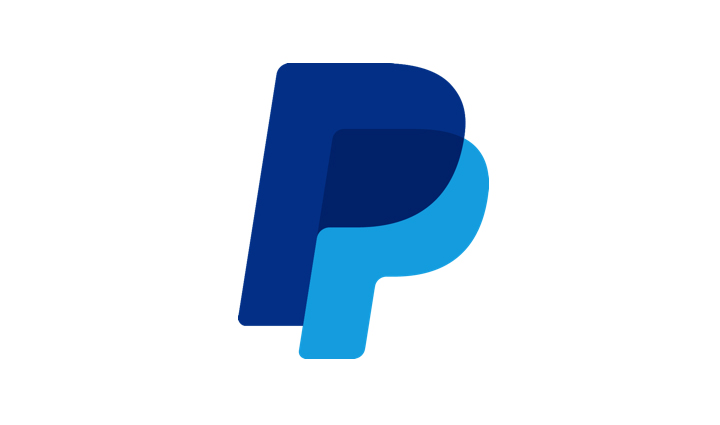 From Freelancer to Solopreneur: 70% of Filipino Freelancers surveyed say they have a business plan in place

“Freelancers represent a growing and increasingly influential segment of the work force that is vital to the economic engine of the Philippines,” said Nagesh Devata, General Manager for PayPal Southeast Asia Cross-Border Trade. “The survey results are reflective of how the idea of freelancer turned ‘solopreneur’ has been gaining traction in the Philippines, given the flexibility and freedom that freelancing offers. But unlike full-time employees, freelancers often lack the back-channel support to manage their enterprises. While most full-time employees can often just focus on their job scope, freelancers will need to have a full range of skills, with business management and planning skills as key ones.”

According to the survey, which was conducted in April 2019, 65 percent of the respondents said that having a business plan is essential to success in freelancing-underscoring the importance of business management capacities in overseeing their enterprise.

“Increasingly, we’re seeing more freelancers treating themselves as business entities. Freelancing is more than the service they provide to clients. It also involves branding, marketing, and finance as part of the work,” added Devata.

Survey respondents cited ‘Financial Planning’ (39%) as the most important aspect of their business plan, followed by ‘having a client-acquisition strategy’ (38%), ‘project pipeline’ (12%) and ‘rate cards’ (8%).

“Even if a majority of freelancers already have a business plan, almost all of them see a clear need for additional training in this area. This shows a strong appetite for knowledge and constant improvement, which are crucial in this globally competitive playing field,” said Devata.

Anchored by a rising millennial population, the development of digital platforms, and the evolution of business models, the Philippines is home to a growing gig economy with approximately 1.5 million freelancers, according to a 2018 estimate from the Department of Information and Communications Technology (DICT) .

While the gig economy has opened doors and helped many Filipinos improve their livelihoods, it continues to present challenges, such as increased global competition, a lack of organizational support and a lack of reliable means to get paid, especially when cross-border transactions are involved.

The PayPal Business App, is a mobile application that enables solopreneurs to conduct business and manage finances on-the-go. With the app, they can review transactions, check balances in all currencies, send customized invoices to clients, track unpaid accounts and streamline their communications with clients wherever they are.

In 2018, PayPal hosted its first ever Southeast Asia Gig Economy Summit in Manila, which sought to empower freelancers and social sellers with insights on opportunities, challenges and new-generation solutions that are key in unlocking the country’s potential and fast-growing freelancer economy.

“Risks are true for any business, but the impact is greatly felt among freelancers who often rely on their own facilities without aid from an organization. As their own business, they would have to be equipped with the requisite knowledge, skills, and support to stay competitive,” Devata added. “PayPal not only provides them a safer and more secure way to get paid, minimizing their financial risks, it also provides them access to an immense network of merchants and consumers, through our global reach and partnerships. We want to enable freelancers and solopreneurs to build a stable and fulfilling career as part of our mission to democratize finance”