Matt LeBlanc and Matthew Perry, who famously played roommates Joey Tribbiani and Chandler Bing, respectively, on Friends, will have a reunion of sorts when their shows start airing on their new home, RTL CBS Entertainment.

The Odd Couple, starring Matthew Perry, will have the premiere of its third season on October 21. Matt LeBlanc’s new show Man With A Plan is set to premiere on October 28.

As both shows go on air this October, viewers can look forward to Friday night fun watching two different but humorous takes on the domestic challenges faced by modern guys.

Le Blanc’s new role in is a seeming departure from Joey Tribbiani’s womanizing as his equally hilarious role in Man With A Plan looks into the challenges that fatherhood pose.

In this new series, LeBlanc plays the role of Adam Burns, a contractor who finds himself taking care of his three kids when his wife, a stay-at-home Mom for 13 years goes back to work. While Adam wanted to call himself “Daddy Fun Times,” he discovers that parenthood is not always a smooth and easy ride. 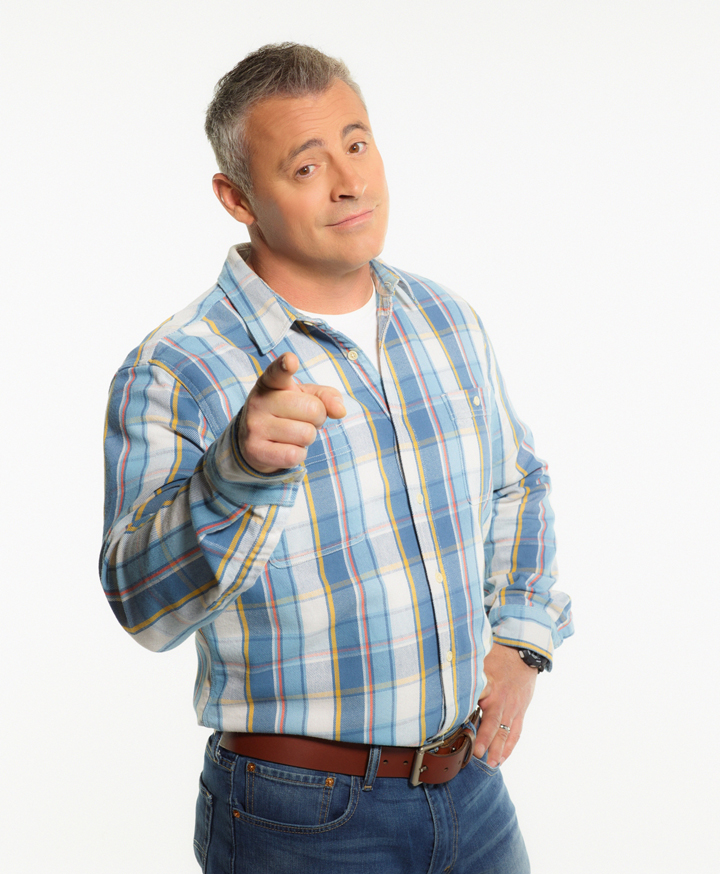 As Adam gets to perform his new role as head of the household, he finds himself dealing with his kids’ internet addiction, untidiness, and the need for their wishes to be constantly indulged.

Among Adam’s misadventures is only having Listerine strips to offer when his kids look for snacks while on the way to school. Adam also forgets a universal sentiment among kids – that cleaning up and doing chores is no fun.

Adam also offers up some timeless fatherly advice. After his youngest daughter tells him that kindergarten frightens her, Adam says: “Honey, you should be worried – kids are mean. But just know, if you ever feel uncomfortable, just start swingin’ – a punch in the nose could be a real problem solver.”

Faced with these mounting pressures, can Adam really be the great father that his wife expects him to be?

For better or for worse

LeBlanc played a womanizer in Friends but it looks like he has passed on that role to his real-life buddy Matthew Perry, who is back on The Odd Couple as playboy sportswriter and radio sports host Oscar Madison. On the show, Oscar ends up living with his college friend, Felix Unger (played by Thomas Lennon), in a disorderly bachelor apartment, after his ex-wife divorces him for being thoughtless. 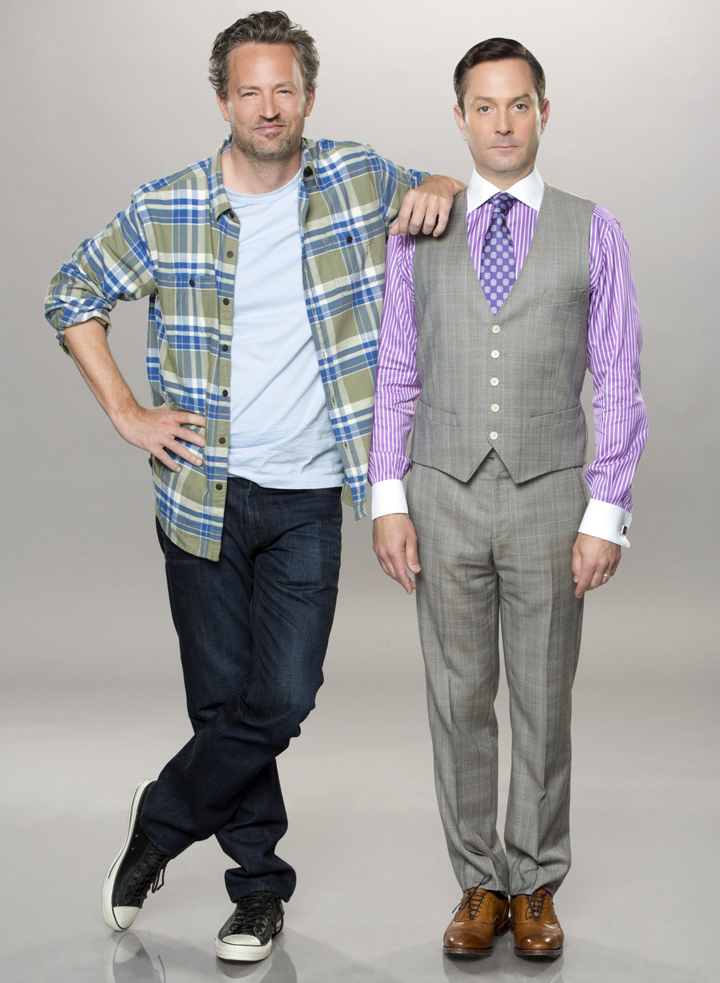 Going for a second shot at real love, Oscar copes with his new life together with Felix, a clean freak whose desire for a clean apartment puts him at odds with his divorcee friend. And even as Oscar begins dating other women, he never quite moves on from his previous marriage.

HOFELE HG Sport – Based on the Mercedes-Benz G63 AMG

PLDT-Smart Gears up for a More Meaningful, Flexible Learning Experience

Step Right Up to the Goldilocks Carnival Birthday Cake

Move Up this 2019 with Stylish Colors