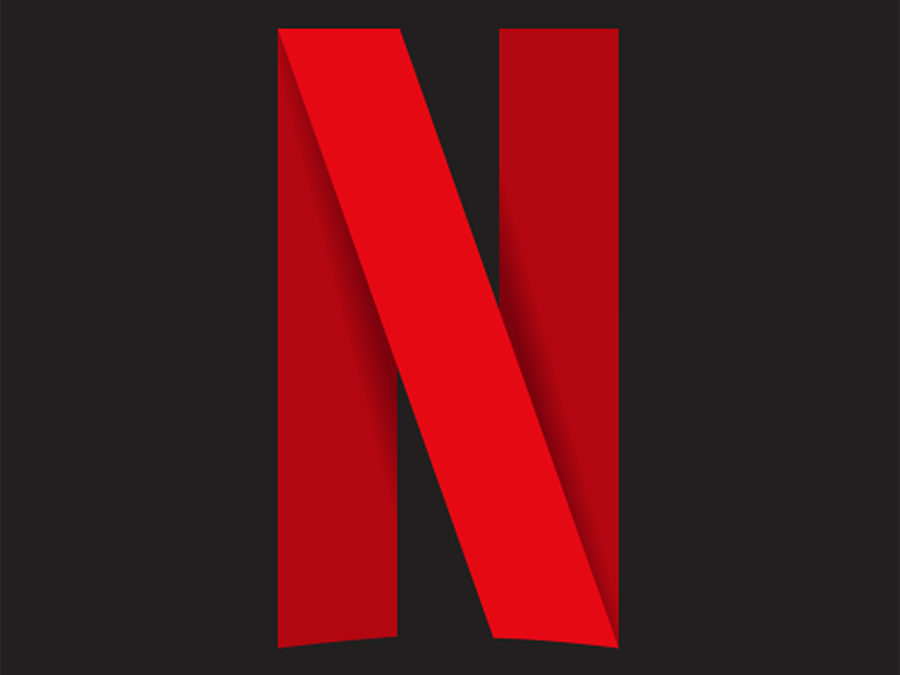 Four Christmas Netflix Titles You Should Watch This Holiday

The holidays are upon us, and with the colder air and the golden lights come the much-deserved break we all need. More free time at home means more time to feel the Christmas spirit, and what better way to get in the holiday mood than with the good old tradition of watching holiday-themed movies?

If you’re wearing out the usual Christmas movies and specials, don’t you worry—there are some new titles dropping on Netflix this season to help ring in the holidays at home. Here’s a roundup of the presents the streaming service is giving us:

Klaus retells the origin story of Santa Claus and grounds it a little more in reality to make a funny and delightful animated film the kids will especially love. A postman named Jesper (Jason Schwartzman) is stationed on an island above the Arctic Circle, where he meets a mysterious, hulking carpenter and toymaker named Klaus (J.K. Simmons), and they team up to bring toys, cheer, and laughter to a loveless town named Smeerensburg—and inadvertently starting Christmas traditions and the legend of Santa Claus itself.

2. The Knight Before Christmas (Now Streaming)

What if you met a total (attractive) stranger who said they were not only from another place, but from another time entirely? This is what happens in The Knight Before Christmas, a holiday romcom/fantasy title starring Vanessa Hudgens and Josh Whitehouse, who respectively play Brooke and Sir Cole Christopher Frederick Lyons, a knight from medieval times transported to the 21st century. Brooke must help Sir Cole get back to his own time, but a stronger feeling may keep him from returning home.

Some of the best times to fall in and experience love is during high school, and there’s no better way to spark a few romances than with a pretty and picturesque snowstorm. Let It Snow, an adaptation of the young adult novel of the same name, tells the story of a set of high school seniors in a small town dealing with their feelings after getting snowed in on Christmas Eve. It’s perfect for teenagers—or anyone of any age—looking for some romantic inspiration now that the air’s getting colder.

The popular Christmas Prince film series on Netflix continues with this year’s entry—this time, Amber (Rose McIver) and Prince Richard (Ben Lamb) of the fictional kingdom of Aldovia have a baby on the way at Christmas time. The two invite other royals from neighboring countries to renew an important truce, but things go wrong when the truce disappears, leaving an ancient curse to threaten their new family. The couple must race to protect their baby along with everyone else and save their Christmas.

If you don’t have TVolution yet, sign up for it! New subscribers get one-month free service fee on TVolution and TVolution Lite, along with other great offers that are perfect for the holidays.

To add more, you automatically get an electronic raffle entry for a chance win Disney on Ice tickets when you subscribe to either of Home Fibr or Home gadget. While existing Fibr subscribers can purchase Disney on Ice tickets at 10% off by simply presenting their PLDT Home bill from December 1 to 17 at any SM Tickets outlet nationwide.

Spread the Christmas cheer this holiday season and visit https://pldthome.com/holideals.

The Wait Is Over: SAMSUNG Galaxy S20+ BTS Edition Is up for Pre-Order, Starting Tomorrow June 24!

Lighting the Way with Gawad Kalinga