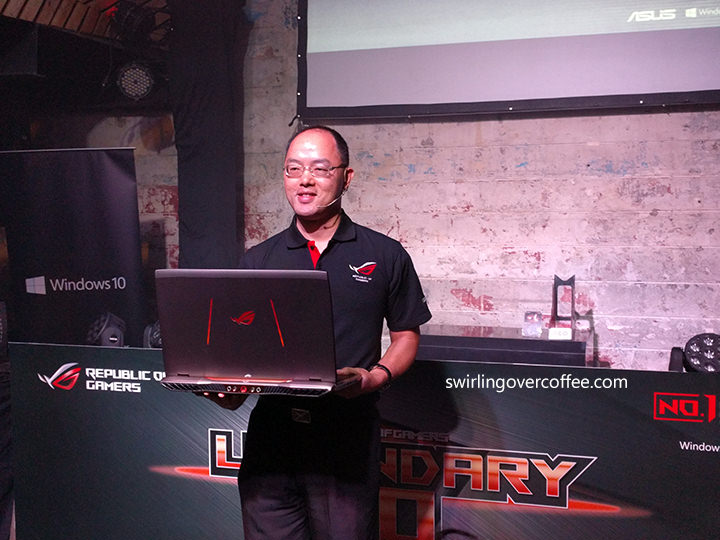 
ASUS has launched the world’s first liquid-cooled laptop, the ROG GX700. Only 20 units will be available for sale in the Philippines – ASUS dubs these lucky hardcore gamers, the Legendary 20. Each purchase of the limited edition P250,000 ROG GX700 comes with exclusive perks and privileges. The ROG GX700 was launched as part of the 10th anniversary of the Republic of Gamers (ROG), a gaming laptop line by ASUS. 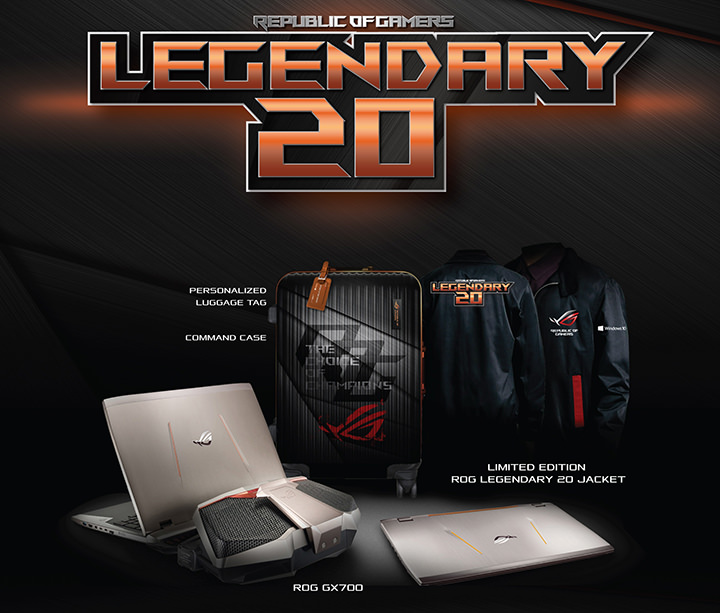 Aside from owning these items and the bragging rights of being one of the very few to own the ROG GX700 in the world, Legendary 20 members are also automatically entitled to: VIP-access to any and all ROG-related events in the country, and participation in exclusive “Legendary 20” activities, which includes a private DOTA tournament with an ROG endorser.

The GX700VO is the first water-cooled gaming laptop and is capable of overclocking because of its exclusive hydro overclocking system. Powering up this beast is a powerful Intel Core i7-6820HK (Overclocking Unlocked) Quad-Core processor is inside, which when the laptop is docked to its water-cooling station, overclocks to a remarkable 4GHz in stable voltage. In addition, 32GB of 2133MHz DDR4 RAM that overclocks to 2800 MHz is also on board.

Best in class graphics with a desktop class NVIDIA GeForce GTX 980 that has 8GB of GDDR5 VRAM, which, when water-cooled, allows the chip to run in its full potential, thereby eliminating the bottleneck of low thermal headroom. Speed is not only in processing but also in storage, the GX700VO is equipped with 2x 256GB NVMe PCIe SSD set-up in RAID0, and allows for up to 3.5GB/s read/write speeds.

Philippines’ Top Overclocker Boss Mac Suba of www.Back2Gaming.com tapped out the GX700’s overclocking performance, resulting to a base performance of 9,297 without liquid-cooling. The performance score is similar to top notch high performance PC’s today. Using the ROG Gaming Center utility tool for monitoring and overclocking, the GX700 with liquid-cooling yielded 11,580 points in extreme performance mode and a whopping 12,404 points in manual overclocking mode. As a result, the extra 3,107 points or 33.42% performance gain can be utilized in better game experience or multi-tasking to heavy applications such as video or data rendering. 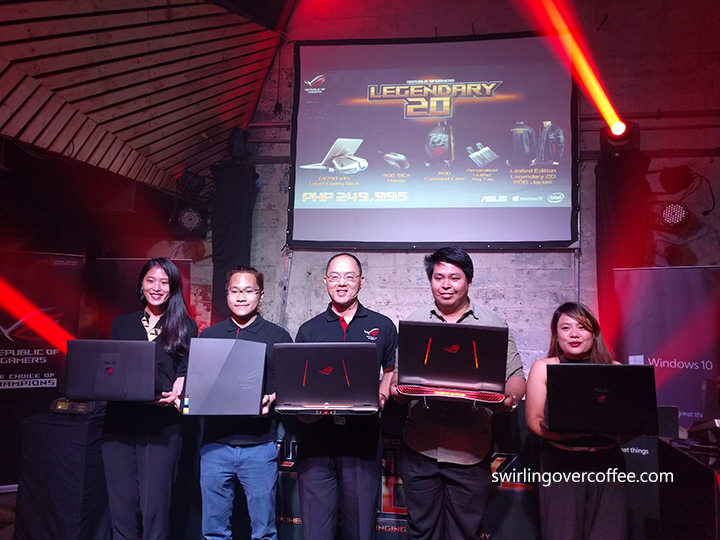 And highlighting the trump card of this notebook, the “Hydro Cooling System,” which made this notebook the world’s first water-cooled notebook, is the pinnacle of this year’s innovation for ASUS and ROG. Featuring two radiators, and a behemoth of fans with variable speed control thru the built-in ROG Command Control Center software, the cooling module allows for the system to run cooler in idle, and be overclocked as wanted, or needed, and allows for a full desktop replacement for all those wanting to lug around a system that’s highly capable of Full-HD gaming.

The limited edition ASUS GX700 is only available in the Philippines for the 1st 20 purchasers. Official SRP is Php249,995 and available at Villman, PC Corner, PC Express and Complink by March 2016.

Five reasons why Vivo V5 Plus is the perfect selfie phone