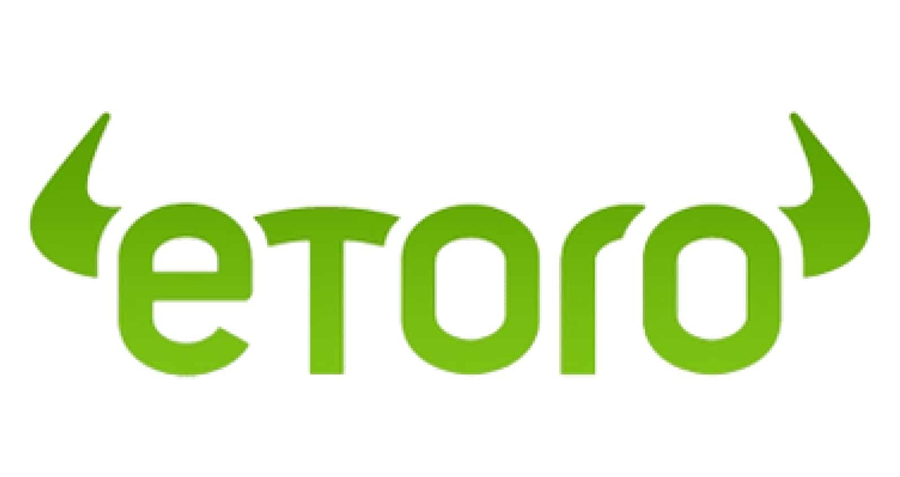 Filipinos Are Investing in Companies They’re Relying on in Quarantine

Global multi-asset investment platform eToro recently released figures revealing the top long stocks being invested in the last month by retail investors. Broken down into data from different regions from around the world, the figures reveal that computer giant Microsoft received the most long-term investment in the Philippines and from many other parts of the world in March 2020.

The data comes amidst the ongoing COVID-19 pandemic ravaging the world and shows that despite the challenges currently posed by the virus to the stock market, investors are still quite active.

Rounding out the list of the other top long stocks in the Philippines include companies providing popular services Filipinos enjoy like Amazon, Apple, Netflix, Google, Disney, and Facebook. Aside from these, making an appearance was Elon Musk’s Tesla, semiconductor manufacturer Advanced Microdevice and financial services company Charles Schwab. For the most part, the same names also appeared in the top 10 globally.

In fact, the data also shows that despite the recent challenges posed to the market by the ongoing pandemic, certain companies have emerged as significantly more popular with retail investors in March than the month prior. Charles Schwab, for example, received a whopping 404% month-on-month increase in investment. This is unsurprising as market volatility is leading to more media noise, bringing the concept of investing increasingly onto people’s radars.

Other companies to experience an increase include Disney, moving up from 11th place in February to 10th, Amazon, being the second most invested stock in March from 3rd in February, Netflix went to 6th from 9th and Advanced Microdevices from 5th to 7th.

One possible explanation for why some companies enjoyed a bump is that the bulk of these companies offer products and services that are immediately visible to Filipino consumers, especially during this unique lockdown period. Both Netflix and Disney (after Disney+ announced it would be landing in the Philippines at a low price) are regularly streamed in the country. Amazon has also partnered up with Western Union to allow Filipinos to pay in peso for international purchases.

Though American tech giants tend to dominate long stocks around the world, there’s also been the noticeable presence of Chinese players such as technology conglomerate Alibaba and Shanghai-based car manufacturer NIO in people’s portfolios. Though these predictably performed also quite well in China (NIO in 7th place and Alibaba in 10th), Alibaba managed to break the top 5 in neighboring Malaysia.

It’s possible then that the Philippines will follow suit in the future, especially seeing how Alibaba co-founder Jack Ma has stated his intention to expand the company’s presence in the Philippines. Though whether Filipino investors will see it as a long-term investment vehicle remains to be seen, the coming months may give us an answer sooner rather than later.

Of course, eToro Head of Southeast Asia Paul Familiaran feels it’s apt that many of the most popular stocks are also seeing a surge in usage due to the enhanced community quarantine in Manila.

“It’s only fitting that many of these stocks are companies who make products that are now thriving due to the lockdown, such as Netflix, Facebook, and Google. This only goes to show how eToro gives Filipinos access to not just the global markets, but to invest in the brands that shape our daily lives.”

“It also shows that retail investors all around the world more or less follow a similar pattern. This data gives people an idea of global sentiment on global companies,” he said.

Platforms like eToro are crucial to enabling this sort of global coalescence. With eToro, investors in the Philippines can participate in buying and selling stocks of the world’s biggest companies without having to leave their own home. As a result, Filipino retail investors no longer have to play catch-up with their counterparts abroad and can stay on the cutting edge of the latest investment trends.

“It has often been said that talent is everywhere but opportunity is not. eToro’s aim is to democratise investing and give people access to global financial markets. Filipinos can now choose to invest in the international companies they are familiar with and use right from their home in the Philippines,” said Familiaran.

Waze Activates its Community and Partners for COVID-19 Relief

How Business Operations Thrive in a Pandemic

Just in: It Brand Oxygen Now Available at Lazada