Home > archive > Everyone's Favorite Trio of Chipmunks are Back
archive

Everyone's Favorite Trio of Chipmunks are Back

Nickelodeon and Bagdasarian Productions are bringing Alvin, Simon, Theodore, and The Chipettes back to television in the all-new, CG-animated series ALVINNN!!!! and The Chipmunks premiering Friday, May 8 at 7.30pm (PH) on Nickelodeon. The new series reunites Janice Karman and Ross Bagdasarian, the duo behind the original 1980s animated series and three blockbuster feature films, and will mark the return of the franchise to television after 20 years. 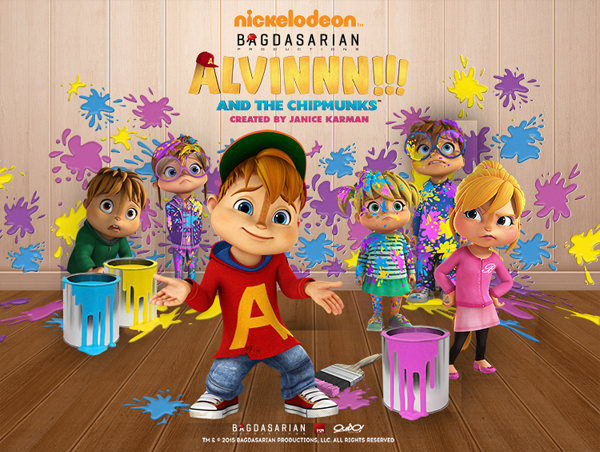 ALVINNN!!! and The Chipmunks follows the friendship of Alvin, Simon, Theodore and The Chipettes as they face growing up and learning new life lessons. Each episode will feature an original song produced by Bagdasarian. In the half-hour series premiere, Alvin is not thrilled about going back to school; that is, until he sees the new Principal and develops a crush in “Principal Interest.” Then in “Talking Teddy,” Theodore’s new talking-teddy bear is driving Alvin and Simon nuts. The two decide to rewire the bear to follow their instructions.

Alvin and The Chipmunks is a classic, global property that was created by Ross Bagdasarian Sr. in 1958. Considered to be one of the most successful kids brands in the world, Alvin and The Chipmunks has secured a loyal fan-base and garnered more than 50 million+ viewers in over 150 countries and five Emmy award nominations.

Get the OPPO A83 in installments, at 0% interest rate, at Home Credit

“Pop Your Heart Out” at Cadbury’s Free Valentine Concert