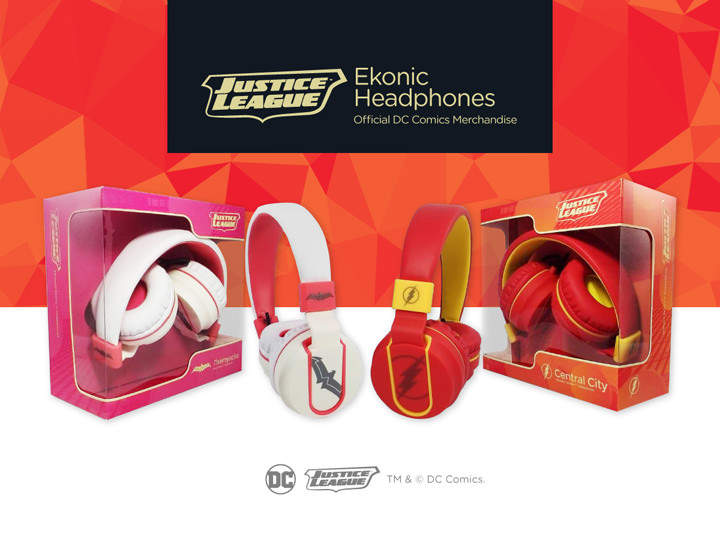 Emerge from the shadows and fight bad vibes with the city’s dramatic sounds while you tune in with your Ekonic JUSTICE LEAGUE Headphones! With great sound quality and a sleek design, you’ll harness the power of a good soundtrack all throughout the day. Create your ultimate DC universe playlist and unleash the superhero you were born to be. 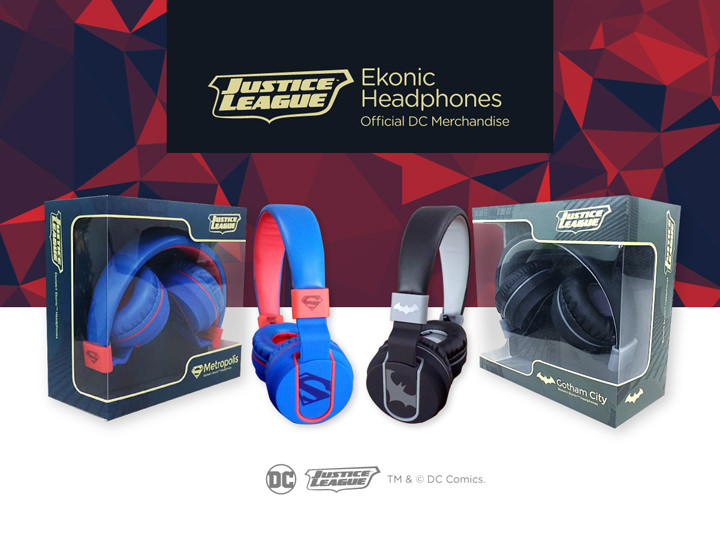 Ekotek is excited to share a brand new set from their collaboration with DC Comics. Gear up and tune in with the Ekonic JUSTICE LEAGUE Headphones!

Functional design meets comic book artistry as these are set to unleash your inner geek. With this line, you will never get enough of the Justice League. Available now in Metropolis and Gotham City. Coming soon in Themyscira and Central City.

Why Your Startup’s Branding Should Be On Point