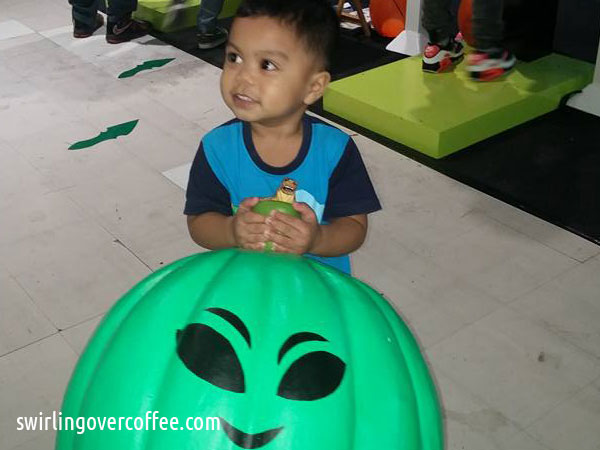 SM Megatrade Hall 1 was filled with intergalactic entities along with our favorite Cartoon Network characters such as Finn and Jake of Adventure Time, Gumball & Darwin of The Amazing World of Gumball, Grizzly, Panda and Ice Bare of We Bare Bears, and many more.

The birthday boy, along with his Cartoon Network buddies, wowed the crowd with a special dance number. After which, everyone joined in singing Ben 10 a “Happy Birthday” song. 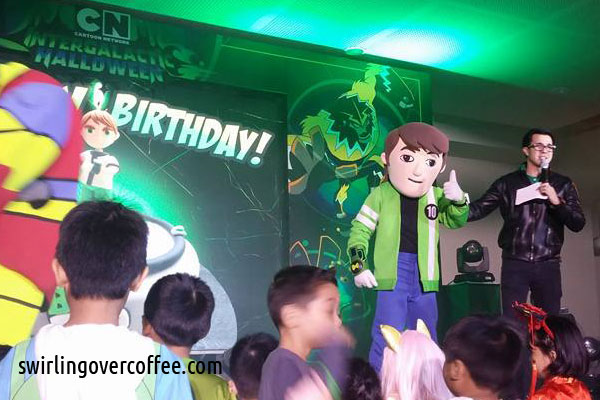 While guests went around the venue and took on the spooktacularly fun games and challenges at the character-themed booths, others got the chance to ramp up their annual trick-or-treating with exclusive prizes from our event partners fattening up their loot bags. 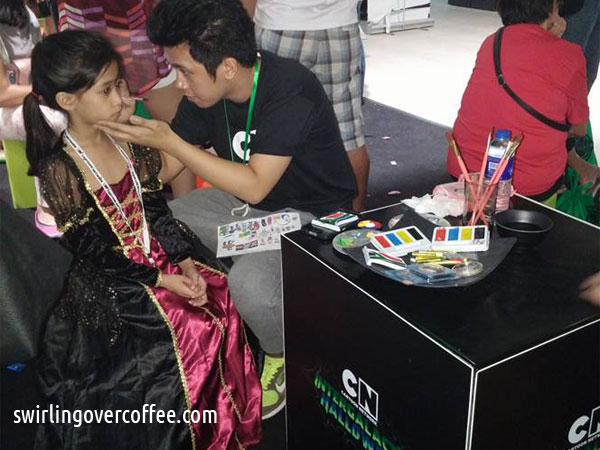 It was, indeed, a fantastically, spooktacular, intergalactic Halloween and birthday bash brought to you by the number one kids’ channel, Cartoon Network.

This event was presented to you by Scooby Doo and brought to you by Toy Kingdom. Special thanks for making this event possible goes out to McDonald’s, Selecta Moo, Ceelin Chewables, Jack n’ Jill Chooey, UFC Color Crazee Catsup and Lipps Pop Stix. Media Partners: SKYCable, K-Zone and TotalGirl.

UBER: Free Rides To and From Greenhills Shopping Center This Weekend!

Sun doubles up on Madonna experience, celebrates with lucky subscribers before they fly-off to Hong Kong