The role of technology in the service of great storytelling continues to evolve, and this year’s Academy Award nominees reflect the impressive artistry of the global computer graphics (CG) industry. From Best Pictures and VFX, to Best Cinematography, Animated Features and Shorts, Autodesk, Inc. (NASDAQ:ADSK) media and entertainment software played a supporting role in the creation of many of this year’s most acclaimed movies. The Academy of Motion Picture Arts and Sciences also recognized Autodesk technology with a Scientific and Technical Achievement Award (Sci-Tech Award).

“It’s an honor to contribute to such a creative community in which the Best VFX Oscar-winning movie for 20 consecutive years has used Autodesk software,” explains Chris Bradshaw, Autodesk senior vice president. “We’re also so pleased the Academy recognized Robert Bridson on our R&D team for his voxel data structures technology.”

In the Best Visual Effects category, winning film “Interstellar” as well as the other four film nominees—“Captain America: The Winter Soldier,” “Dawn of the Planet of the Apes,” “Guardians of the Galaxy,” and “X-Men: Days of Future Past”—used sophisticated technology to help bring these films to audiences worldwide. The phenomenal work contained in these five movies was created by thousands of talented artists working at 25 visual effects studios on four continents with work spanning the production process from pre visualization through virtual cinematography, post-production and color grading. 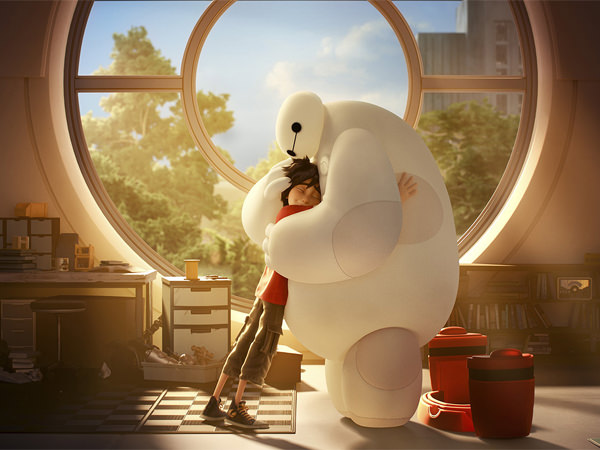 This year’s nominees for Best Animated Feature show off a broad range of animation styles from hand-drawn, to stop-motion to CG. Autodesk software played a role in four of the five Best Animated Feature nominees: “The Boxtrolls,”“How to Train Your Dragon 2,” “The Tale of The Princess Kaguya;” and Oscar winner “Big Hero 6”. Best Animated Short winner “Feast” and co-nominee “The Dam Keeper;”and seven of the eight movies nominated for Best Picture: “American Sniper,” “Birdman,” “Boyhood,” “The Grand Budapest Hotel,” “The Imitation Game,” “Selma” and “The Theory of Everything.” 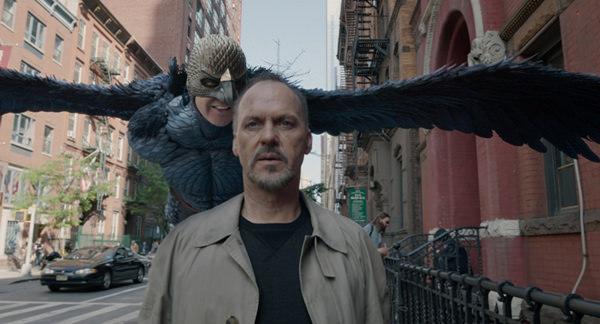 The Academy hosts a special awards ceremony annually to recognize individuals whose achievements “demonstrate a proven record of contributing significant value to the process of making motion pictures.” In a press release, Richard Edlund, Academy Award-winning visual effects artist and Scientific and Technical Awards Committee Chair said, “They [our honorees] exemplify the phenomenal creativity of professionals in the scientific and technical community, and the invaluable contributions they make to what is arguably the most creative industry in the world.”

This year the Academy awarded a Technical Achievement Award to Robert Bridson, a senior principal research scientist at Autodesk, for his “pioneering work on voxel data structures and its subsequent validation in fluid simulation tools [that] have had a significant impact on the design of volumetric tools throughout the visual effects industry. This voxel technology (aka 3D pixel) has been used throughout the industry with Weta Digital in New Zealand as one of the earliest adopters for “Avatar.” Autodesk scientists, designers and technologies have been similarly recognized seven times in past SciTechAward ceremonies.

To watch trailers and breakdown reels from many of these nominees, please visit the Autodesk YouTube channel Academy Award playlist.

Prevent the Spread of Virus with these Simple Ways