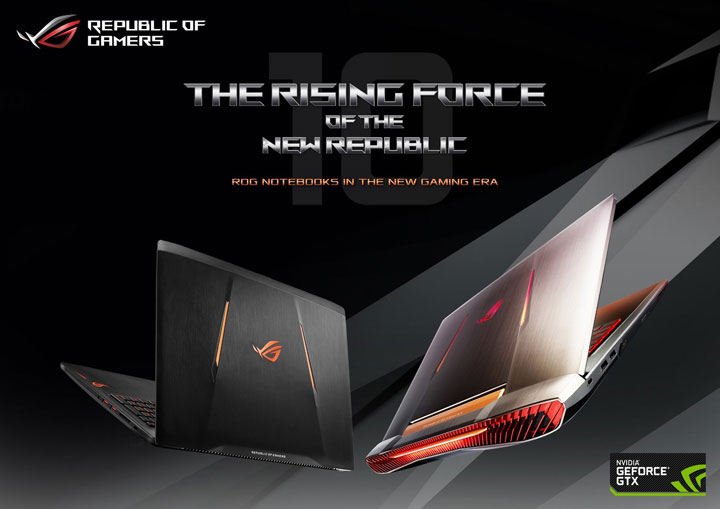 ASUS currently ranks as the number one gaming laptop brand worldwide with a 40% market share, according to sales data compiled by GfK Group, an independent research company. ASUS gaming laptops with NVIDIA® GeForce® GTX™ series graphics also topped the global sales charts for the second consecutive year. ASUS is aiming to increase that market share to over 50% in the second half of 2016, and hopes that its latest series of gaming laptops featuring NVIDIA® GeForce® GTX™ 10-series graphics and Intel® K-series CPUs will ensure domination of the gaming laptop market.

To meet the demands of the Philippine market and empower local gamers, ASUS ROG will be releasing the powerful and upgraded version of both the ROG G752VS and G752VM which offers uncompromised visuals and performance and the newly launched compact ROG Strix GL502VS and GL502VM that you can use for gaming anytime and in any place.

ROG G752VS features the latest NVIDIA® GeForce® GTX™ 1070 graphics card, an unlocked 6th-generation Intel® Core™ i7 ‘Skylake’ processor and up to 64GB DDR4 RAM. The unlocked processor has an overclocking toolkit, allowing users to overclock the system to speeds of up to 4.0GHz. ROG G752VS boasts a super-fast 120Hz refresh rate and a 178∘wide-view-angle panel for superb image quality and contrast even when viewed from extreme angles. 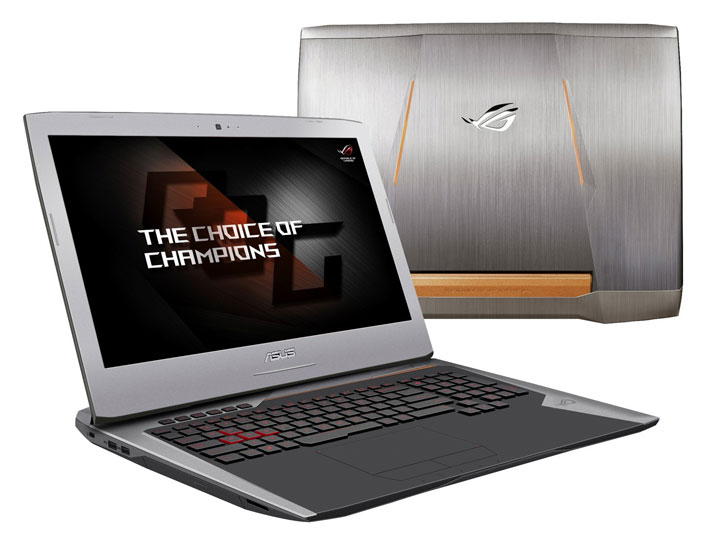 The ROG G752VM variant features the NVIDIA® GeForce® GTX™ 1060 graphics card, which is designed around the new NVIDIA® Pascal™ architecture. ROG G752VM is also powered by a 6th-generation Intel® Core i7 ‘Skylake’ processor and up to 64GB DDR4 RAM, and has a backlit anti-ghosting keyboard with 30-key rollover for precise control and input during intense gaming sessions. 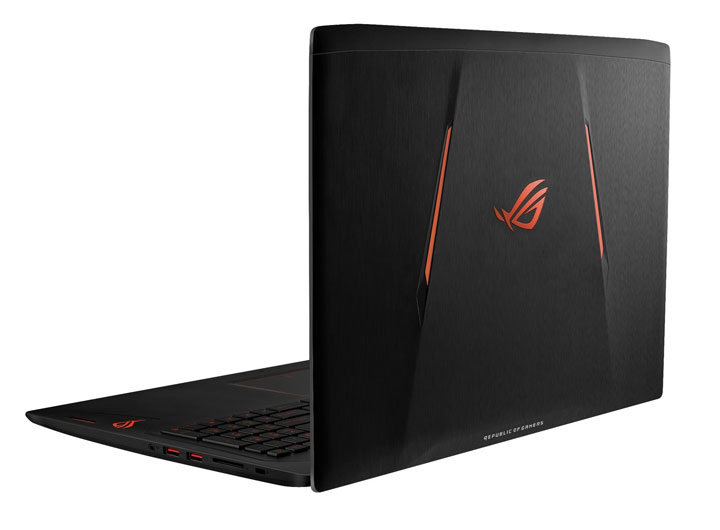 ROG Strix GL502 delivers efficient and powerful performance, and is ideal for heavy gaming or productive multitasking. It has a 15-inch panel with wide 178° viewing angles so there is no color shift even when viewing the screen from extreme positions. 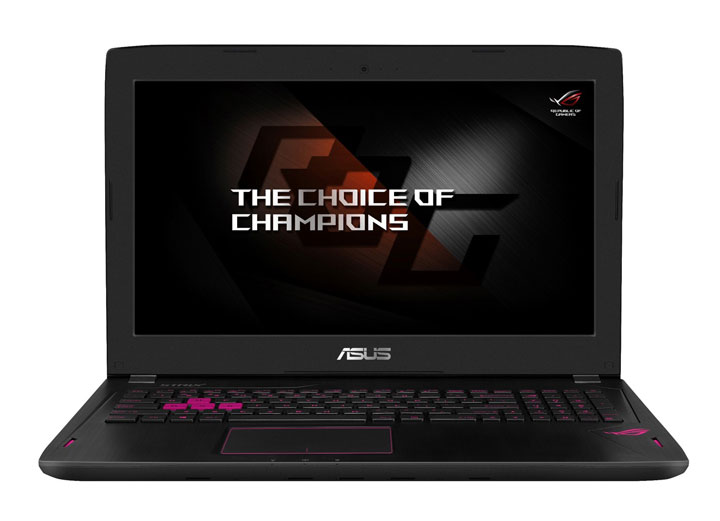 Our fans in the country can expect that ROG will spearhead more incredible gaming activities that empowers Filipino gamers across the metro in the near future, Su added.