Home > Tech > ASUS AiProtection Neutralizes an Average of 1.5 Home Network Attacks and Risks Every Day on Each Protected ASUS Router

ASUS AiProtection Neutralizes an Average of 1.5 Home Network Attacks and Risks Every Day on Each Protected ASUS Router

ASUS today announced that during the first half of 2016, its AiProtection network security software —  an integral feature of selected ASUS routers — neutralized almost five million internet-based threats and nearly 150 million blocked attempts to visit websites with hidden security threats. This represents a daily average of approximately 1.5 attacks and risks neutralized on each AiProtection-enabled router. 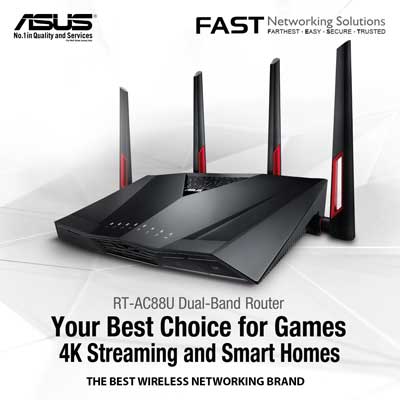 AiProtection is a router-based security software developed in response to the security needs of modern home networks. It incorporates advanced technology from Trend Micro™ — including the first consumer implementation of commercial-grade intrusion prevention technology — to detect, block and neutralize security threats on home networks. AiProtection can prevent infected devices — even those without anti-virus capabilities, such as Internet of Things (IoT) devices — from sending personal information to malicious web servers. The proactive protection given by AiProtection is also a key feature that helps defend the network from devices with missing or out-of-date security protection.

ASUS AiProtection includes a commercial-grade intrusion prevention system (IPS). This features a sophisticated Deep Packet Inspection (DPI) engine to analyze the contents of all data packets entering or leaving the home network, and block any malicious or suspicious packets, regardless of the device they originated from. 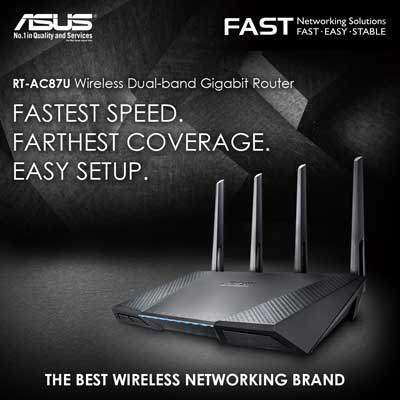 AiProtection is updated automatically, with both scheduled and rapid-reaction updates ensuring the most up-to-date protection for users’ devices.

During the first half of 2016, analysis of ASUS AiProtection activity on the installed base of ASUS routers indicated that over almost five million internet-based attacks were prevented, which is an average of over 1.5 attacks per day on each AiProtection-enabled router.

ASUS AiProtection incorporates the cloud-based Trend Micro Web Reputation Services (WRS), which intercepts URL requests and checks them with the WRS database before allowing access. If the URL is found to be malicious, it is blocked, protecting the user from potential threats. 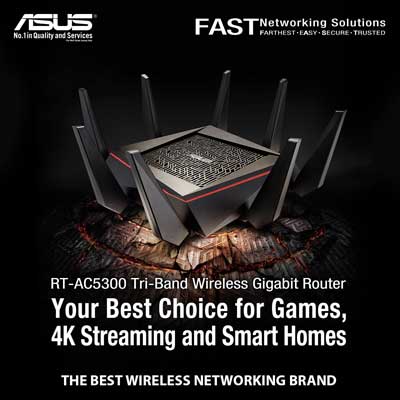 According to Trend Micro[1], 76 percent of ransomware is delivered via spam email. Links to malicious sites contained in such emails, or posted on other unsafe websites, are one of the main sources of ransomware infections.

The scale of the problem can be seen from the fact that on a single day[2], over 800,000 requests to access malicious sites were successfully blocked by AiProtection. 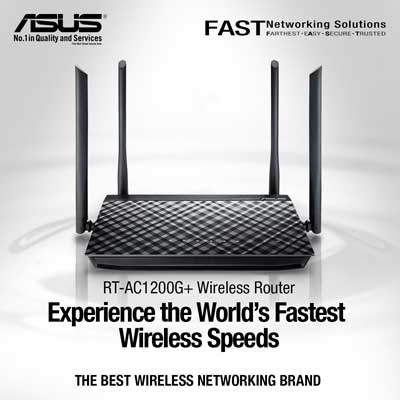 Infected devices connected to a network can function as gateways that allow other devices on the network to be infected, or help relay private data to external servers. ASUS AiProtection detects infected devices and prevents them from compromising the local network. It also severs any suspicious external connections. Users are immediately notified via email if this happens, so they can take appropriate action.

ASUS AiProtection also offers users an easy way to check the overall security of their home network. It scans 14 critical router settings and alerts users to potential risks, as well as recommending ways to fix the problems.